As sports and the country at large continue under lockdown, active sportsmen are living an unprecedentedly boring and at times lonely life.

Footballers who are used to running around 100 by 50-meter pitches are now rationed to their small houses and compounds. But how are they coping? 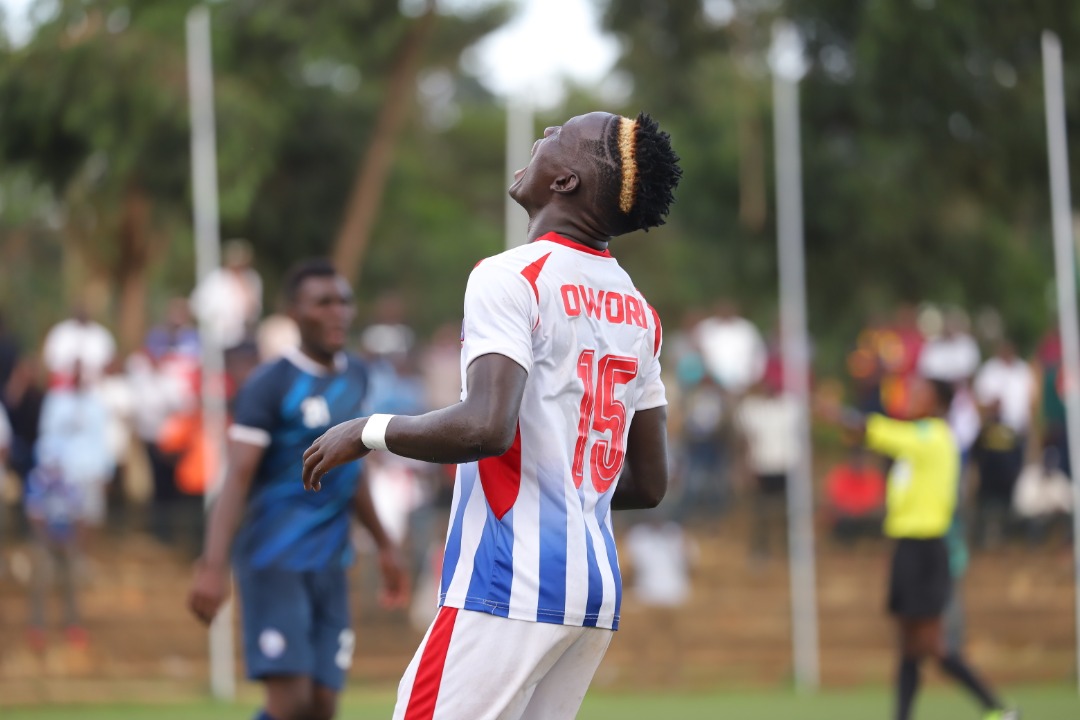 Sports Club Villa’s industrious midfielder David Owori nicknamed ‘Colgate’ brushed aside the loneliness and invited us to his home.

Like many others, the Coronavirus pandemic has forced Sports Club Villa’s mobile midfielder, David Owori to spend most of his days inside his humble two-roomed house in Makindye a Kampala suburb for the most part of his days.

In adherence to the ministry of health guidelines of Stay Home to Stay Safe, NBS Television, has become his daily dose of updates, as he gets every Coronavirus update live as it comes.

“We know the situation is not good in the whole World because of Coronavirus but as a player, I have to ensure I keep fit. I wake up every morning and train from home,” says Owori.

The desperate times have got him creative; he has devised a daily training program to keep fit during the lockdown.

‘Colgate’ like he is known among his peers has played every league game for the Joggoos this season and to many, he is the fulcrum of the club’s renaissance. He reveals that the secret to his club’s improvement this season lies in the coach Edward Kaziba and the unity he has built among players.

“Coach Zaziba is good, he gives us freedom on the pitch, when you fail he calls you and tells what to do like a parent. He is treating us like his sons,” says Owori. 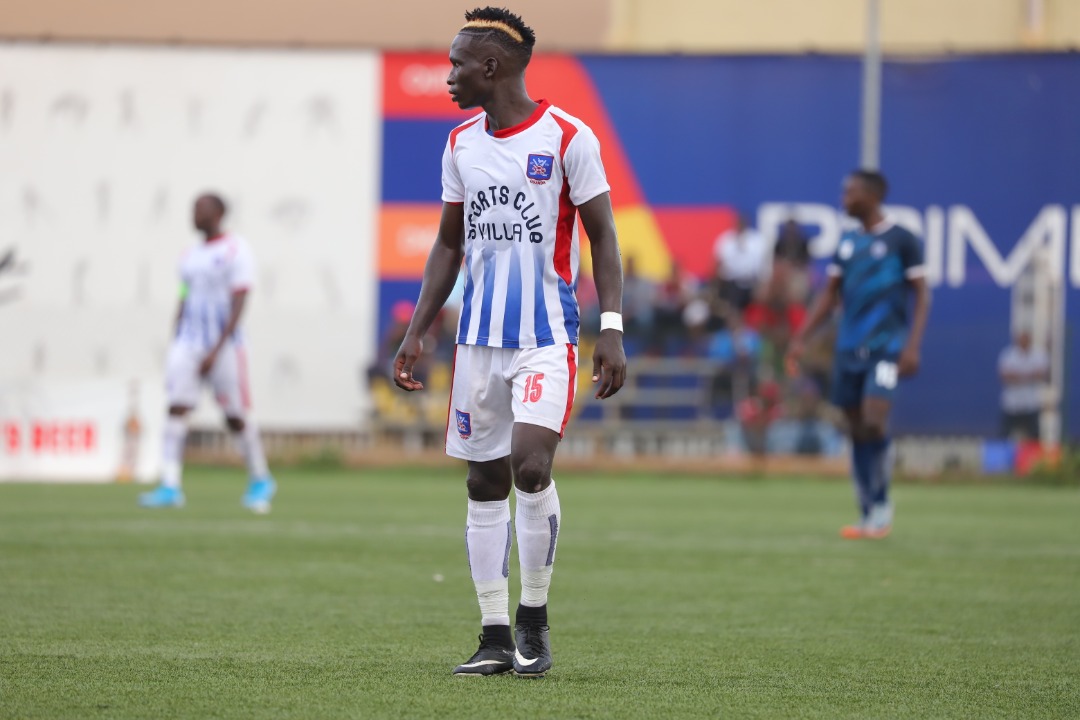 He is a utility midfielder who looks comfortable in every role he is deployed, but he says his preferred position is the right flank, just like his idols Emmanuel Okwi and Christiano Ronaldo.

“My best number is number 7 despite paying number 6, 7 and defense. I want to emulate Emmanuel Okwe and Christian Ronaldo’s styles of play since they are hardworking, speedy and aggressive with the ball,” Owori added.

David Owori has knocked on the cranes door several times but is yet to get his breakthrough, but he hopes his time is not so far from now.

Releasing Tumukunde would be a threat to national security – state

Gen Kasirye Ggwanga claims he is “detained” at Mbuya, army says he is under medical treatment

China has reported 60,000 Covid-related deaths in just over a month, the first major death toll released since the country...

China says people with asymptomatic or mild Covid will now be able to quarantine at home rather than in state...

By Henry Mugenyi The ministry of Health has raised concerns over the recent surge of Covid-19 in the country with...

The ministry of Health has kicked off investigations into reports that a 14 year old student suffered adverse effects after...

Gen Kasirye Ggwanga claims he is "detained" at Mbuya, army says he is under medical treatment