by Kenneth Kazibwe
in News, Politics

The State Minister for Transport, Joy Kabatsi has started a Non -Governmental Organisation that will help train farmers across the country in financial literacy.

Speaking at the launch held at Kampala Serena Hotel on Wednesday, Kabatsi said many farmers have the potential to increase their productivity but are often restricted by financial illiteracy both in personal and business finance management. 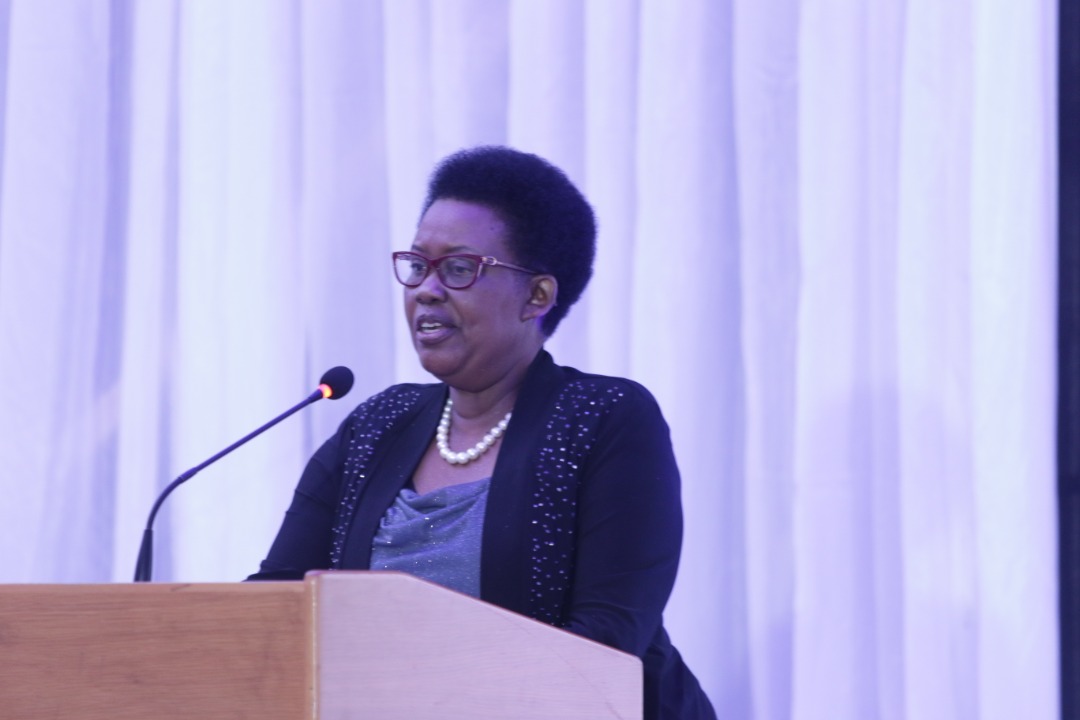 “It is an idea we birthed after visiting farmers and realized they lack knowledge on how to handle finances. This is in addition to a communication gap on how to access financial assistance from government and other institutions to inject in their farms or gardens,” Kabatsi said.

President Museveni last year toured the entire country mobilizing locals to create wealth by working to earn something other than for their stomachs.

“This country is rich but its people are poor because they work for their stomachs. If you only work for the stomach, you get what to eat but other needs remain,” Museveni said.

“If you only work for the stomach, how will you be able to get money for education, shelter and clothing?”

At least 65% of Ugandans are engaged in subsistence farming.

According to Minister Kabatsi, the new NGO named CHOMI will train farmers on how to organize themselves into Saccos so as to access agricultural loans to inject into their farms to start commercial farming.

“Many of them(farmers) would be willing to carry out commercial farming but lack the financial muscle to push them. Those in Saccos don’t know how to access funds from government and managing loans. At CHOMI, we will help train them in what to do,”Kabatsi said.

“We want to give them skills in making money out of their farms by engaging in commercial other than subsistence agriculture.”

According to the minister, CHOMI Foundation is set to construct a state-of-the-art community centre in Sembabule that will have offices, halls for training, a computer room, and stores for produce that residents can utilize as the centre links them to markets.

This centre will be the heart of rural operations in Central and Western Uganda.

It is from this centre that ambassadors will be recruited, trained and deployed to other parts of the country to spread the message of literacy as a tool for financial empowerment.

“We want to start with farmers in Ssembabule but we shall soon roll out throughout the country,” the Minister said.

At the launch of the NGO, over shs200 million was raised.

The Appointments Committee of Parliament has vetted and approved the Chief of Defence Forces, Gen David Muhoozi as the new...