KCCA is expected to hold an election on March 25, 2020 where they will elect a speaker who will according to the KCCA amendment act 2019, chair the KCCA council sessions among other duties.

FDC party president Patrick Amuriat announced the nomination on Monday at the FDC headquarters in Najjanakumbi.

“The only person who appeared for vetting was Nyanjura Doreen whom I have the pleasure now to declare as our flag bearer,” Amuriat said.

Amuriat congratulated Nyanjura and tasked her to hold the party flag with the honor it deserves. Nyanjura is also a KCCA LCV councilor for Makerere University. 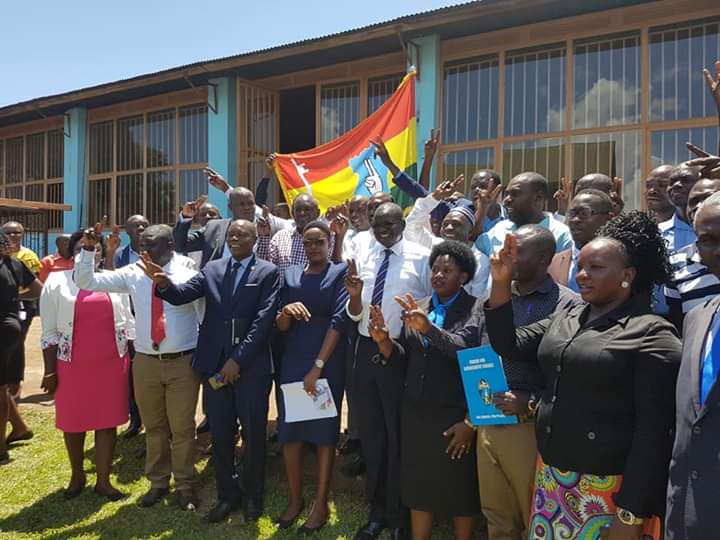 Amuriat however said that FDC is uncomfortable with the way amendments in the KCCA law are being implemented.

“FDC is uncomfortable with the speed at which the amendments are being implemented. These amendments are changing the composition of the KCCA for example the four councilors representing workers and the elderly were elected before the amendments were made,” Amuriat said.

Police have said the list of missing persons will be released by the Internal Affairs Minister to Parliament any time...

Facebook closure will not affect important things in Uganda- Museveni

Opinion: Why we won’t move on; A response to Samson Kasumba’s debrief