Songbird Rema Namakula has said that her husband Hamza Sebunya has inspired her to back to school, Nile Post reports.

On Tuesday January 14, Namakula’s husband was part of the graduands that graced the opening day of Makerere University’s 70th convocation. Sebunya graduated with a Bachelors degree of Medicine and Bachelor of Surgery. 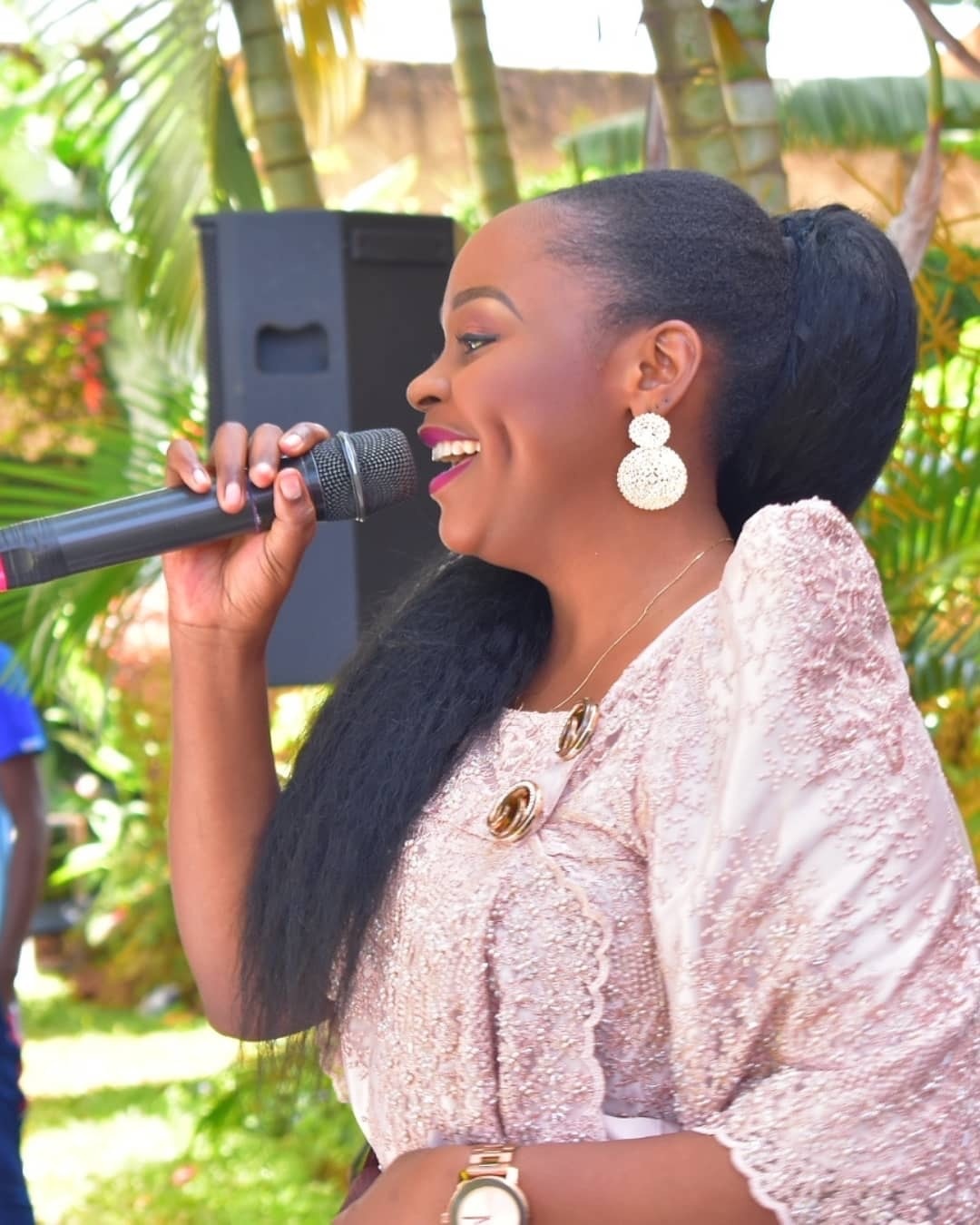 Speaking to this website on the sidelines of her press conference held at the New Vision headquarters on Wednesday morning, Namakula said that Sebunya has challenged her to go back to school and she might head back to complete her studies very soon.

She said, “I want to go back to school. I dropped out of campus and that thing haunts me every time. He (Sebunya) keeps telling me that I need to go back so you never know,”

For starters, Namakula was pursuing a degree in Managerial Science at Kyambogo University but decided to drop out in order to concentrate on her the budding music career, something according her, she didn’t regret at the time.

Nile Post has established that the singer then joined a fashion school named Latif Madoi’s designs where she gained design skills.

“2020 has started very well for me, I have started with a concert, we have just graduated, I say we because when my husband wins we all win, so the fan should expect good things,” Namakula told Nile Post.

Namakula will be holding her first 2020 concert this year at Hotel Africana on Valentines Day (February 14). Entrance charge will be 100k General, and 3 million for a table.

This will be followed by subsequent concerts at Coline Hotel Mukono on 15 February, Maria Flo in Masaka on February 16 among others. Namakula will also have a concert on Women’s day at Freedom City.