Kiplimo wins another gold medal for Uganda at Commonwealth Games

The expulsion of Ugandan Asians was a shameful chapter- Museveni

A NBS Television journalist and several other members of the press have been briefly detained as they covered the stand off between Kyadondo East legislator Robert Kyagulanyi alias Bobi Wine and police.

Police deployed heavily before firing live bullets and tear gas in Gayaza where Kyagulanyi intended to hold his first presidential consultative meeting following a go ahead from the Uganda Electoral Commission in December 2019.

Police arrested Kyagulanyi as he tried to make his way to Our Lady of Good Counsel, Gayaza Parish where the meeting was scheduled to happen.

NBS Television photo and video journalist Edward Kisekka was arrested by plain clothed security personnel. He was covering the progress of Kyagulanyi and his supporters alongside Nation Media Group’s Arnold Sseremba and Radio Simba’s Ssematimba Bwejire. 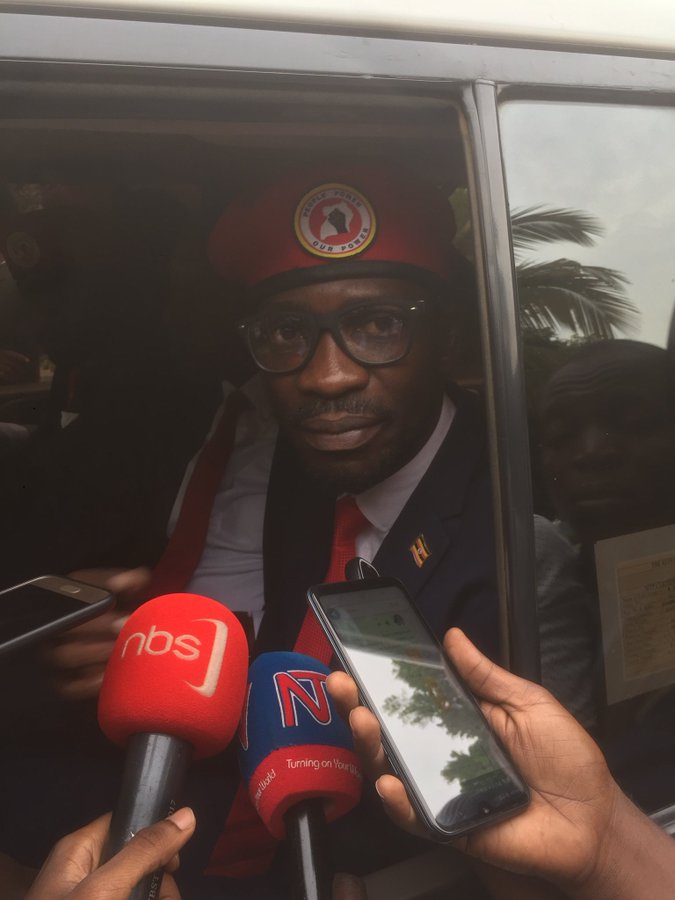 The journalists were later released from custody and Kisekka told Nile Post that he was forced to delete footage showing Kyagulanyi’s arrest.

“They ordered me to delete footage of the arrest but I have been released,” Kisekka told Nile Post.

Police is yet to come out with a statement on the matter.

We shall keep you posted.

After being pelted with bottles, Big Eye meets President Museveni

The king of Tooro, Oyo Nyimba Kabamba Iguru has given a big boost to Uganda's tourism by scaling  the country’s highest...

The NRM first  national  vice Chairperson, Alhajji Moses Kigongo, has rallied the people of Gogonyo County in Pallisa to continue...

The NRM Vice Chairman for Western region who is also the Minister of Information Dr. Chris Baryomunsi has told residents...

Kiplimo wins another gold medal for Uganda at Commonwealth Games

Long distance runner, Jacob Kiplimo did it again on Saturday when he won yet another gold medal for Uganda in...

After being pelted with bottles, Big Eye meets President Museveni

Instead of children dancing, they should be acting in drama plays, Gov’t says as artistes, concerts are banned in schools