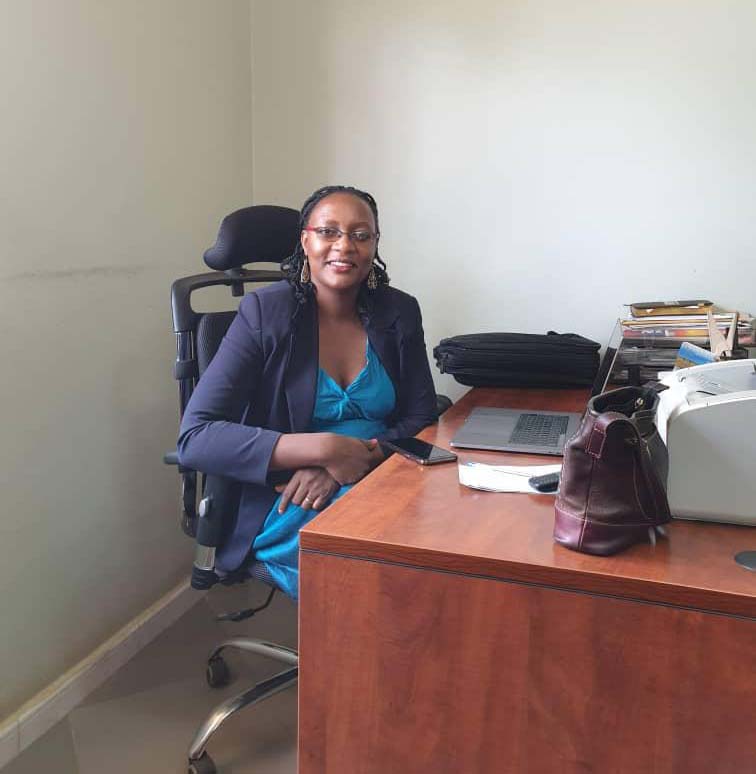 I have been having discussions with sixty friends in Gulu, Lira, Soroti, Kanungu and Kamonkoli in Budaka on the Electoral Commission Voter Verification exercise.

Only a handful of my friends have heard about the exercise.

I needed them to pick information for me on how the exercise was taking place in the villages and if they were able to follow the discussion. Naturally I started at the voter mobilisation exercise which was supposed to have been done in all villages countrywide starting on October 18.

Only seven out of 60, of my friends had heard of the village mobilisation drives, the rest said they had not heard of anything like voter verification exercise.

Interestingly the CCEDU membership civil society organisations in these villages knew about the exercise and were following it keenly on the ground.

Sadly, like many of my friends there might be some Ugandans who have not heard of the exercise which started on October 16, 2019.

Some stakeholders, especially in political parties have intimated that they were not sure of why they should engage with the process which was relying on an old register.

The Electoral Commission stated in its press release that they will utilise the data collected from the village verification exercise during the voter display exercises.

This verification exercise is looked at as a complimentary exercise to the display one.

The verification exercise that closes on Monday, 28th October, 2019 is meant to identify voter’s who have moved and those who are dead.

The exercise provides the public an opportunity to scrutinise and identify particulars of people who do not qualify (ineligible) to be on the voter’s register in each village and parish.

During the exercise the Electoral Commission will also establish the number of people with disabilities in each village.

It is believed according to the Electoral Commission that the exercise will raise awareness and encourage participation of the public in cleaning of the National register.

That said political parties stand a golden chance to improve processes ahead of 2021.

What I believe should happen is that political parties should quickly rally their supporters in the remaining days of the exercise to gauge the process and actively participate in it.

The exercise largely relies on data from the 2016 voter’s register, but the new register which will be produced for the 2021 elections will not come from oblivion.

Paying attention to the number of voter’s per polling station as it stands now will provide good ground to analyse the final voter’s register.

Political parties should pay attention to the number of voter’s on each voter’s roll for each village.

This statistic will change after the voter update, but it is important to take stock of what is available now.

Gladly, the Electoral Commission has provided a window for complaints which will be captured by returning officers and forwarded to the head office for processing.

If you have not heard about this exercise you can contact the district registrar or returning officer, they should be able to help with all the information required.

I just passed on that information to my friends a couple of days ago.

The reason we engage in elections is because it is our constitutional mandate and we must fulfil it, but also, elections provide an opportunity for people to decide on their democratic path.

Our National Development Plan recognises that without free and fair political and electoral processes, it is difficult to attain development.

As citizens and voter’s in our electoral processes we can only secure our votes early by participating in all electoral planned activities especially around the voter’s register.

The writer is the head Communication and Advocacy, Citizens’ Coalition For Electoral Democracy in Uganda.

FDC officially writes to IPOD giving reasons why it won't attend the summit The Forum for Democratic Change (FDC) has...

Former EC spokesperson: “There is no perfect election, Ugandans should accept and move on”