Sports Club Vipers’ striker, Fahad Bayo has been voted the StarTimes Uganda Premier League player of the month of September.

Sports Club Vipers’ striker, Fahad Bayo has been voted the StarTimes Uganda Premier League player of the month of September.

The forward who joined Vipers at the start of the season from Zambian side Buildcon beat SC Villa’s David Owori and Maroon FC’s Steven Mukwala to the monthly gong.

Bayo is credited for having bagged three goals and two assists in the month of September, a feat that helped Vipers earn seven points out of the possible nine in the team’s first three games of the season.

He scored the only goal as Vipers beat Tooro United in the opening game of the season, before scoring a brace as the Venoms were being held to a two-all draw against Mbarara City. 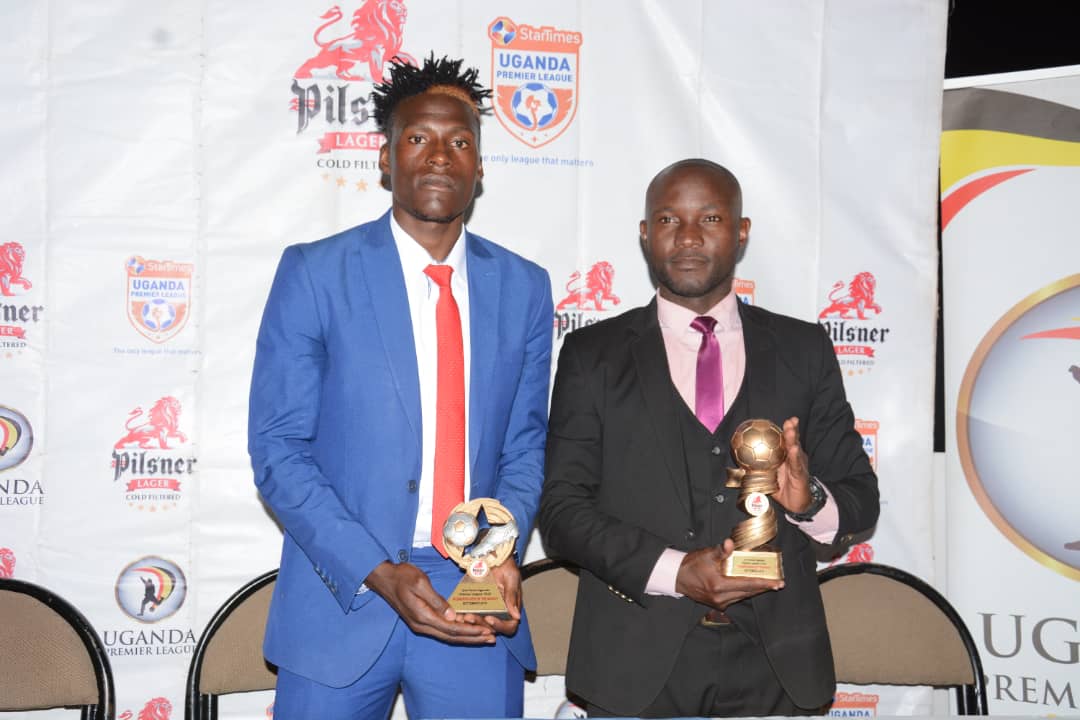 Earlier, Bayo had helped Vipers make perfect revenge against KCCA FC in the Pilsner Super 8 tournament with a brace.

On Saturday, the forward was the savior as Vipers beat his former paymaster Proline FC one-nil in the StarTimes Uganda Premier League at the St. Mary’s stadium.

“I am happy for the good start I have had but I want to remain consistent and help my team achieve its targets. It is a big achievement,”Bayo said of the accolade.

Bamweyana is coach of the month

In another award, Maroons FC coach Douglas Bamweyana has been voted the Pilsner coach of the month after guiding the Uganda Prisons team to win all the three games they had in September.

Part of Kampala- Jinja highway is set to be closed for motorists for two days as the country gears for...

Security officers will eventually side with the people of Uganda, says NUP’s Rubongoya

Part of Kampala- Jinja highway is set to...