Vincent Ssempijja, the minister of Agriculture

With an estimated 1.8 million Ugandan households being involved in coffee production with 80% growing of those growing Robusta coffee, the government of Uganda under the Ministry of Agriculture presented the 2018 coffee bill before parliament which is intended to regulate coffee farmers right from the on farm activities to the marketing stage in order to improve on the quality of coffee production in the country.

The current bill which was enacted in 1991 and amended in 1994 has seen Uganda’s coffee quality hit its lows due to the poor monitory government system that mainly aimed at the marketing process of the coffee production process rather than starting from the on farm activities such as planting, harvesting and proper drying of the coffee. 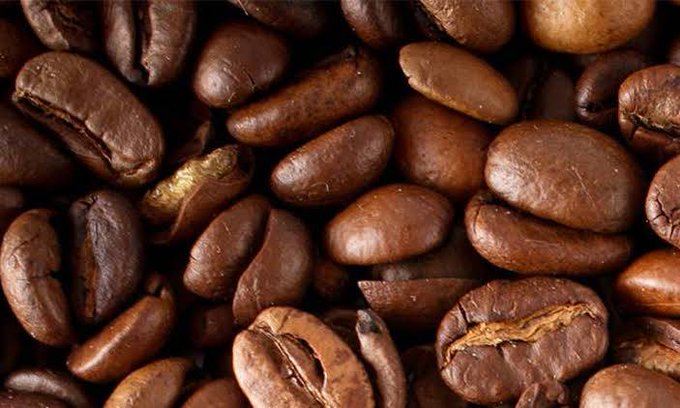 The Uganda Coffee Development Authority Director Corporate Services Andrew Kilama Lajul says that bill is not yet a law and thus there is a consultative process through which unwanted clauses will be removed by the legislators and also new clauses will be added into the bill after the general public has been consulted.

“As the liberalization market has taken over, the need for money has forced some farmers to sale off their coffee to middle men while it is still in the garden. This has led to production of poor quality coffee as farmers stripe off the coffee beans when they are not yet ripe.” Kilama Lajul said.

While addressing the media at the Media Centre earlier on this week, agricultural minister Vicent Ssempijja referred to the new market demands in an era where people are careful with their lives, the need to address the entire value chain has to be dealt with since the world market requires strict standards of both coffee and livestock to be met.

By Philip Mwebaza Parliament has passed the National Coffee Bill, 2018 that provides for registration of coffee farmers by the...

Ugandan ambassador to the U.S urges speedy passage of the coffee bill

No response to Museveni yet- Mayiga