Ugandan traders who supplied goods to South Sudan and were never paid before the country plunged into civil war in 2013 have claimed unfairness in the compensation process.

The traders, who appeared before a Parliamentary Select Committee on 13 March 2019, said that some traders or companies were getting double compensation.

Parliament set up the Select Committee to verify the actual beneficiaries of compensation; criteria used to determine the traders to be compensated and the methodology used by government in the compensation.

Speaker of Parliament, Rebecca Kadaga, named the composition of the Committee chaired by Hon. Ann Maria Nankabirwa (NRM, Kyankwanzi District). The House established the committee following complaints by a section of MPs saying that the compensation processes was not fair and was not in line with a parliamentary resolution on the compensation. 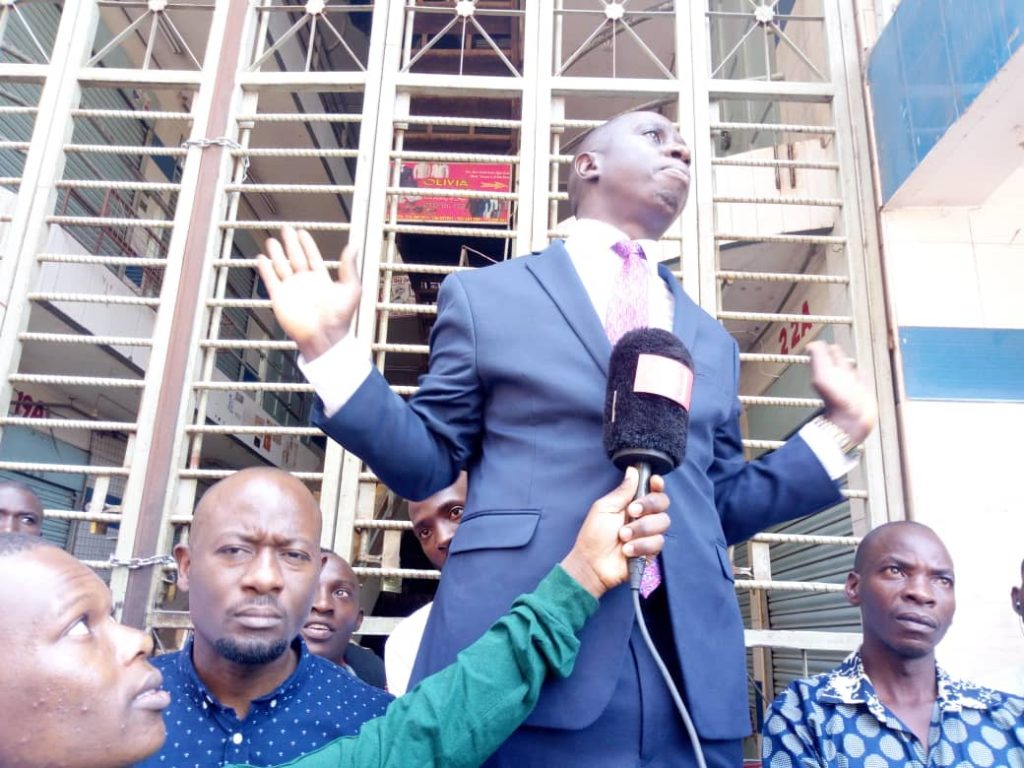 Hon. Muhammad Nsereko (Ind., Kampala Central) who led the traders to the public hearing said that the Ministry of Finance compensated 10 companies twice out of the 23 companies that were declared eligible of compensation.

“US$56 million which was allocated has not been distributed with equity.

The 10 companies that were paid US$41 million this year had been paid US$15 million before in 2016 before others could be paid,” he said.

Nsereko added that some of the companies on the compensation schedule were not Ugandan companies.

He said that there is need for a candid dialogue between the Committee, Ministry of Finance and the affected traders.

“We would like all the companies who registered for compensation to be invited by the committee because some of these people lost property and others lost loved ones but have not been compensated yet others are being paid double,” Nsereko said.

Amos Byamugisha representing Amos Investments said they were told that the first 10 had a Memorandum of Understanding with the government of South Sudan but were shocked when certain companies appeared again even on the second list for compensation.

“Aponye Uganda Limited appears twice on the list of companies requiring compensation yet in principle it is the same person; we would like the committee to look into such irregularities,” he said.

Byamugisha said that he had been supplying maize to the federal state of South Sudan and the eventual South Sudan Republic for 3 years from 2007 to 2010.

Hon. Nankabirwa promised the traders to look into the issues raised and reiterated the role of the committee.

“We are here to verify the beneficiaries, to establish the status of verification, to find out whether right procedure was followed as stated by Parliament among other things,” she said.

Nankabirwa added that the committee will investigate the authenticity of some of these companies appearing on different schedules with modified names.

I&M Bank Uganda has today Thursday October 6th organised a blood donation drive at their head offices in Kampala. The...

President Museveni has reiterated his call for Makerere University to focus mainly on science and research to help solve the...

The headline Stanbic Purchasing Managers’ Index (PMI) has posted 51.6 in September, up from 50.5 in August and the highest...

Museveni: Why I promoted Muhoozi Kainerugaba