The clash occurred in the southwestern of town of Rukungiri, home to the country’s main opposition figure, Kizza Besigye, a veteran rival to President Yoweri Museveni.

A police spokesman said “necessary” force was used in the incident in which 15 people were arrested. 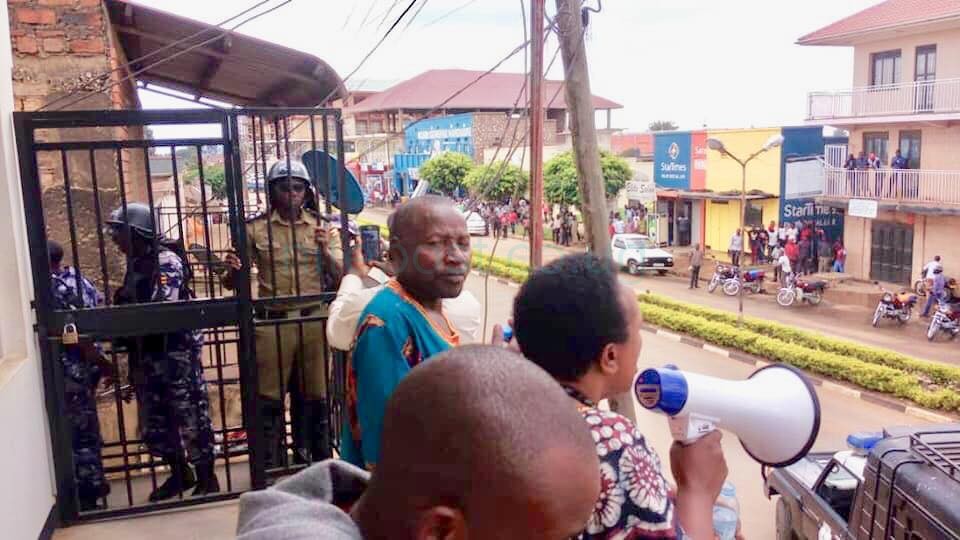 Pictures and footage posted on social media by Ronald Muhinda, an aide to Besigye, showed plumes of smoke from exploding tear gas canisters, fires lit in the middle of the roads and anti-riot police vehicles on the town’s streets. 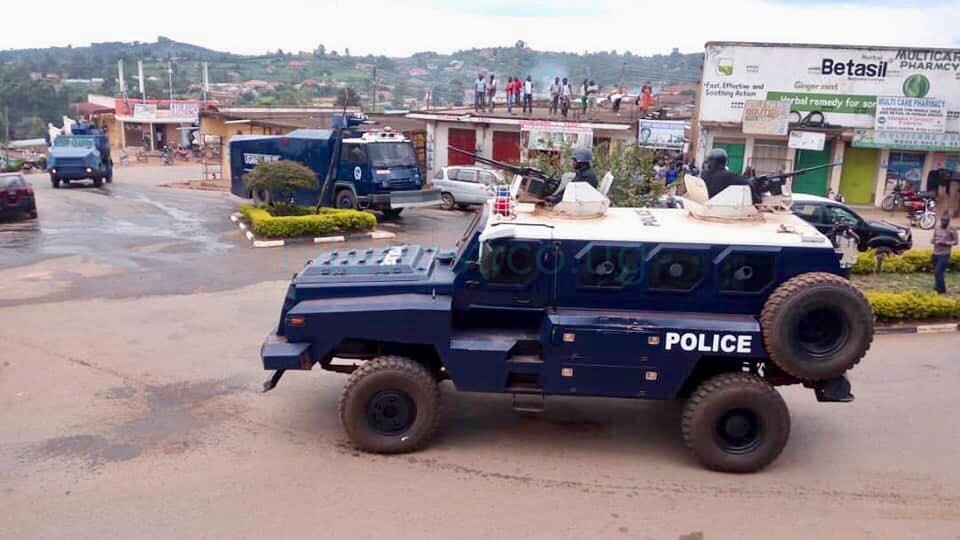 Opposition supporters in the East African nation regularly clash with police and military personnel, both of whom are accused by critics of being used to crack down on opponents of long-ruling Museveni, 74.

Police spokesman Patrick Onyango said they had arrested 15 people from the Forum For Democratic Change (FDC), Uganda’s largest opposition party, whom he accused to attempting to stage an illegal meeting.

When asked whether police had used tear gas and live rounds, Onyango said: “We used force that was necessary to match the level of resistance from the offenders,” he said, adding the detained included Ingrid Turinawe, a senior official of FDC. 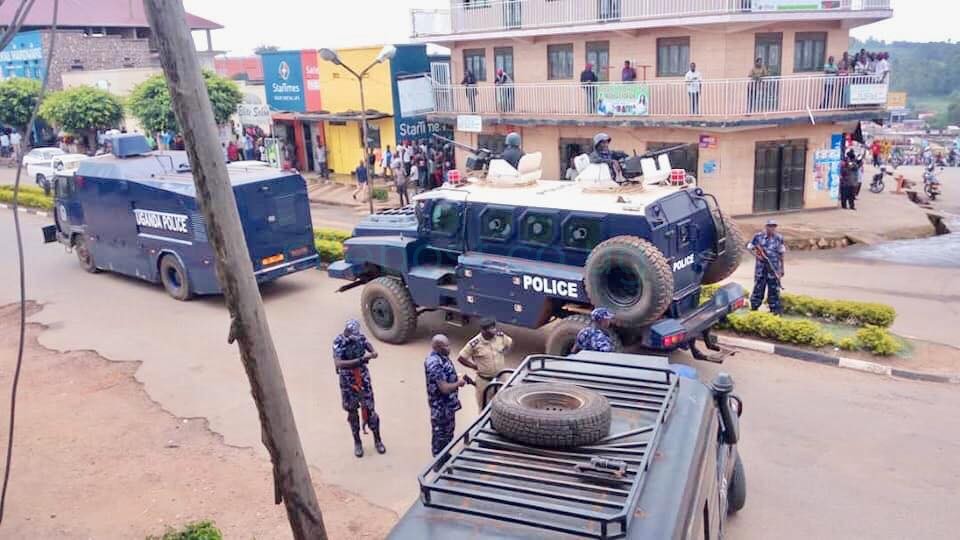 He declined to clarify what specific means of force had been used but accused the party of organizing the meeting without obtaining police’s permission.

Under Uganda’s public order management laws, the police have sweeping powers to ban public gatherings for a range of reasons.

In the footage, posted on Facebook, Muhinda said FDC had planned a thanksgiving and fundraising meeting in the town but that the police had blocked supporters from gathering at the venue and also blockaded Besigye at his home.

In power since 1986, Museveni is one of Africa’s longest-serving leaders and is widely expected to seek re-election in 2021 when the next poll is due in the prospective oil producer.

Last year, the ruling party-controlled parliament voted to remove the age cap from the constitution, a move critics say effectively cleared the way for a Museveni life presidency.

Opposition behemoth, Dr. Kizza Besigye has said that the government has lost the fight against the Covid-19 as the country...

FDC to replace all members who stood as independents, left party