A number of stakeholders in Uganda’s capital, Kampala on Tuesday met and resolved to solve the Kampala Capital City Authority (KCCA) leadership impasse at Imperial Royale.

There has been a war between KCCA Executive Director, Jennifer Musisi, Minister Beti Kamya and the KCCA technical wing on one side and Lord Mayor Erias Lukwago together with the political wing on the other side.

The impasse early this month saw Kamya, Musisi and the entire KCCA stuff snub a council meeting that had been called by Lukwago to discuss issues related to Kampala markets, boda bodas and taxis and how to streamline them.

On Tuesday, Musisi, Kamya, Kampala Metropolitan Police commander Moses Kafeero and various KCCA councillors met and discussed how to solve the leadership impasse in the city. The meeting had been convened by the Kampala Minister.

Addressing journalists later, Minister Kamya said the meeting had agreed on a number of issues that would see the fights between leaders in the city stopped.

“We have agreed on a number of resolutions as proposed by both the executive, political wing. The meeting was very cordial as we worked together to build bridges to solve the Kampala impasse,”Kamya told journalists.

She explained that the meeting agreed that the resolutions passed would be communicated officially to the Kampala Lord Mayor Erias Lukwago who was represented by his deputy, Sarah Kanyike.

“We shall officially write to him and inform him of the outcome of the meeting but I am confident we will now move forward as a team.”

In the past, the fights between the Lukwago led KCCA council on one side with the other KCCA leadership has seen Kamya and Musisi fail to implement the resolutions passed by the council that sits at City Hall.

On a number of occasions, Musisi and Kamya have not heeded to summons to appear before the KCCA council as well as failure by the minister to implement the council resolutions.

In the previous council meeting, KCCA deputy Executive Director Samuel Sserunkuuma wrote to the Kampala Minister querying its legality, prompting the latter to snub it.

The impasse has also seen Lukwago drag Kamya to court to restrain her from usurping his powers by passing off as the political head of the city.

When asked to comment about attending KCCA council meetings and implementing its resolutions, Kamya said they have now opened a new chapter as they work to develop the city.

“Today we have decided to leave the bad past behind and move forward as a team,”Kamya said.

She added, “There is no reason that will stop me from attending council meetings except when I don’t have to attend them.”

KCCA Deputy Executive Director Samuel Sserunkuuma described the meeting as a new chapter urging that everyone should now put their egos behind to work for the development of the city.

“Possibly, the impasse has come to an end. There is no reason we can’t work together,”Sserunkuuma said.

“As technical people we are ready to work with the political wing. It is high time we put aside the egos and negative attitude to start working together.” 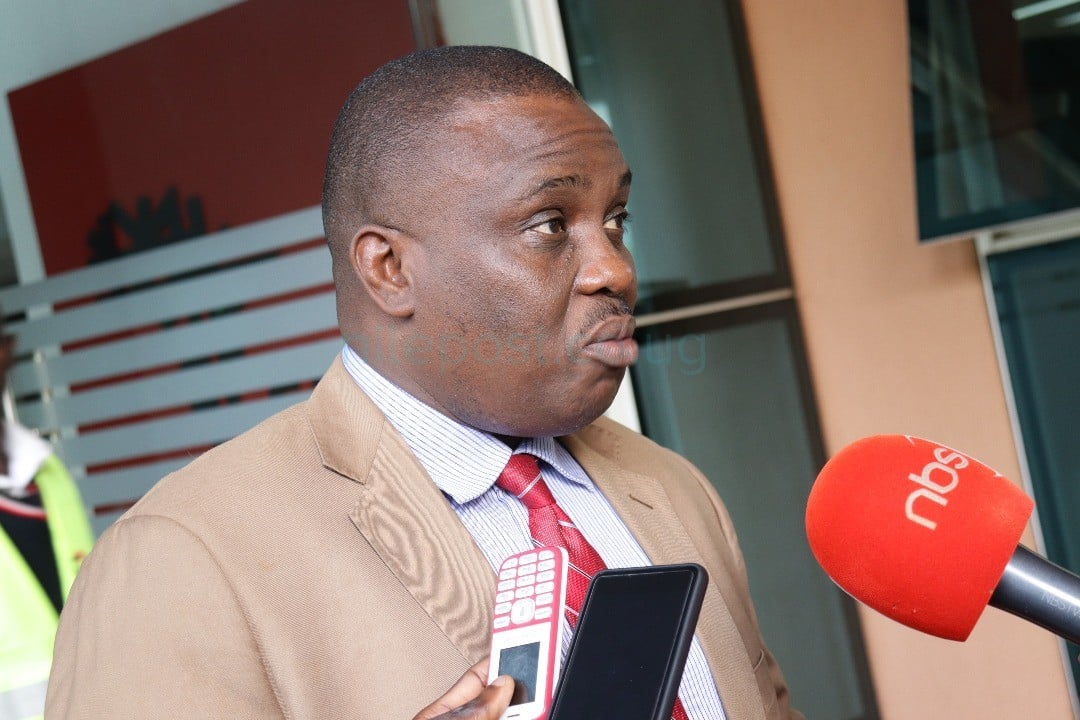 Kampala Lord Mayor Erias Lukwago however missed to attend the meeting personally but was represented by his deputy, Sarah Kanyike.

According to a letter seen by the Nile Post dated July 24,Lukwago wrote to the Kampala Minister objecting to the harmonization meeting .

“The minister, who is the convener of the impugned meeting is a party to the High Court case where the Lord Mayor is seeking for orders restraining her from passing off as the political head of Kampala,” says in part Lukwago’s letter.

“She cannot facilitate a harmonization meeting as an impartial chair.”

Lukwago in the letter argues that despite court ordering him to enter into negotiations with Kamya, the latter has refused to attend the process.

The Kampala Lord Mayor also accuses Kamya of re-tabling before parliament the KCCA amendment bill in which she seeks to ‘erode’ Lukwago’s executive powers.

“The authority passed a resolution that the bill be withdrawn but the minister ignored it.”

He says there are many other issues that need to be solved before getting involved into any harmonization meeting including unresolved legal issues following his impeachment as Kampala Lord Mayor in 2013.
The world will now wait to see if Lukwago will accept resolutions from a meeting he was not party to and whether the impasse within the Kampala leadership will cease to continue following the meeting .