Toro King, Oyo Nyimba Kabamba Iguru Rukidi IV has called upon youth to abstain from sex unless they are ready to pay for its consequences.

Oyo was speaking at an engagement with the youth at Uganda Christian University on a discussion about HIV prevention and control. The event was organized by Uganda Aids Commission.

In his remarks, King of Toro asked the youth to abstain from sex until they are ready for the consequences.

“Young people need to take responsibility and lead the cause to end AIDS. Make a choice and take positive action today. Get tested; know your status,” King Oyo said. 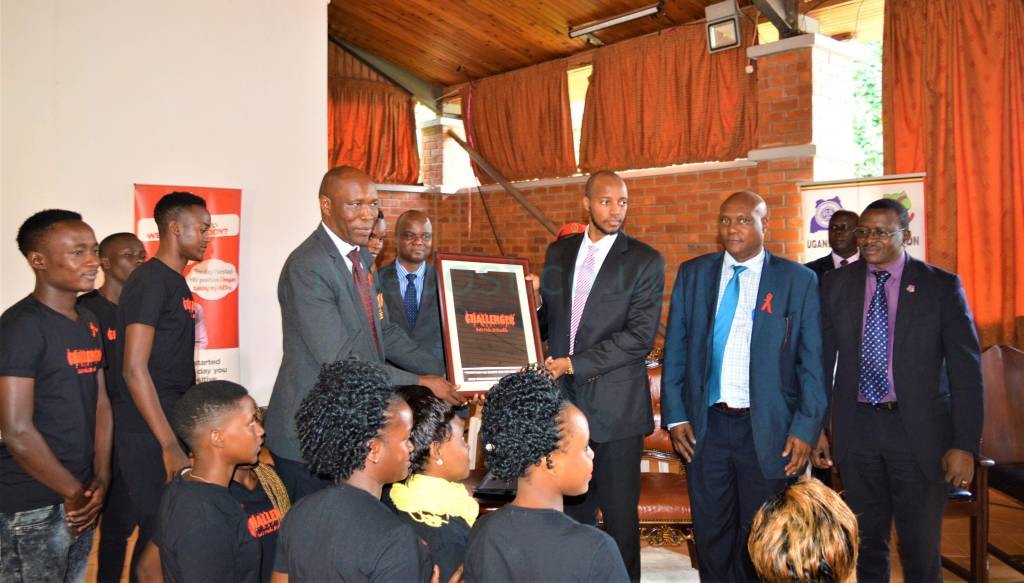 According to Dr. Zepher Karyabakabo, the Director of Policy Research and Programming at AIDS commission says that Research was done and it was found that circumcision can protect and prevent AIDS transmissions by 60% but there is the 40% that remains. He emphasised that circumcision does not protect anyone from acquiring HIV/AIDS by 100%. “It is illiterate to think that way,” he said.

“Attaining viral suppression among young people is a challenge. 48% of university students are none accepting of HIV infected persons. Stigma is very high making it difficult for their peers to adhere to treatment. We need to sensitise the youth to end stigma.”