Express FC has labored in its quest to return to past glory years. From almost overhauling an entire squad at the start of the season, to losing head coach Matia Lule, not to mention the unfulfilled sponsorships from SportPesa, the Wankulukuku-based side has endured.

None the less, the Red Eagles remain one of the most supported clubs in Uganda and it’s perhaps the reason they can still attract some respectable players and coaches regardless of the financial struggles.

This morning at the club’s headquarters in Mutundwe, the club administration unveiled Shafiq Bisaso as the club’s new boss on a two-year deal.

Like the biblical Moses, Bisaso is expected to lead the struggling side to the Promised land, a task undoubtedly herculean. 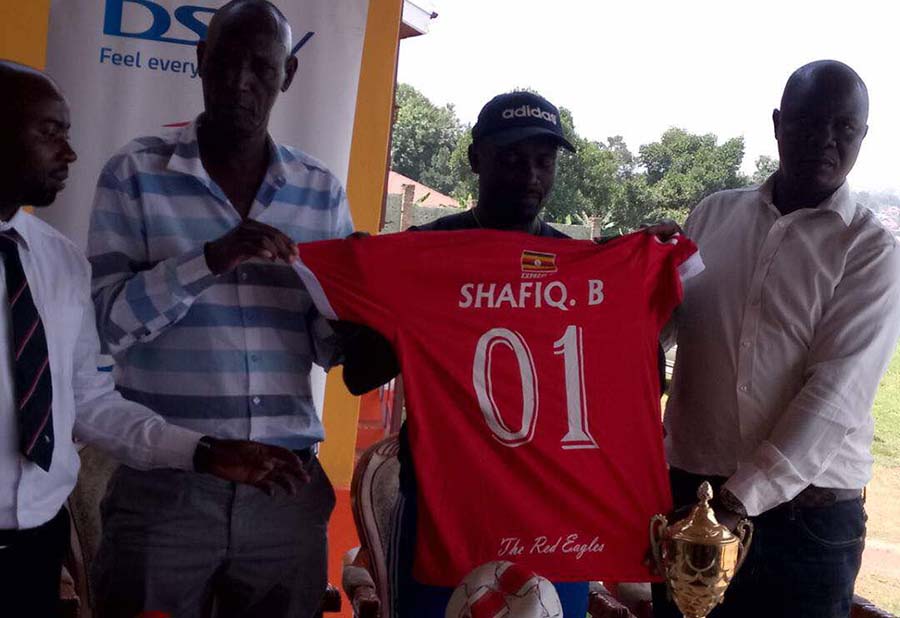 The CAF A holder replaces the axed Douglas Bamweyana. He inherits a club lying 13th on the log, with 11 points in 10 games.

The soft spoken coach is aware but not fazed by the task ahead.

“Team building will be my focus and as you can see there are a lot of words coming from every corner. My task is to see that the team gets good results and that’s my duty as coach. It’s a big task ahead but am ready to take on the task.”

Bisaso is a journey man. In February, he was sacked by SC Villa after six months in charge, before joining Soana FC where he only managed two wins, a draw and two losses in his five games before being given the boot.

Robert Ssekweyama, his number two at SC Villa, will join his boss for the same role at Wankuluku to be assisted by club legend Hassan Mubiru and Yasin Yusuf Ssenyonjo as the goal keeping coach.

Health minister Jane Ruth Aceng has said samples from the alleged Kasangati fatality have tested negative, meaning that Kampala is...

There is both pity and scorn on Uganda’s Twitter timeline presented by a scenario in which a tweep in Arua...

Traders under the Kampala City Traders Association (KACITA) have petitioned the Deputy Speaker of Parliament, Thomas Tayebwa, on the high...