Due to the disagreements and chaos brought about by the age limit bill, the 10th parliament has been criticised for failing to dialogue smoothly on a single bill like what the norm has been in other parliaments.

But how has been the performance of other previous parliaments  compared with the current one so far?

A strong legislature is an important cornerstone for a robust democracy. Uganda’s parliament has had to overcome a history of colonial dominance and formulate laws that facilitate political, social and economic growth for the citizenry. To see this come to light, the sitting parliament has to play its role as a policy making arm. 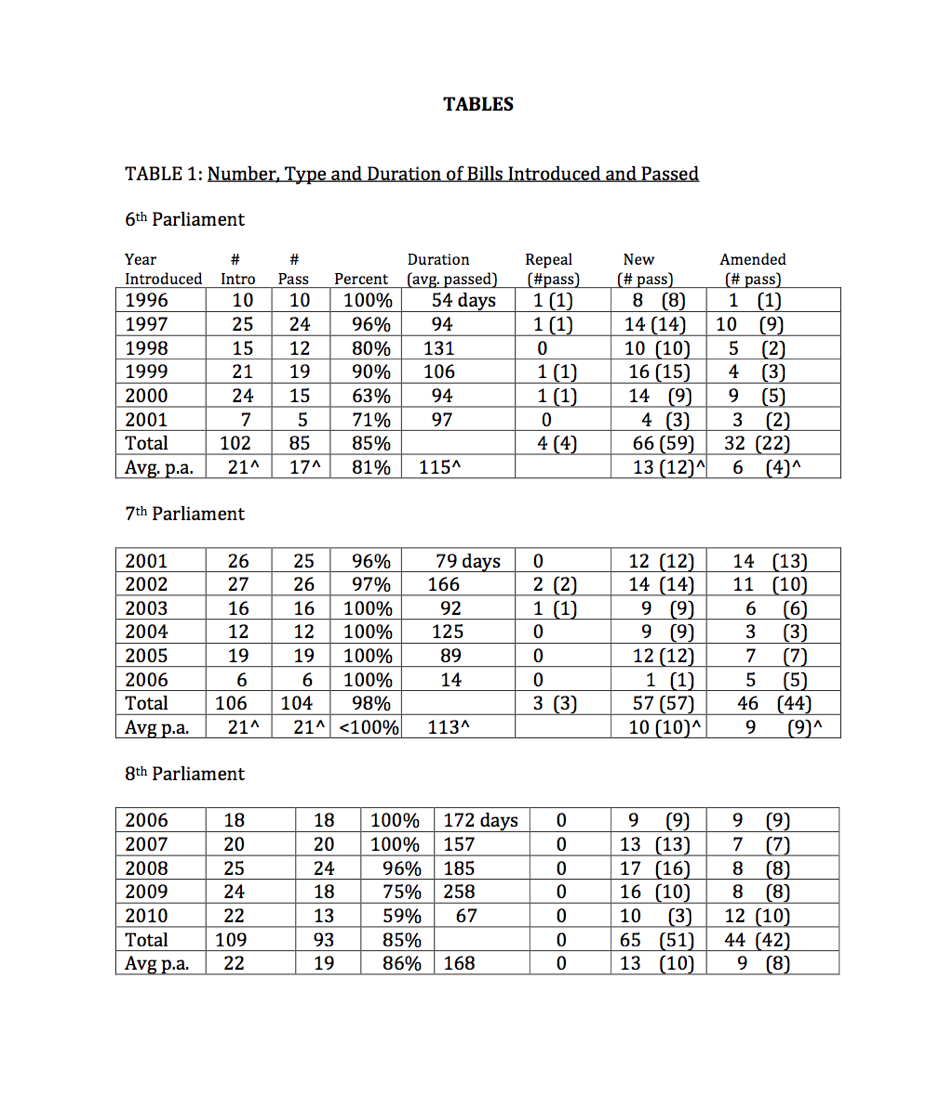 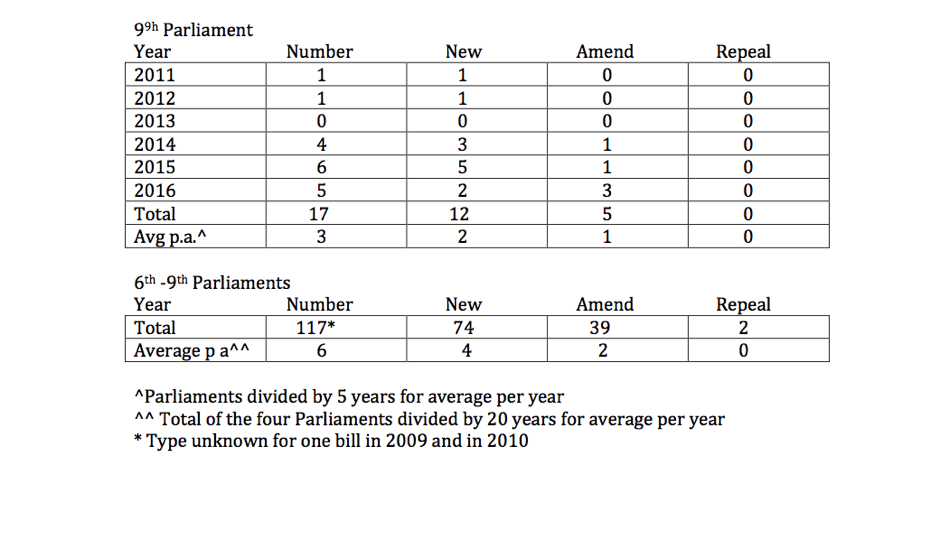 With the 10th Parliament, a number of bills have been passed, but the August House is still stuck with the age limit bill that even saw parliament break into a brawl.

With just 2 years into session, this parliament has received a lot of criticism on uncertainties on how many bills will be passed by the end of 5 years.

As a legislator who has been part of the 9th, and now the 10th Parliament, Ayivu county MP, Bernard Atiku said the quality of work by this parliament has been dwindled by the number of MPs in the house hence affecting the direction of how debates are shaped.

“The 10th parliament is so far the biggest parliament the country has ever had. As the famous saying goes; the bigger the number the poorer the quality. Now that is being reflected in parliament,” Atiku argued.

However, Kanyum county MP, Ismael Orot disagrees. Orot says the task on the 10th parliament is larger than that of the previous parliaments, and therefore this parliament shouldn’t be compared to none. “Because of the constitutional amendment, the task is bigger”, Orot says.

Dokolo north legislator, Paul Amoru thinks that all parliaments have had their own unique task to handle and how they overcome is the topic that should be discussed, that is why the outcome of the age limit bill is much awaited. “Whereas there were hot debates in other parliaments, there were no physical fights. This debate on age limit is our unique one, that is why we are revisiting things of C.A of 1995,” Amoru states.

David Mutebi of Buikwe South gives the debate a new dimension. He argues that every parliament has got a particular challenge but even though it shouldn’t be the index for gauging its performance. “Performance depends on the strength of the bill. This is the most critical bill because it determines the future, but this shouldn’t be used as a yardstick to asses our performance,” Mutebi says.

Parliament still has a long way to forge an unprecedented path since the past two decades in policy formulation even with visible challenges in the oversight activities that show several indicators on its performance. It however awaits to be seen how much can be accomplished by the end of the remaining 3 years of the service of this 10th parliament.