Police to deploy 160 officers to Somalia

Police to deploy 160 officers to Somalia

Plans are underway to deploy a total of 160 Uganda Police officers in Somalia to help build capacity of the Somali police.

Plans are underway to deploy a total of 160 Uganda Police officers in Somalia to help build capacity of the Somali police.

The team is part of the Formed Police Unit (FPU) who on Wednesday completed a six months intensive pre-deployment training course in Peacekeeping Operations of African Union Mission in Somalia (AMISOM).

The officers, during the training at Kigo, were assessed by a team of five Formed Police Assessment Officers Led by ASP Figalo Maxime from AMISOM Headquarters.

In Somalia, the officers will provide public order management, protection of African Union personnel and facilities within means and capabilities, and support police operations that require a formed response. 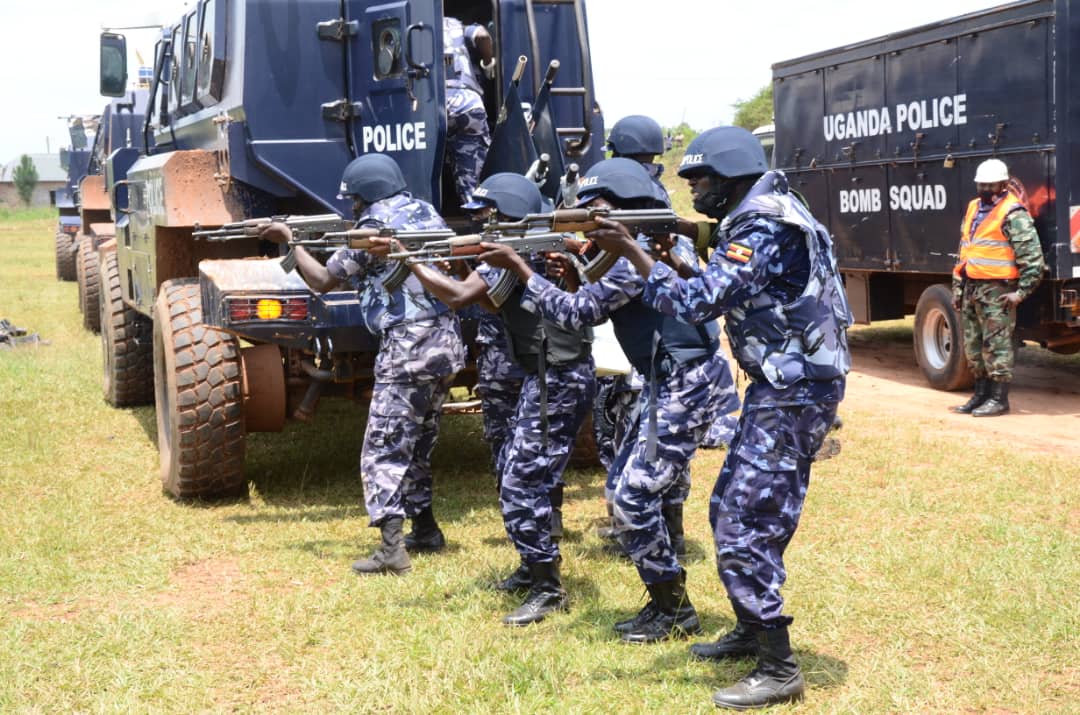 Uganda is one of AMISOM police contributing countries whereas others included Sierra Leone, Zambia, Kenya, Nigeria, and Ghana.
The UN Security Council authorised AMISOM to deploy up to 1,040 police personnel under the police component, which includes Individual Police Officers and five FPUs.

Uganda deployed the first Formed Police Unit (FPU) in Somalia under AMISOM in July 2012 after the UPDF had deployed there earlier on in 2007.

Units have rotated on annual basis and the deployment of the latest  unit will make the 10th rotation of Uganda’s Formed Police Unit  in Somalia under the African Union (AU). 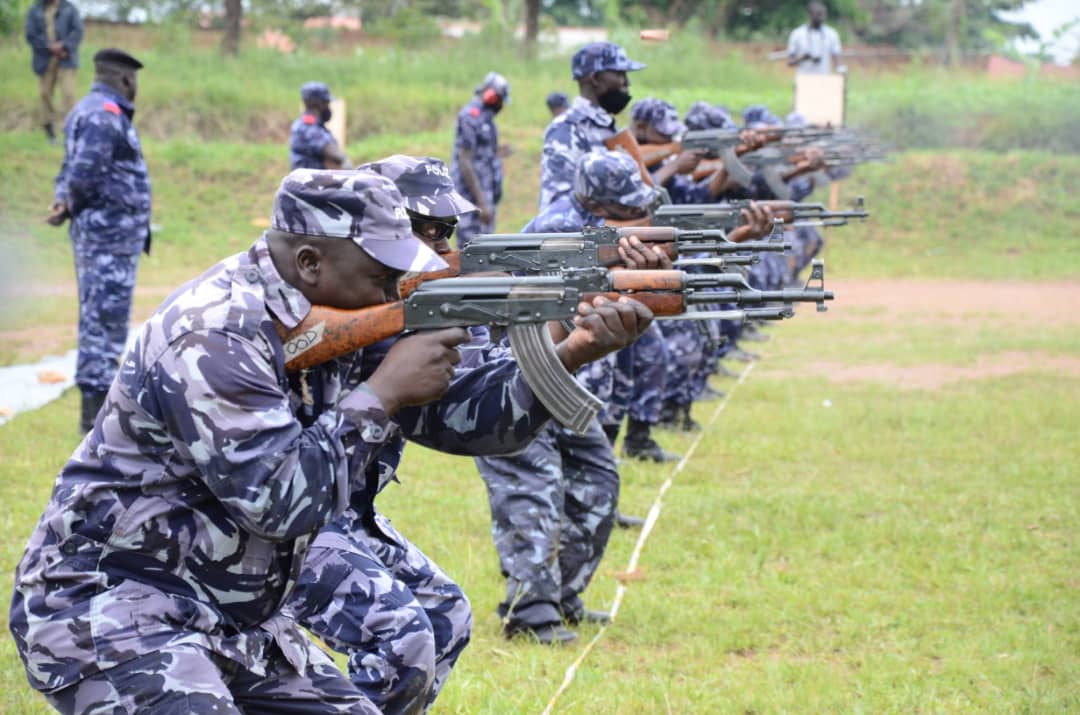 Government to “close” lakes in December

Taxi rider shocks owner, returns $50,000 she had lost on highway

Taxi rider shocks owner, returns $50,000 she had lost on highway