Nyanzi said that she was appalled by the increasing number of murder cases in Masaka with ‘insufficient’ government efforts to save the people who currently live under fear.

Nyanzi also urged other Ugandans to join her, saying peaceful protests are a constitutional right.

“As a woman who hails from Masaka district, I have started organising a peaceful demonstration against the unending murders of unarmed innocent civilians in Uganda. Who will join me?” Nyanzi said. 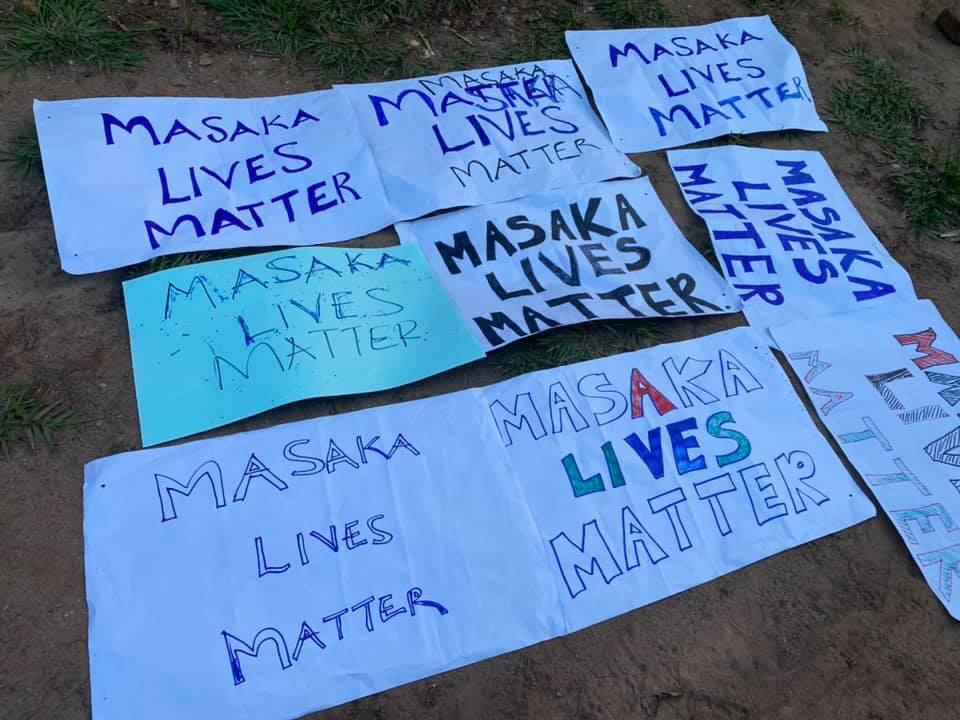 Machete wielding thugs have continued to terrorise Masaka residents despite heavy deployment by joint security forces for over a month now.

The number by Sunday morning stood at 25 lives that had so far been snuffed out.

Older people between the ages of 50-80 have mostly been the target of the killers.

The intentions of the killers remain unknown as they kill and disappear in thin air without taking anything.

Internal Affairs Minister Gen David Muhoozi announced over the weekend that he will visit the area on Monday to assess the situation.