The King Herself, Cinderella Sanyu, aka Cindy, is set to hold her maiden concert dubbed “Boom Party Concert” this Saturday, March 7.

Sponsored by Tusker Malt, the Dancehall artist will make history as the first female artist to take on a venue as prestigious as Lugogo Cricket Oval, one that has pre-dominantly been used by mostly international artists and countable Ugandan artists over years. 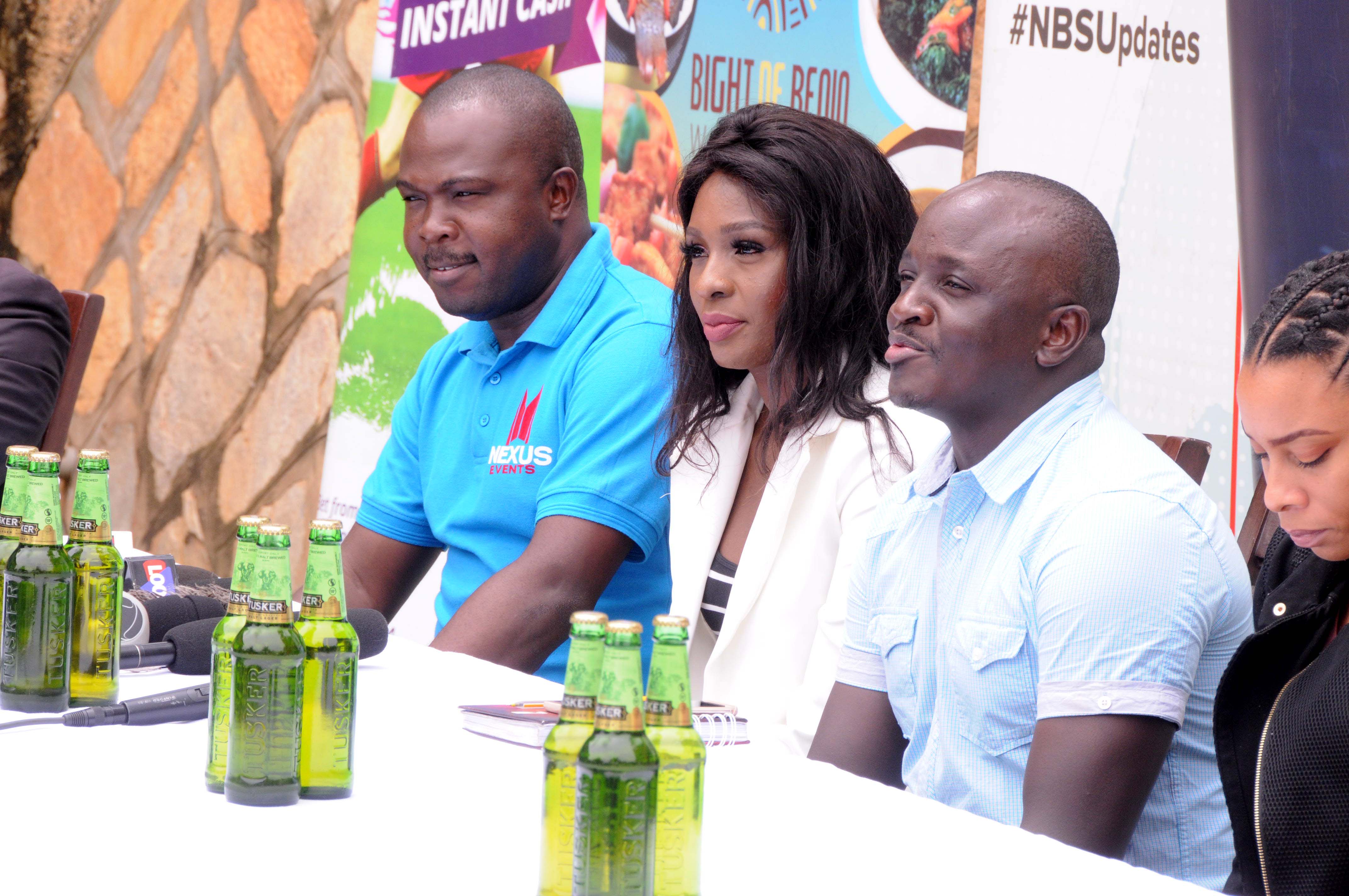 Speaking to journalists during a press briefing held on Monday, March 2, at Bight of Benin, Cindy expressed her excitement and anticipation for Saturday especially that this will be her first concert since going solo.

“It is about time a Ugandan female artist came and filled up Cricket Oval, this is my vision and I promise to bring you the very best of The King Herself. You cannot afford to miss out on this night,” she beamed.

According to the Tusker Malt Brand Representative, Herbert Ndugwa, the event will bring out the best of the Cindy experience in a historic show that will out-live the expectations of Kampala’s entertainment scene. 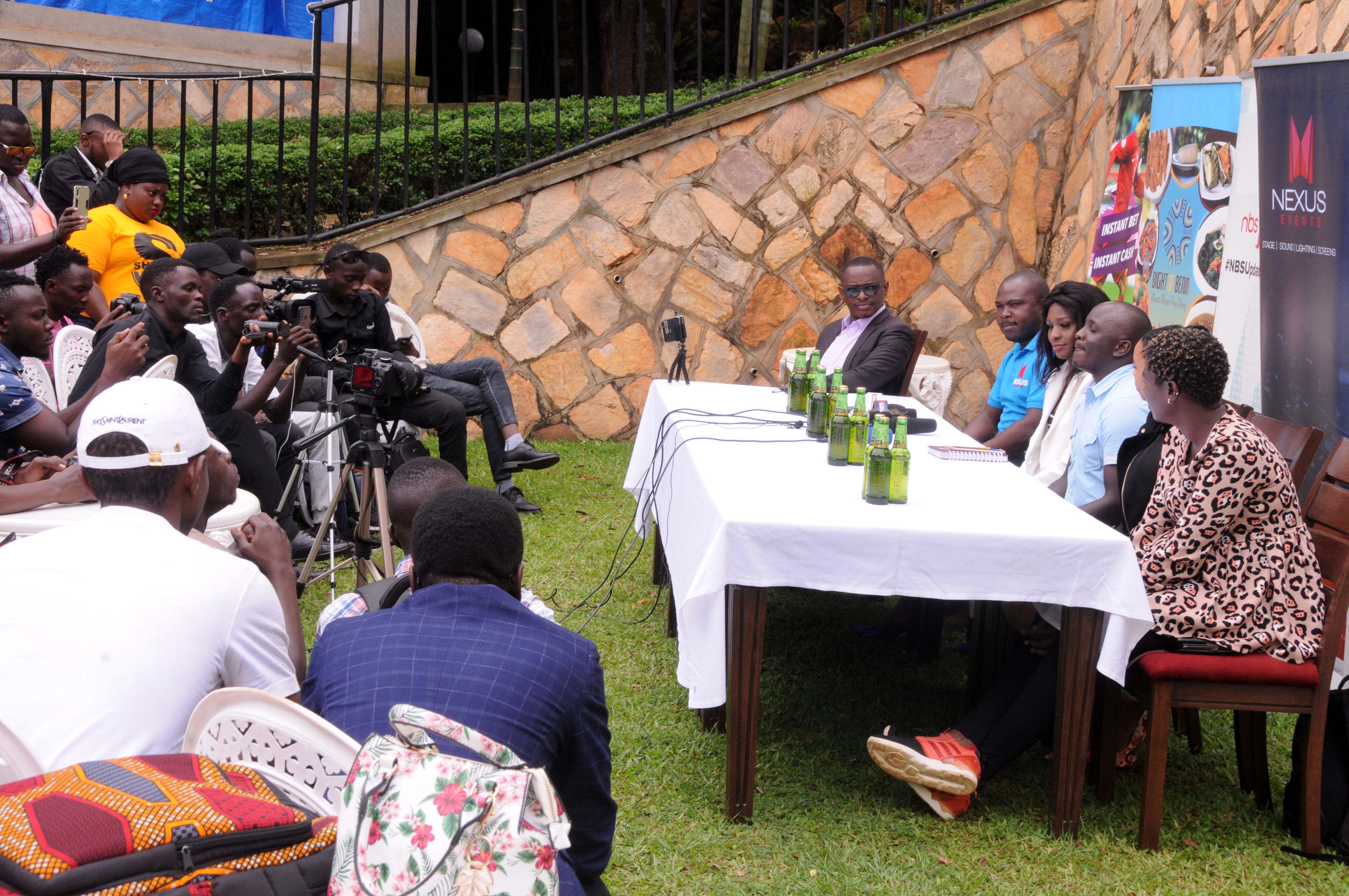 “Cindy is an amazing artist who has been in the industry for over 10 years, bringing her fans 100% real music always. We are humbled to be a part of her journey as we celebrate her pioneering a huge achievement this Saturday,” said Ndugwa.

Understanding the “popularity” of child prostitution in Gulu (VIDEO)

Understanding the "popularity" of child prostitution in Gulu (VIDEO)