Kampala life eaters braved Friday night’s rains and turned up in big numbers to witness Ugandan music star Bebe Cool play mixologist of the night at the Industrial area-based night spot, Club Guvnor in what was dubbed as the Ciroc Pop Night. 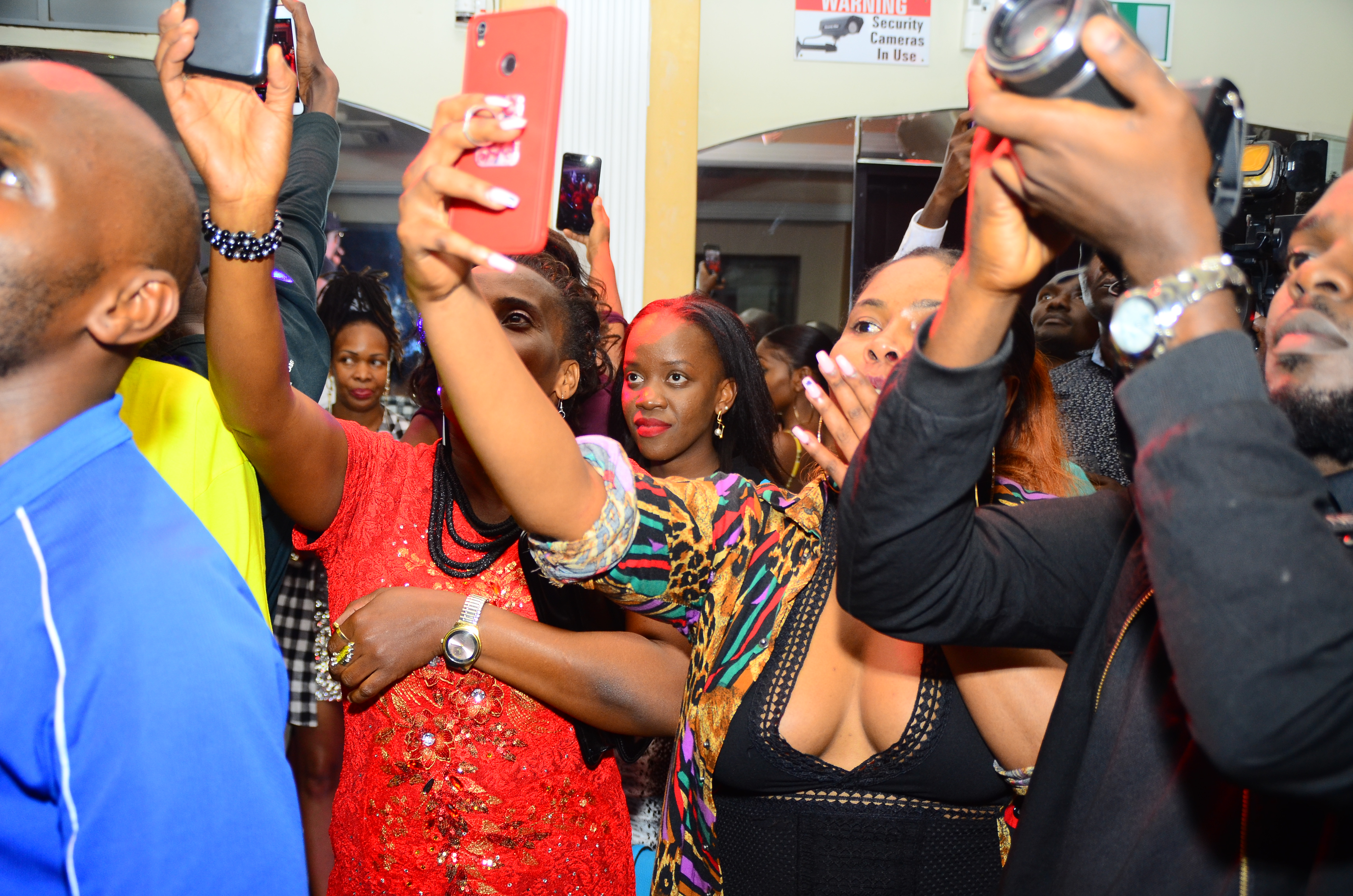 As the guest artiste of the night, Bebe Cool was tasked with mixing signature cocktails for his fans and the generous Nkuliyo artiste gifted his first ‘Ciroc wire’ cocktail to a beautiful lady in the house. He took his fans down the memory lane with hit after hit. Loud screams emerged from the revellers as the wire wire master entertained fans.

An excited Gagamel fan, a one Gracie was overheard praising the Ciroc Pop Night organisers for coming up with the theme night. 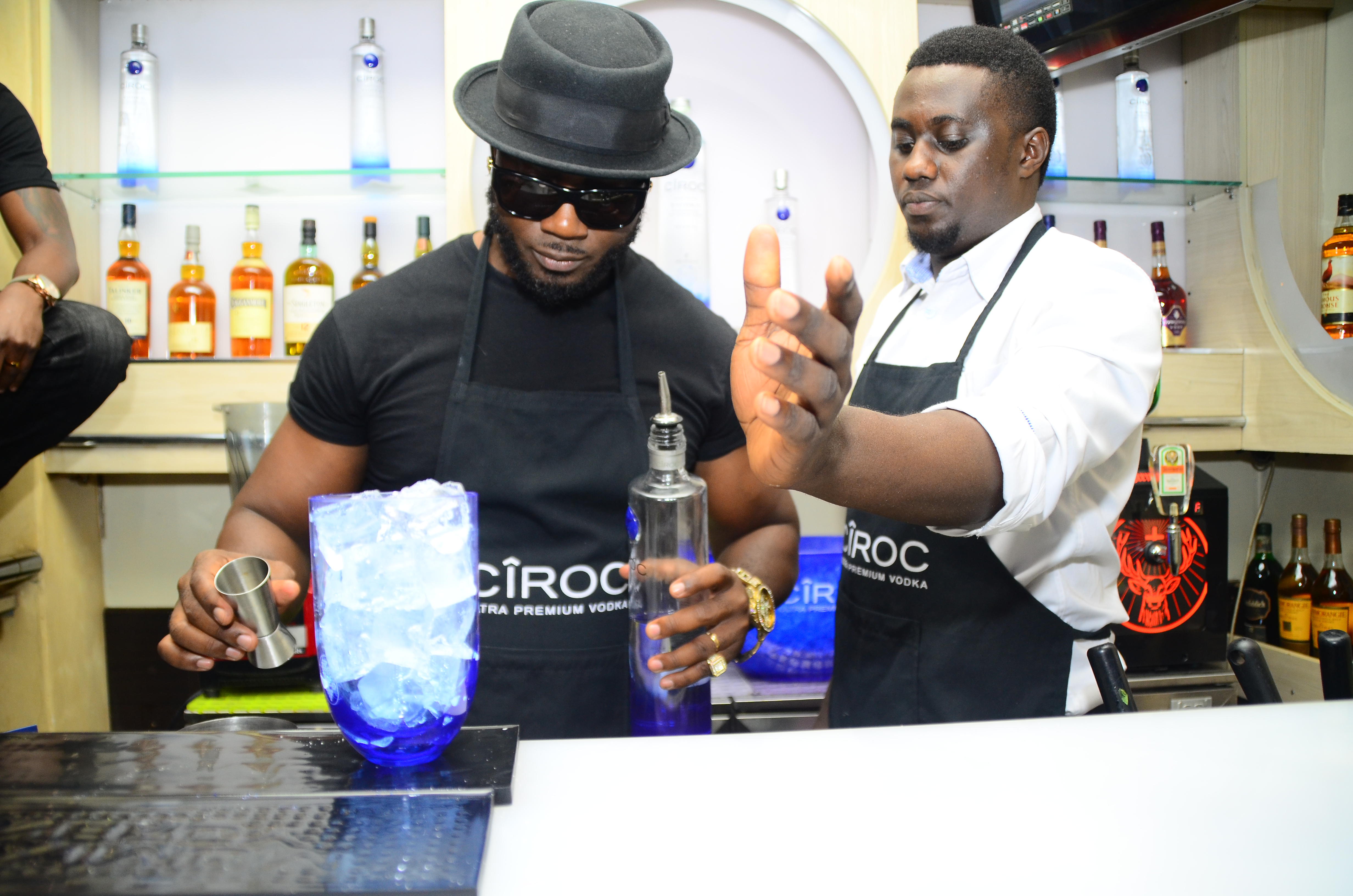 May God bless these Ciroc Pop Night organisers. Where would I have got a chance to take a selfie with Bebe?” She wondered.

The Gagamel leader danced and interacted with his fans all night long as his booth was full of fans. It was indeed a fun-packed night as Ciroc cocktails and bottles were toasted and popped to the wee hours of the night.