Will the Cuban doctors solve our labour problems?

Will the Cuban doctors solve our labour problems? 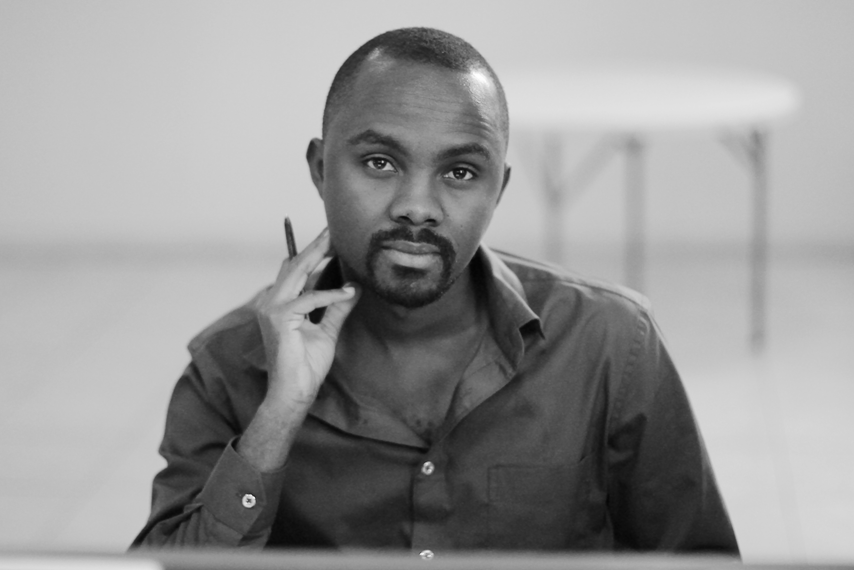 While in school, we were told to read sciences because the future of Uganda would be in innovation and manufacturing.

Like Malyasia and Dubai, we would soon need several engineers and chemists. For some of us who loved long passages, plots and history; it was a nightmare to spend nights balancing stubborn chemical equations or drawing pie charts and deciphering algorithms.

After an overdose of carbohydrates for lunch, we zombied through algebra, forgot where x and y were hidden; mixed valencies and misdefined isotopes.

It is disheartening to meet a friend from school whose lifeblood was the sciences but after a gruelling fifteen or so years in the quest, he found no lifeline at the edge of the cram it, pass it system.

One told me that he pursued telecommunications engineering only to realise that by the time he got his first class from the ivory tower, the few telecom companies in the country already had engineers on permanent and pensionable retainers.

What happened to the Kiira EV project, what exactly does AGOA do,  what is the production ratio of industrial parks and free zones?

The rudest awakening for me was when I rode an UBER and eased into chitchat with my chauffeur.

He told me that he had got straight As in sciences, done an engineering course at Makerere before two masters degrees in in China and the UK.

One was in  Petroleum Engineering and the other which I cannot accurately recall, something akin to Geological something for petroleum.

He worked for a Oil company in the UK and returned to Uganda after his contract ended.

He is waiting for the Oil E&P sector to pick up as promised. In the meantime, he reads about farm-downs between Tullow and CNOOC, expensive tax cases in the UK and golden handshakes like the rest of us, energy enthusiasts.

Whereas I cringe at the sight of blood, do not fancy staring down people’s throats or combing through their nether regions in medical procedures, I appreciate the need for medical doctors.

It takes over 10 years of specialised fractional distillation training to get an expert doctor in a field.

Unfortunately for some, they would rather take the American or UK exam after their training if they are to earn a decent wage. Who would want to work in a hospital that he/she cannot afford to fall sick in?

Our Constitution and the 2006 legal regime for labour relations gives our doctors legitimate avenues to voice their concerns and they have not overstepped this at all.

Lawyers decry the relevance of the Industrial Court and wonder why it is under the Ministry for Labour and not that of Justice, minimum wage has been micro debated and reduced to a paralysis of analysis.

We can only hope that NSSF is faithfully managing our savings since we cannot regularly access them to buy salt and soap. Young girls are lured to the middle east for work only to end up in abhorrent chores.

Ugandans are falling sick on construction sites of foreign companies with no protective gear or medical insurance. Heaven knows what happens in Somalia or Eastern Congo.

Doctors and teachers are on strike one day, the next it is prosecutors and judges but as Freddie Mercuy sang,  the show must go on.

Fuel prices are high, basic food stuffs are being rationed in homes, rentals are empty or in arrears but wages are not increasing in the same proportion as living expenses.

We have a high fertility rate and the arduous task of raising a family of five on a civil servant’s salary has driven many into wheelchairs whilst in their prime.

We have an interesting education system that is rigorous but questionable when it comes to impartation of basic skills like expression, critical thinking and analysis, problem solving, basic computer packages and finance management.

Our highest performers in school seldom replicate their genius in the workplace. Our innovaters are experts at reverse engineering rather than originators of anything patentable or bankable at scale.

The hustle is real but are we employing the right antidote? If we are collecting on the “oil handshake” and moving to tax internet usage, it can only mean that government coffers are haemorrhaging. Maybe we are chocking on a burgeoning public debt.

Should we then ignore the genuine concerns of our doctors? Don’t they have legitimate expectations for reasonable pay? In his recent book, The Bell is Ringing, Dr. Martin Aliker spoke of his long career in government as a “ dog eat dog world”.

He implied that we could have leadership in key positions that is either out of touch with the reality of the people it serves or merely interested in outsmiling each other to the appointing authority or stashing away some money before they are fired.

To solve these issues, we must be surgical on our systems even if it hurts. Maybe as the President suggests, we should go back to the bush.

As long as his metaphor refers to rebooting our key sectors rather than shooting each other with AK 47s I am on board.

It is ubiquitous in our culture for schools to use Abacuba (mercenaries) in post primary competitions to gain unfair advantage over the indigenous crop.

Free movement of labour is in the spirit of the East African Community and partnership everywhere but the opportunity cost and impact on the native labour should not be ignored.

I am not entirely sure that Abacuba will resuscitate our ailing health sector or address the octopus tentacles in our workforce.

The writer is a lawyer and author.

SC Villa close in on Vipers