His Highness Geoffrey Weyabire is concerned about rise of incest

The Ikumbania wo buBugwere II, His Highness Geoffrey Weyabire has cautioned his subjects against incest which has become rampant in Bugwere.

The Ikumbania says three out of ten of the newborn babies in Bugwere are a product of incest. He attributes the problem to moral decay and a gross deviation from cultural norms.

His highness Geoffrey Weyabire has started on a tour to touch base with his subjects in Bugwere and neighbouring areas to promote culture. 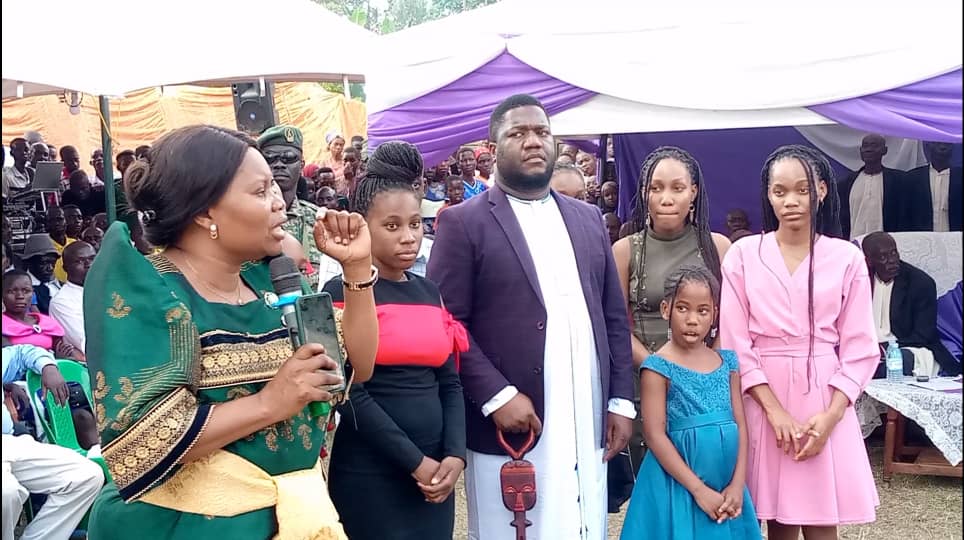 This comes at a time when the cultural leaders are grappling with rampant cases of incest.

He urged clan and family heads to regular get-together events and know each other and use the same to impart cultural values.

The Ikumbania further called for unity and thanked the people of Bugisu for the reception and coexistence with other tribes. He pledged to work together with the leaders of Bugisu for development.

Incest is a sexual relationship between people classed as being too closely related to marry each other.

Entertainers to look out for in 2023!