The mood in the cathedral turned sombre as Mpuuga told the congregation of his phone conversation with John Bosco Kibalama's wife a few days later.

Mpuuga (right) with congregants after the service

The Leader of the Opposition in Parliament, Mathias Mpuuga has rallied the church to support efforts by the opposition to amend the Constitution.

Addressing worshippers who turned up for the Christmas mass at Kitovu Cathedral in Masaka City, Mpuuga said that political and electoral reforms top the opposition’s priority list for 2023.

He announced that the opposition platform in Parliament will soon roll out a program for countrywide consultations.

The mood in the cathedral turned sombre as Mpuuga told the congregation of his phone conversation with John Bosco Kibalama’s wife a few days later.

“I received a phone call from Kibalama’s wife, inquiring whether the government had made any disclosures in regard to the whereabouts of the people who were abducted and disappeared by the state,” Mpuuga said.

John Bosco Kibalama tops the list of 25 abductees that Mpuuga sent to churches across the country with a special prayer request and an invitation to the clergy to speak out against abductions and other forms of human rights violations.

“When I told her that the Prime Minister [Robina Nabbanja] and her team were a no show for the meeting, she broke down and told me,”Let me gather courage and tell the children that their dad was murdered,” Mpuuga said.

The state’s failure to explain the whereabouts of the opposition supporters, Mpuuga said, is an indication that the government is no longer in charge and warned that the country might slide back to the days of anarchy.

Before mass started, names of the missing persons were read out and dedicated to God in prayer. 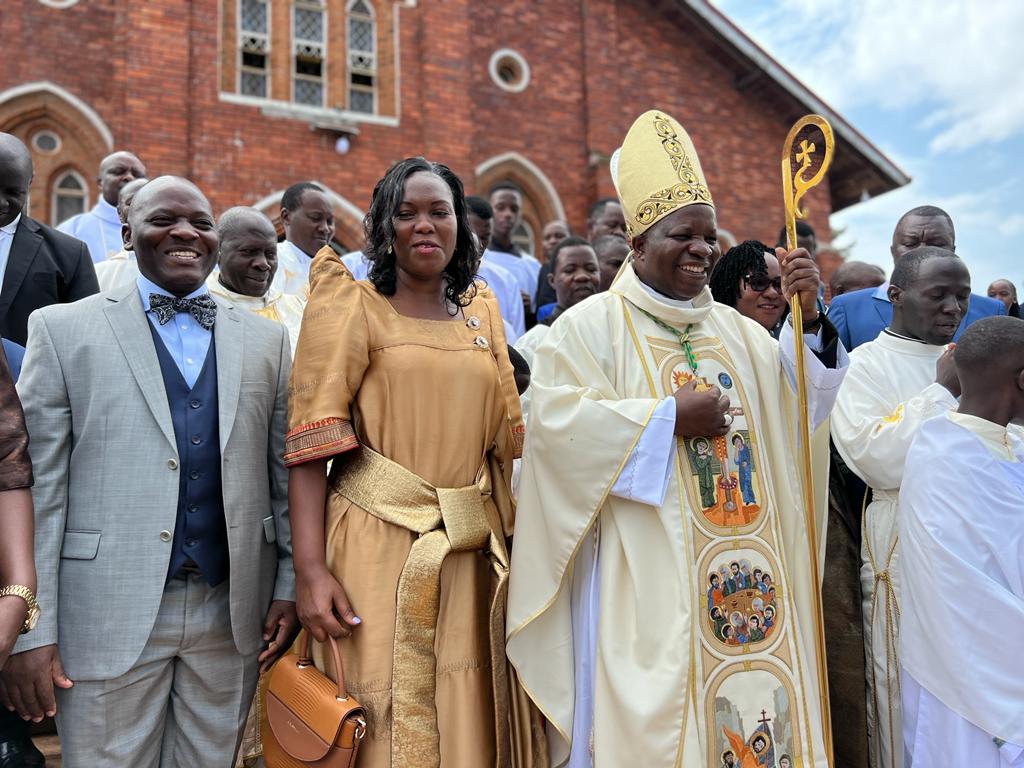 The Bishop of Masaka Catholic Diocese, Serverus Jjumba and the Buddu county chief (Pookino) condemned the continued abduction and detention without trial of supposed opposition supporters.

5 perish as over speeding Benz hits Taxi on Masaka Road

Preacher Makabai turns to music in Lord of Hosts

Preacher Makabai turns to music in Lord of Hosts