Miss Uganda 2023 on Makula TV is an entertainment reality TV show; which will document Miss Uganda Pageant activities in the 2023 covering all the geographical regions of Uganda.

The show summaries the last decade of the history of the pageant; the nation-wide search for a crown holder, including the call for entry applications, the six regional auditions & the national selections. It also includes the residential Boot Camp activities; the Beauty and Fashion contests, the Beach Beauty and Sports Challenge, Adventure and Talent contests. The show will also have periodical evictions, confession sessions and audience interactivity; and finally, the Crowning Ceremony (Grand Finale). 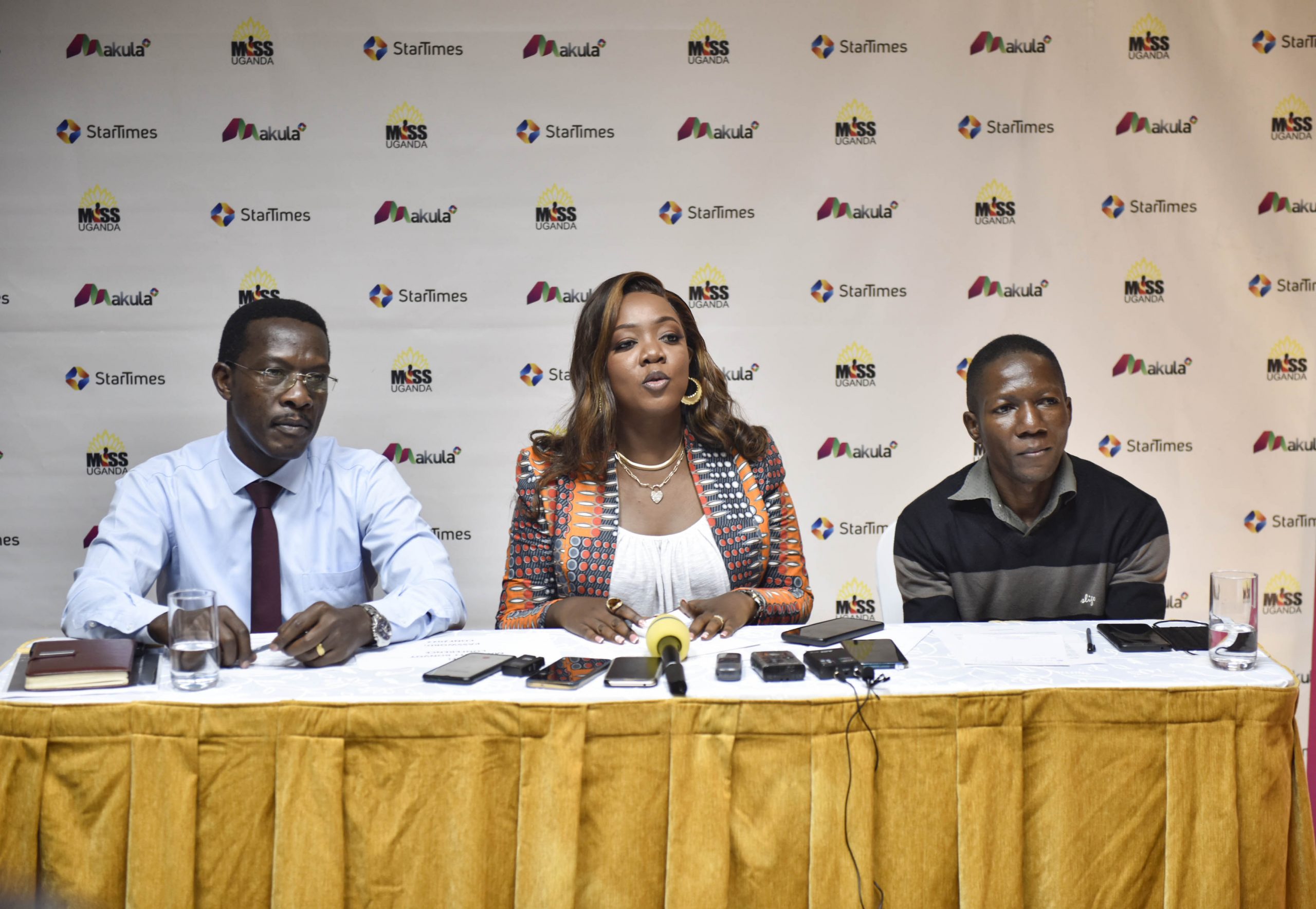 The Miss Uganda 2023 activities will last ten weeks; which will be packaged in real time for a TV broadcast on Makula Television, three times a week running from January into March 2023.

Makula TV is a local television channel exclusive on StarTimes platform that shows nonstop series and drama in Luganda. Makula TV was launched in June 2022 has already hit the Top two most viewed channels in Uganda. Its objective is promoting local talent and non-stop quality entertainment.