MIFUMI has called upon the Ugandan government and parents to devise programs that can keep school going children busy during the long holidays to safeguard them against all forms of sexual abuse and moral degeneration.

Through its Heroes Program, MIFUMI challenged government to come up with programmes that will help especially teenage mothers to enable them regain their self-esteem and continue their education.

They noted that this especially important as school going children face many temptations in the nearly three months Christmas and New Year holiday before schools reopen.

Lucy Athieon, an administrator at MIFUMI, suggested that government could consider providing a special supplement of milk for teenage mothers both at home and school. 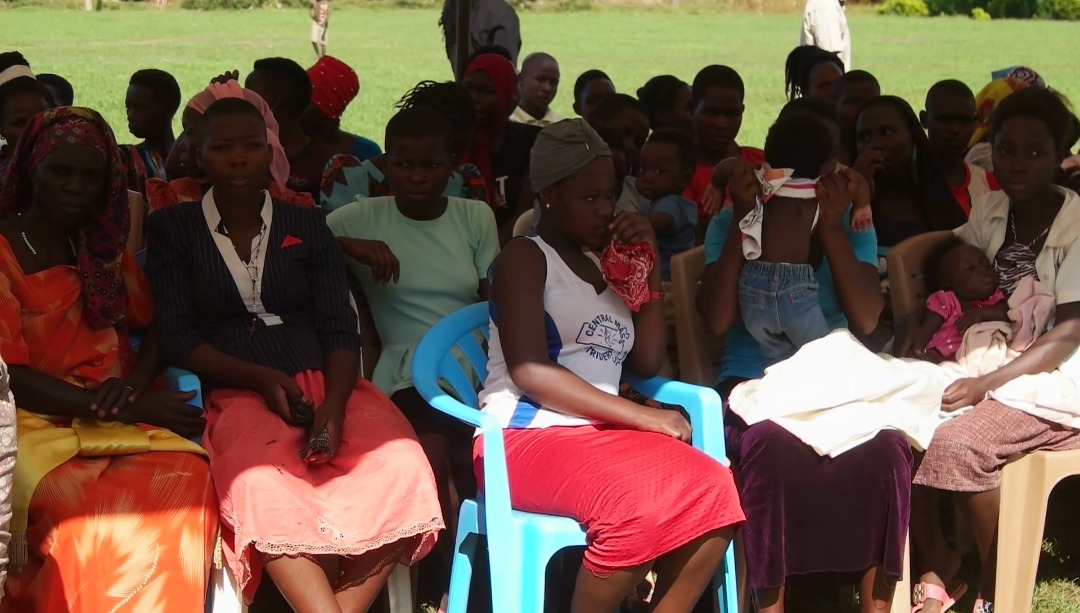 A teenage mother who attended the meeting called Shakira explained that it was the lack of basic necessities that cut short her school journey at the onset of Covid-19.

She explained that the father of her baby was underage himself thus unable to provide for her and their child. This forced her to drop out of school and she has not had a chance to return yet.

The meeting was held in Bulamagi sub county in Iganga District.

Bulamagi is one of the Busoga regions where cases of sexual abuse, domestic violence and other forms of child abuse continue to be reported, worrying local leaders, security and the civil society. 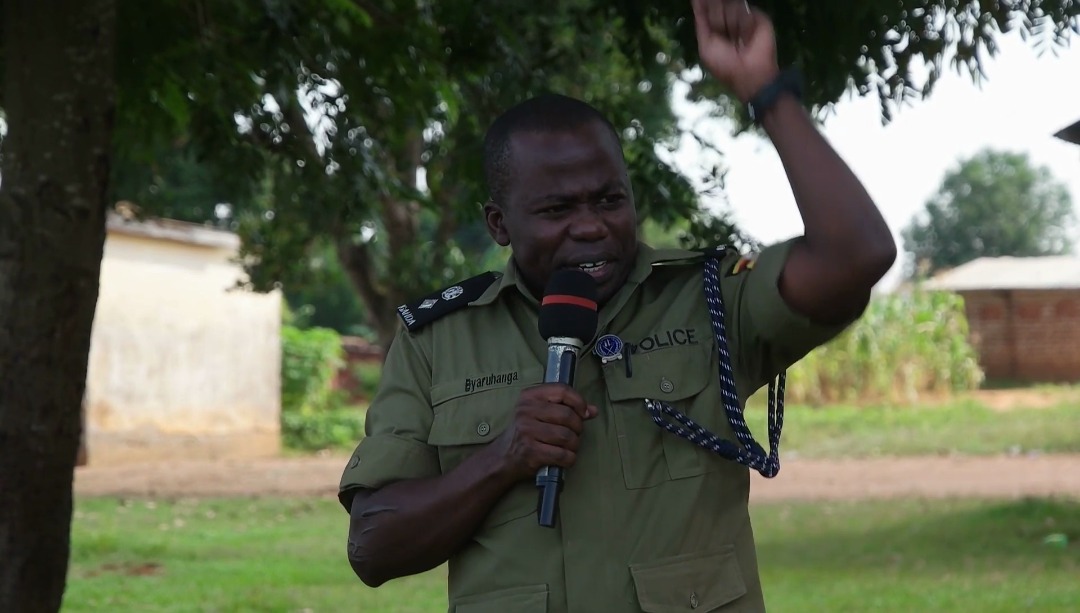 The Iganga District Police Commander Patrick Byaruhanga called upon the community to look out the most vulnerable as children are sometimes afraid to speak up for themselves.

MIFUMI has committed itself to helping teenage mothers learn new skills as a way of earning a living for themselves and their children.

People are descending on South Sudan's capital, Juba, in order to welcome Pope Francis when he arrives on Friday. He...

The Uganda Civil Aviation Authority (UCAA) has in an unprecedented move backtracked on its earlier notice banning the taking of...

Several people have been arrested in Cameroon over the murder of a prominent journalist Martinez Zongo, the presidency said on...

Government has appointed a new board of directors for the Uganda Air Cargo Corporation. The State Minister of ICT and...