Sewakiryanga Andrew, the founder of Beautiful Pipo, a youth-led local tourism group, says he wants to change this statistic by inspiring Uganda’s over 70 per cent young population to take short and long trips around the country.

Tourism, he says, is all about having fun while discovering and changing the way tourism products are consumed in order to appeal to the local youth.

“The main reason for forming my group was to provide opportunities for travel to ordinary Ugandan youth.” Tourism was a privilege of the wealthy, who frequently chose to spend their money abroad. “We are determined to change that,” Sewakiryanga told the Nile Post. 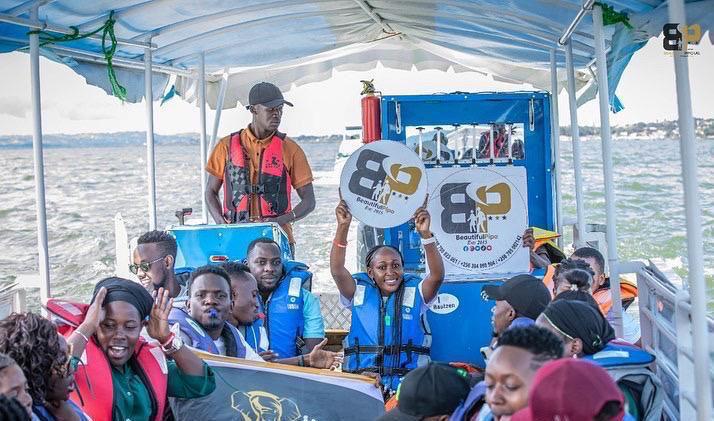 Sewakiryanga says that he has used social media to organise and market short and long trips for the youth since 2015.

“Thank you, social media.” Its popularity, particularly among the country’s youth, has provided a platform for growth, meeting new people, and generating new ideas,” he said.

He claims that once his team has identified a good destination, they use social media to specifically target young people who enjoy having fun on a budget.

They don’t just sell the trip and the destination; they sell an experience that begins when they board the bus and ends when they get off.

They mix music and fun along the way, allowing their customers to be themselves and building a community of travel enthusiasts to ensure their impact is long-lasting.

“Those who have previously enjoyed our trips will promote the next and bring their friends.” “I stick to the plan and ensure that my team delivers on everything that we promise,” Sewakiryanga says.

He adds that, as a travel enthusiast himself, he enjoys it when his clients have a good time while on vacation.

“We offer transportation, silent disco on the bus, campfires, and anything else we can think of to spice things up and make it even more enjoyable,” he adds. 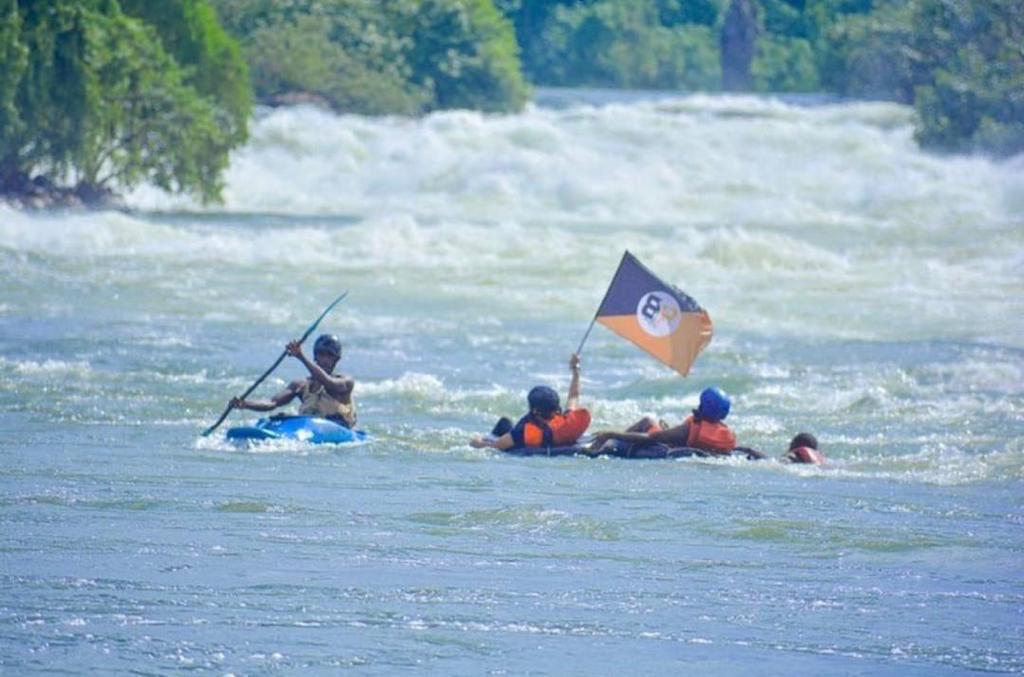 However, according to Sewakiryanga, promoting Uganda’s tourism is not without challenges.

He believes that the government should assist young people in the tourism industry by lowering taxes on vacation resorts, which would make trips even more affordable and reduce pocket damage.

He also claims that service providers sometimes cancel or change their minds at the last minute, affecting their trips. On this, he urged professionalism.

Those celebrating Gen Tumwine’s death should be left alone, it is their right to be stupid- Gen Otafiire

China’s tensions with Indonesia may spike over Natuna Islands issue

The best time to visit Uganda

Uganda is a fantastic destination all year around, but also depends on what you are going to do on your...

A self-drive safari in East Africa will expose you to the vast and varied landscapes, combined with an awe-inspiring spectacle...

Government through the Ministry of Internal Affairs has asked Ugandan travellers moving through Entebbe international airport to start using their...

Government has revealed that it is set to award study loans to students pursuing Tourism and Hospitality Management Programmes. The...

China's tensions with Indonesia may spike over Natuna Islands issue