Michael Lulume Bayigga, MP for Buikwe South, Lubega Mukaku, and other Democratic Party (DP) members were arrested while attempting to force their way into the DP Head Offices on Balintuma Road after being denied access. Nile Post understands that the arrested legislator and other DP members were taken to the Old Kampala police station, where they were being held at the time of publication.

In response to the incident, DP spokesperson Okoler Opio Lo Amanu stated that the party regrets what he called a “act of indiscipline” by MP Bayigga and his group. 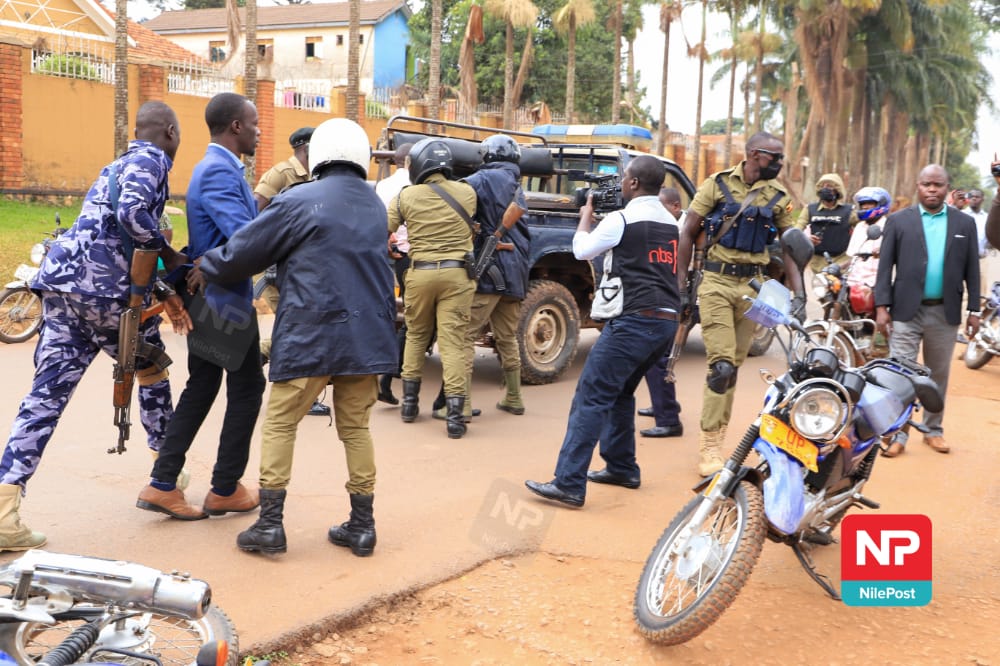 “Though being a party premise there is an established procedure that at least is known to members of DP to access and use it for any function, this was not followed ipso facto the leadership regrettable learnt of the incident after it had occurred,” Okoler said.

The DP spokesperson stated that the group had “invaded” the party offices with unknown intentions, and thus they could not allow them access.

“Democratic Party leadership is committed to organise the venue for party members who wish to utilise the party premises for among others holding functions. We shall gladly organise when they reorganise,” Okoler added.

It should be noted that MP Lulume is among the DP members who are critical of the working agreement reached between the DP and the ruling National Resistance Movement (NRM), which saw DP president Norbert Mao appointed as Minister of Justice.

Lulume led a delegation of DP lawmakers in a press conference at Parliament, urging Mao to resign from the DP if he wants to work with the NRM.

The group declared that they would do everything in their power to ensure that Mao left their party if he continued to work with Museveni.