Even the afternoon downpour and evening drizzles could not stop “reggae” at the Gulu edition of the Walkers Tour that took place on Saturday night at the Acholi Inn in Gulu.

Draped in Johnnie Walker paraphernalia in colours of yellow and gold, Acholi Inn was packed to the brim and ready to roll by 7:30pm. Gulu’s very own Mc Lucky and DJ Joel kicked off the festivities warming up the crowd for the ever zealous  DJ Frisco who took over the wheels taking revelers on half an hour of the craziest DJ mixes. 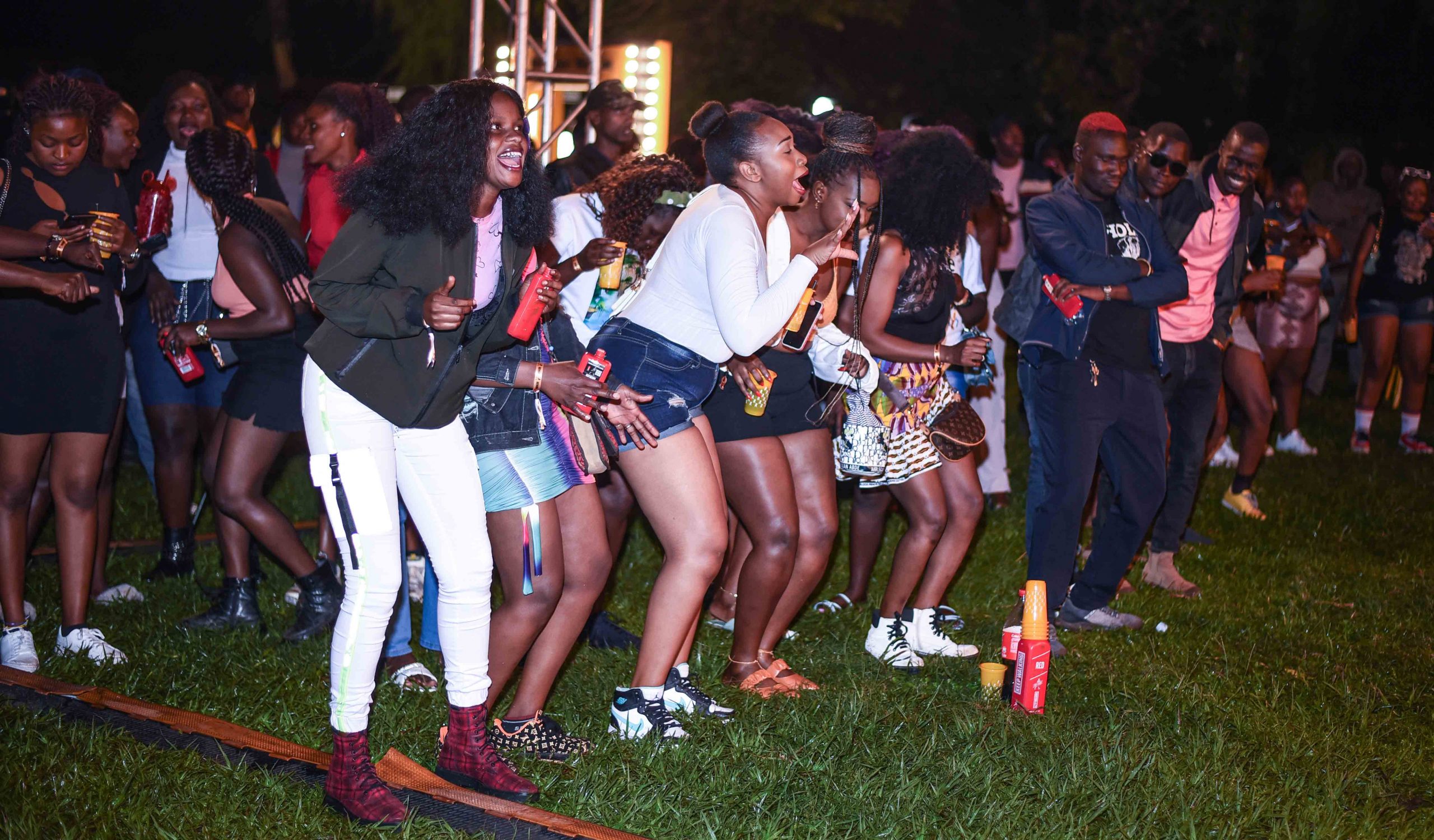 Frisco then invited  Kitgum’s Eddy Wizzy whose performance of “Weg Lobo” and “Wa Rwate” sent the crowd into a frenzy in support of their own local talents.

This opened up the floor for the energetic Ms Deedan who took to the mic at around 11:57 to officially  turn up the night as Slick Stuart turned up the heat with his mixes. 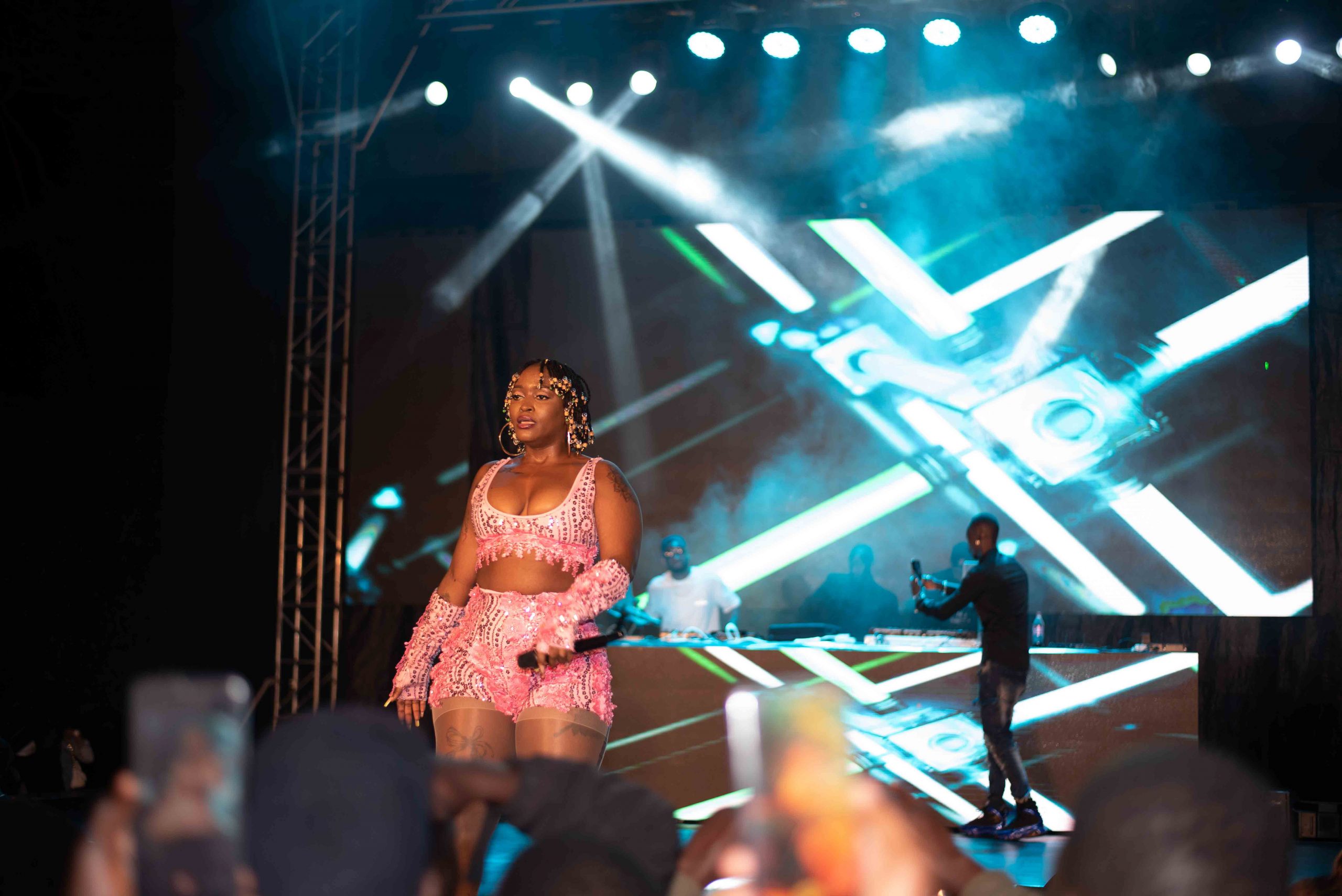 Other performances included FreeBoy of the “Kwata Esiimu” fame who was joined by Fire Baby Winnie Nwago to perform the collabo. Nwagi  does not play when it comes to performing for her fans. She lived up to the billing of her moniker as she literally set Acholi Inn on fire.

The National Walker Navio took to the stage after Winnie shutting down the show with his  Ngalo smash hit along side The Mith. 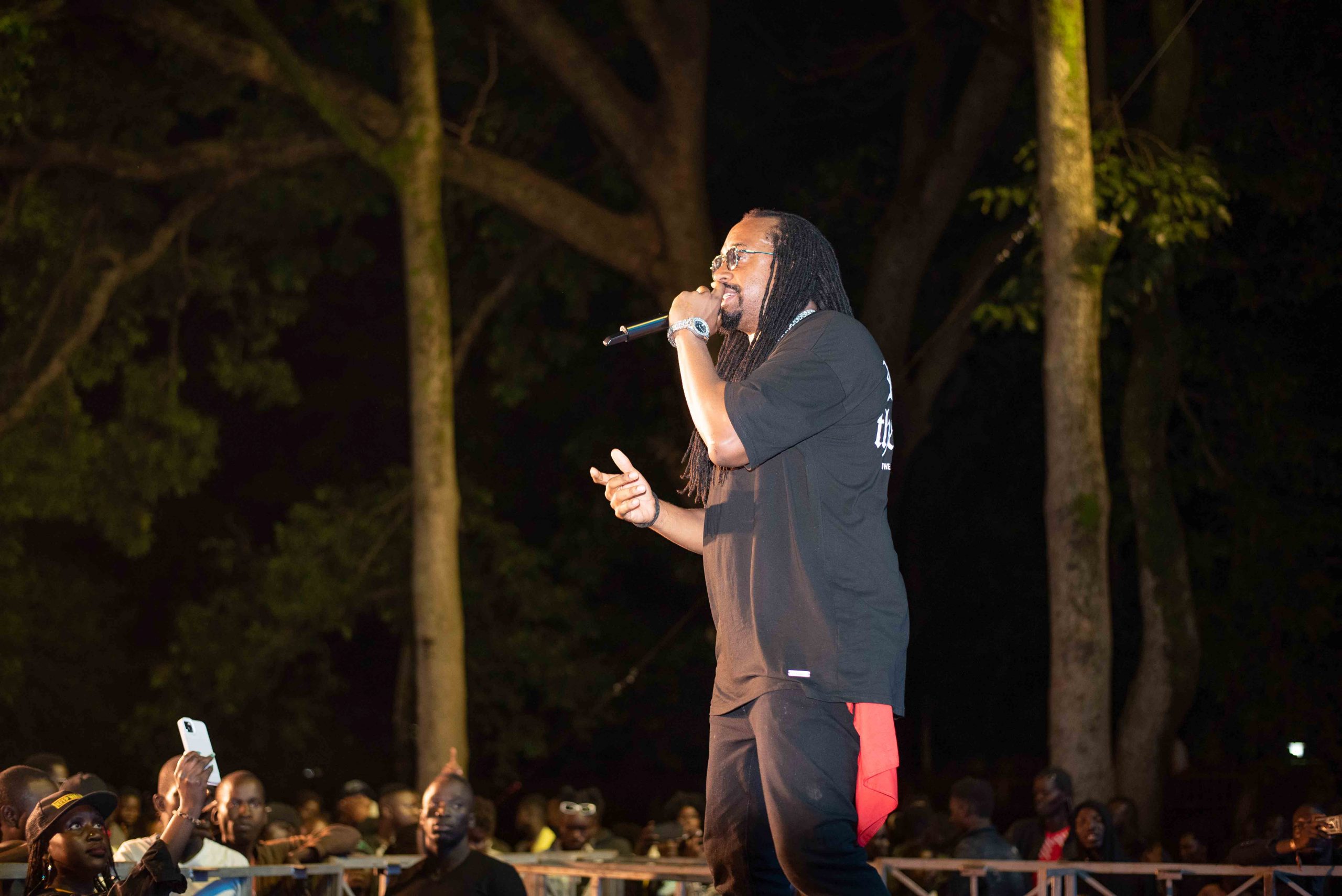 Speaking at the event in Gulu, Johnnie Walker Brand Manager Christine Kyokunda remarked that the Gulu Walker’s Tour was all that was expected.

“ I cannot tell you how happy I am about today. This edition of the Gulu Walkers Tour is everything that we planned it to be, the crowd has been amazing. It has been a celebration of the brilliant youth in the north and an unforgettable experience if I must say,” said Kyokunda. 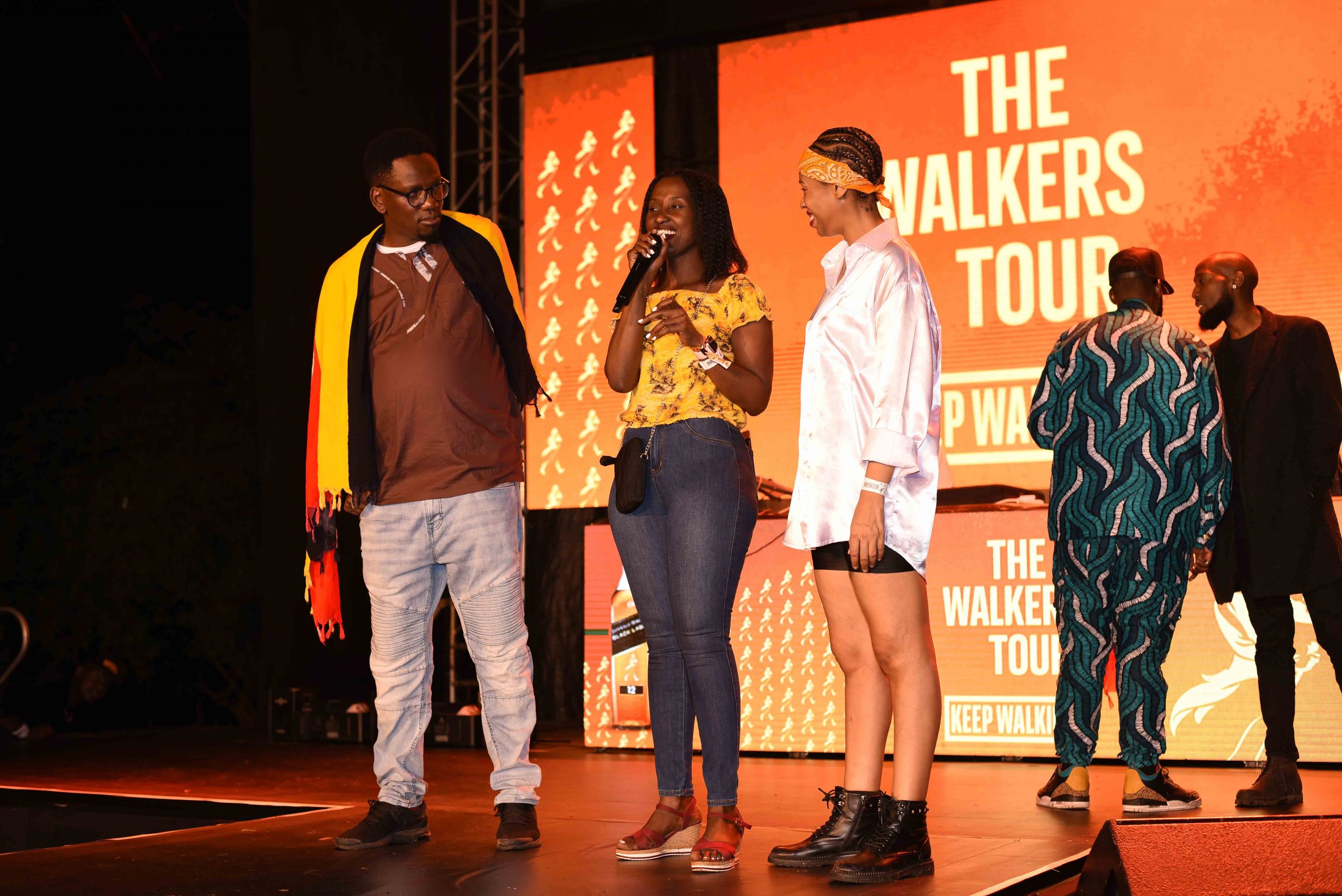 The Walkers Campaign is a movement  aimed at owning Johnnie Walkers “Keep Walking” narrative, a movement designed to celebrate creatives across Africa who in their different trades and walks exemplify its long-standing mantra.

The tour has so far been to three cities including Kampala and Mbarara and will be heading east for its next edition.

Some of the world's top oil-producing countries have agreed to cut the amount they export in a decision expected to...

The leader of Uganda Peoples Congress(UPC) Jimmy Akena has called for more resources, determination and a focused leadership to deliver...

A new bird sanctuary for the endangered African grey parrots has been opened at the Uganda Wildlife Education Centre(UWEC) also...

Members of Parliament have faulted government for failure to implement policies and laws aimed at mitigating the effects of climate...