The king of Tooro, Oyo Nyimba Kabamba Iguru has given a big boost to Uganda’s tourism by scaling  the country’s highest mountain, the Rwenzori.

In a campaign supported by the Tourism Ministry, UNDP and Tooro Kingdom, Uganda Tourism Board recently embarked on a campaign to promote sustainable adventure tourism in a bid to  to highlight the beauty and splendor of the Rwenzori Mountain ranges as one of the remaining equatorial glaciers in the world.

As part of the campaign, King Oyo led a 10-day Rwenzori Royal expedition to the summit of  the  Magherita (5109meters), the highest point in Uganda.

On Sunday, the Tooro king reached the highest point in Uganda to his excitement and those he was with on the momentous journey . 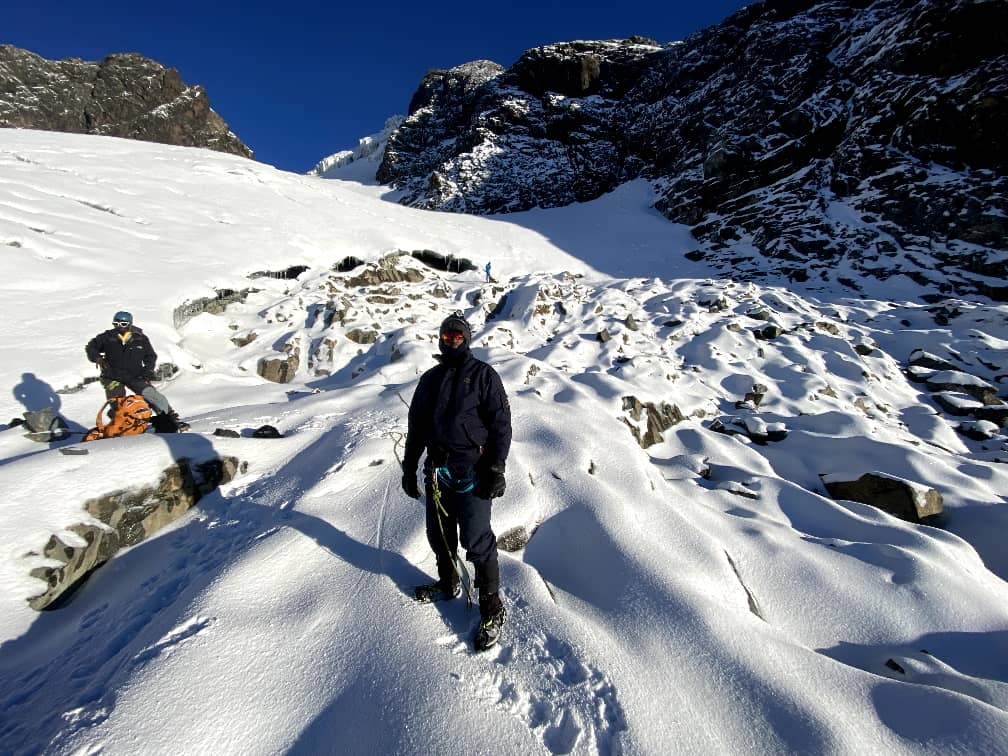 Speaking about the campaign, the Tourism Minister for Tooro Kingodm, Joan Else Kantu said this was intended to draw attention to the impact of climate change, the significant role of environmental conservation and the promotion of the Rwenzori Mountains as a unique adventure tourism attraction.

“There is an urgent need to preserve the crown of snow on the Rwenzori Mountains. Therefore, we must be prepared to tackle the effects of climate change on our beautiful country today,”Kantu noted.

Over 217 bird species including the Rwenzori Turaco, the Bamboo Warbler, Golden Winged Sun bird, Scarlet tufted Malachite sun bird, have been recorded rendering the ecosystem as an important bird watching site in Uganda. In 1994, the Rwenzori Mountains were named as a UNESCO World heritage site and later as a Ramsar Site in 2008 due to the unique beauty and vegetation zones marked by grassland, montane forest, Bamboo, heather and afro-alpine moorland zones which support diverse species of bird and other wildlife.

“The Rwenzori Royal Expedition 2022 will not only create awareness on the restoration and protection of areas affected by climate change, but also to drum up support for culture and heritage tourism promotion in our beautiful country,”Daudi Migereko, the chairman Board of Directors, Uganda Tourism Board said .

He noted that the expedition has highlighted the untapped tourism product development opportunities available in the Rwenzori region that will offer an adventure of a lifetime to travellers from all over the world while in Uganda – The Pearl of Africa. 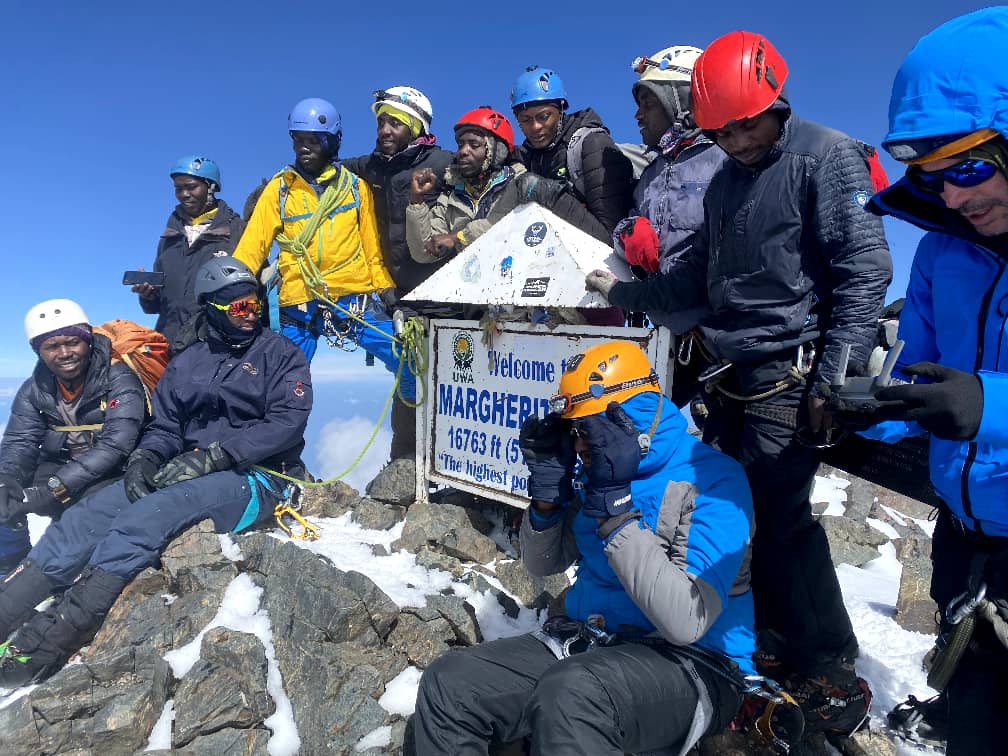 “The Ministry of Tourism, Wildlife and Antiquities will continue to support the private sector to develop bespoke tourism products in order to enhance traveler experiences throughout the country,” the Tourism Minister, Tom Butime said.

UPDF troops in Eastern DRC assured of safety against ebola

UPDF troops in Eastern DRC assured of safety against ebola