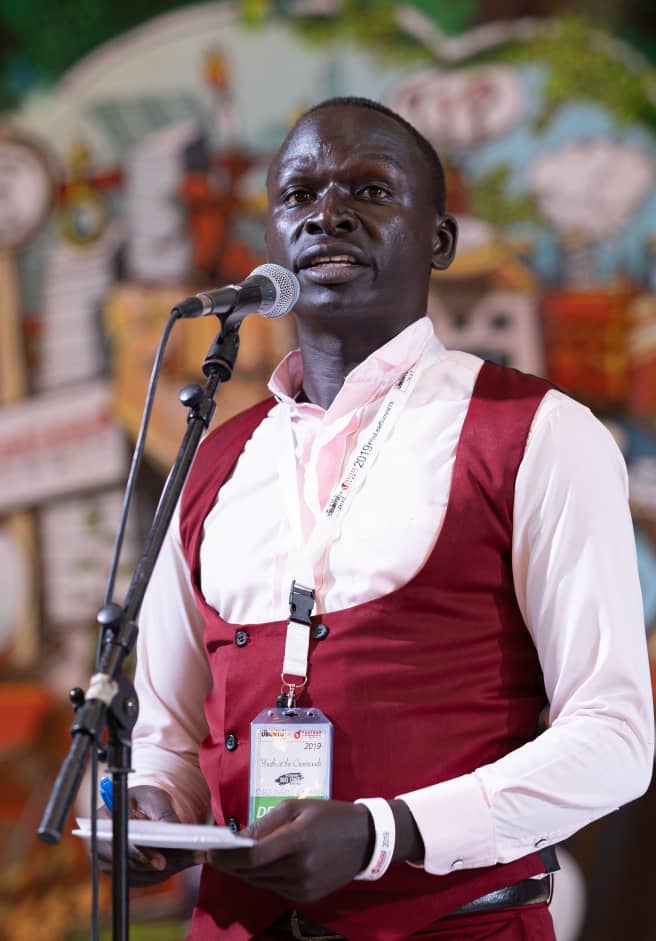 In December, 2020, the CME group, a stock exchange in USA, launched futures contracts related to California’s spot water, a market of 1.1 billion.

The index is based on prices in California’s major river basins, where water scarcity has increased in recent years. For the first time in history, water has been commoditised and it’s becoming less of of a human right.

You can now speculate on water futures contracts trading on the stock market. It’s true that 75% of the earth is covered in water.

But most of it is salty. Humans require fresh water, which represents only 3% of the planets total amount. Of that 2%, is locked way in ice caps & glaciers leaving only 1% of water on earth fit and available for human consumption!

No wonder the Chinese are setting debt traps all-over the continent to get exclusive rights to fresh water bodies! And this is no joke. China is also becoming one of the water stressed countries.

The next wars will be fought over water not oil!

Recently the South African city of Cape Town faced severe water shortages. Never before has a city of this nature run out of water for its 4 million residents completely.

In 2018, Cape Town residents were told not to use more than 50 litres of water per day. This paints a grim picture for our globalised future and I don’t know if our east African governments are paying attention.

One might use this resolution to claim that the fact that water as a human right is settled. Not quite. Within this resolutions, major economies that call the shorts who initially wanted to vote against the resolution chose to abstain.

To them, they aren’t conceived that water shouldn’t be commoditised. Chief among the nations that abstained were Australia, U.S.A and the U.K. These are all countries that have already undertaken to turn water into a financial product.

The bank Goldman Sachs and Citi group, one of the world’s largest banks, published a report announcing the end of free water. Water is going to be the next blue gold or oil.

And will be traded as such. Australia introduced water markets 10 years ago, where water is commoditised and traded like any other commodity. In California, farmers are now given a specific water quota based on their consumption.

In Bakersfield, California the local water agency decided to create a stock exchange, where farmers can buy and sell the water quotas allocated to them.

But where is the lesson for east African in all of this. We should not sit back thinking we are all safe. It’s true that Uganda, for instance, has many fresh water lakes and rivers where national water and Sewerage Corporation draws water.

However, according to the U.N, Thirty-eight percent of the population, however, still had no access to an improved water source in 2010.

As a whole, Uganda has more than enough freshwater. Estimates indicate 66 cubic kilometres (16 cu mi) of renewable water resources per year, which correspond to approximately 2,800 cubic metres (740,000 US gal) per person and year. The distribution of the resource, however, is uneven both in spatial and temporal terms.

This abundance of water will make Uganda a target for global water speculators turning water into a commodity on the stock market, creating greater geo-political contestations that will affect our political stability.

In the future, don’t be surprised for more global water intensive agriculture projects setting up shop in Uganda just to leverage cheap water to maximise profits, further reducing the water accessibility to the omuntu wa wansi in Uganda.

The future is really not full of water abundance.

The author is a master’s student in Agricultural Bio-technology

Opinion:How to insulate your family assets in the event of death

By Dianah Katusiime ‘Kolelela Akalambo Ko’ is a famous Luganda phrase that translates to ‘work for your corpse’. The phrase...

Kenya is headed to the polls to elect their next president. Uganda is a landlocked country and therefore highly depends...

Opinion: Of Bobi, Besigye gesture of unity and the missing gaps

The saying that journalists are blessed with front seats to history unfolding, is more than accurate as events and voices...