The run whose benefits will go towards the fight against HIV/AIDS in the country was flagged off by His Majesty Kabaka Ronald Muwenda Mutebi.

Themed “Men Against HIV& AIDS to Save The Girl Child”, this year’s run was intended to drive awareness about HIV/AIDS and encourage men to be at the forefront of the fight against the disease by urging them to get tested, treated and ultimately protect women against infection.

“I want to thank you all for joining me in this effort to kick HIV/AIDS out of Uganda by 2030,” said Katikkiro Charles Peter Mayiga while delivering the Kabaka’s message.

In a bid to re-affirm their commitment to support and give back to the community, I&M joined corporate participants, fielding over 50 members of staff as runners. 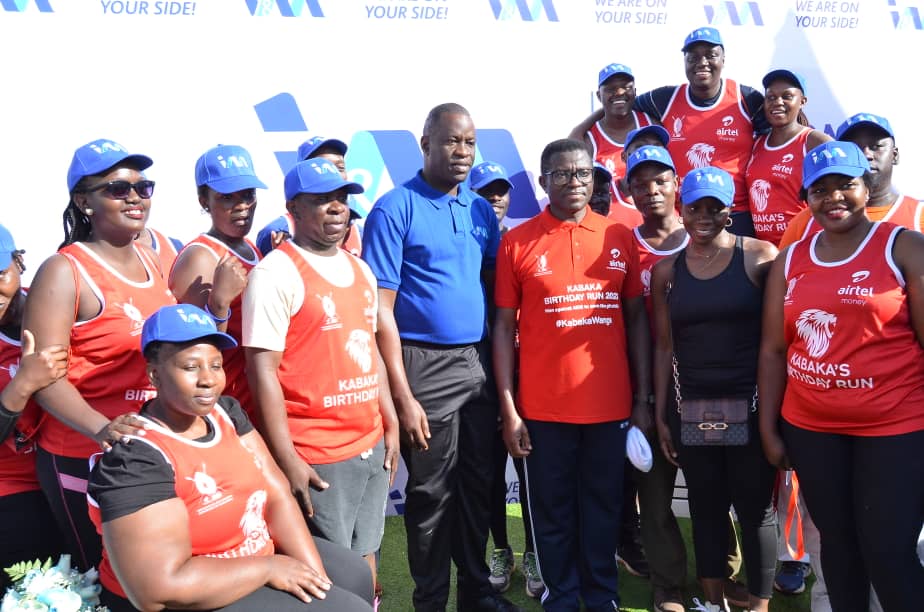 “It is our honour to be part of this noble cause that not only gives us an ultimate opportunity to drive awareness against HIV/AIDS but also resonates with our corporate social responsibly,” said Ntulume.

Ntulume said that participating in the run will also go a long way in cementing the bank’s relationship with Buganda Kingdom and opening doors for engagement with other partners.

Annette Nakiyaga, the bank’s Head of Marketing & Corporate Communications noted that the run was also an opportunity to promote collegiality and teamwork amongst I&M staff, on top of highlighting fitness.

Nigeria Artiste Oluwatobiloba Daniel Anidugbe alias Kizz Daniel has been arrested in Tanzania for failing to show up at his...

The Ugandan woman behind TV for the deaf

When Susan Mujawa Ananda heard a deaf man had been shot and wounded during the global health crisis, she decided...

Police hunt for Weasel over allegations of battering his girlfriend