For those waiting on the multi-talented Nigerian artist to make touchdown on The Pearl of Africa you are in luck, and if you were anywhere near Kush Lounge last night, your way to the concert is clear.

The bar that is located on Acacia Avenue was the epitome of entertainment as Guinness Uganda, the concert organizers in collaboration with Malembe Lifestyle, went a step closer to share in the joy and excitement for the upcoming concert by giving out tickets to lucky winners for the show that is slated for 30th April, a mere two weeks away. 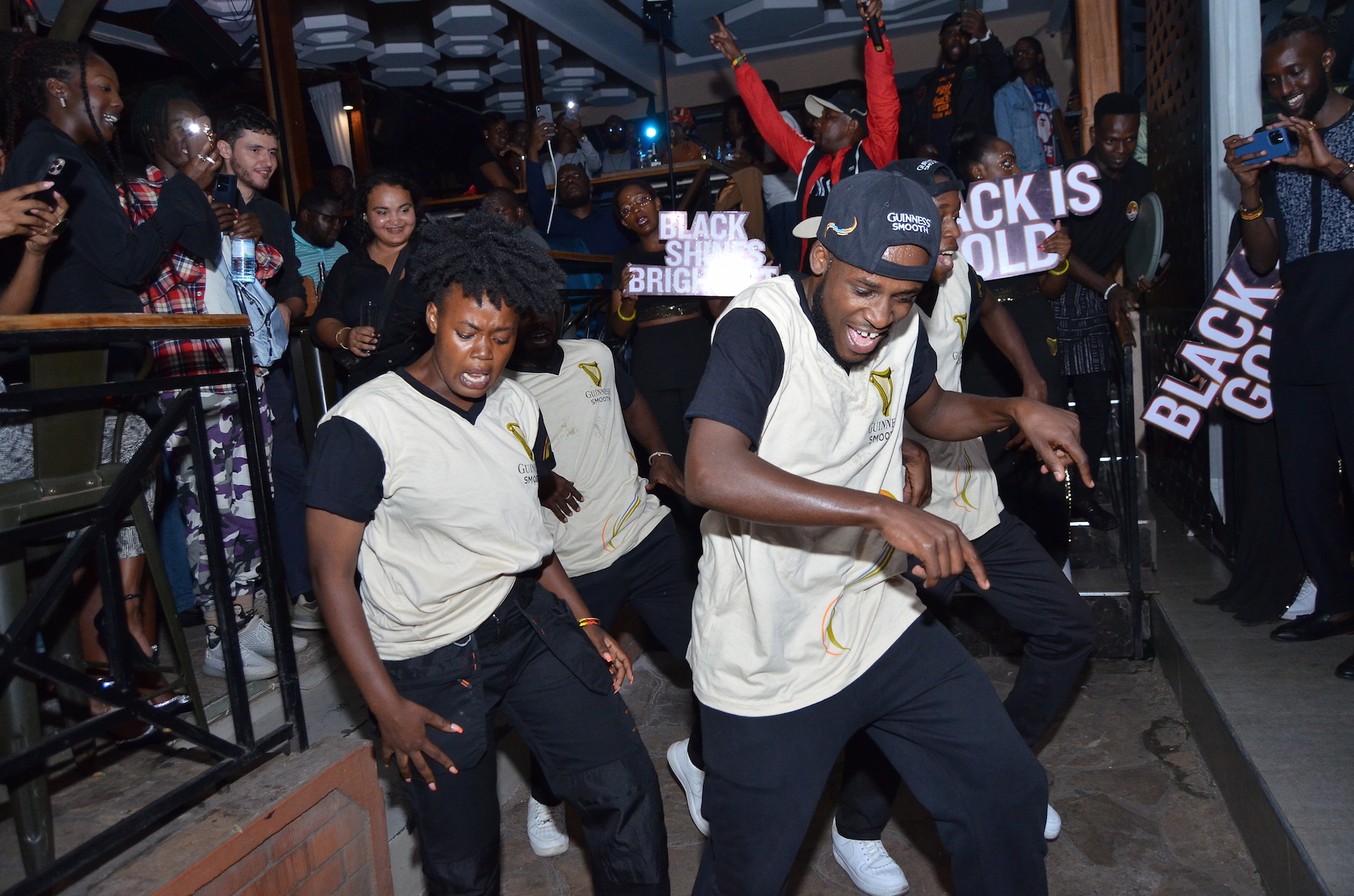 The night included entertainment from renown dancer and choreographer Nandala Mathew and his group who entertained revelers and guests at Kush by dancing to Fireboy’s music from his extensive catalog, an act that got revelers pumped and ready to go as they purchased tickets with some even having the lucky chance of winning tickets to the most coveted show of the year.

“The bar storms are part of the build up towards the concert. It is a way for us to give back to our consumers by giving them an opportunity to attend what I believe is the most anticipated show in the country,” said Elizabeth Mutamuliza, Guinness Brand Manager. 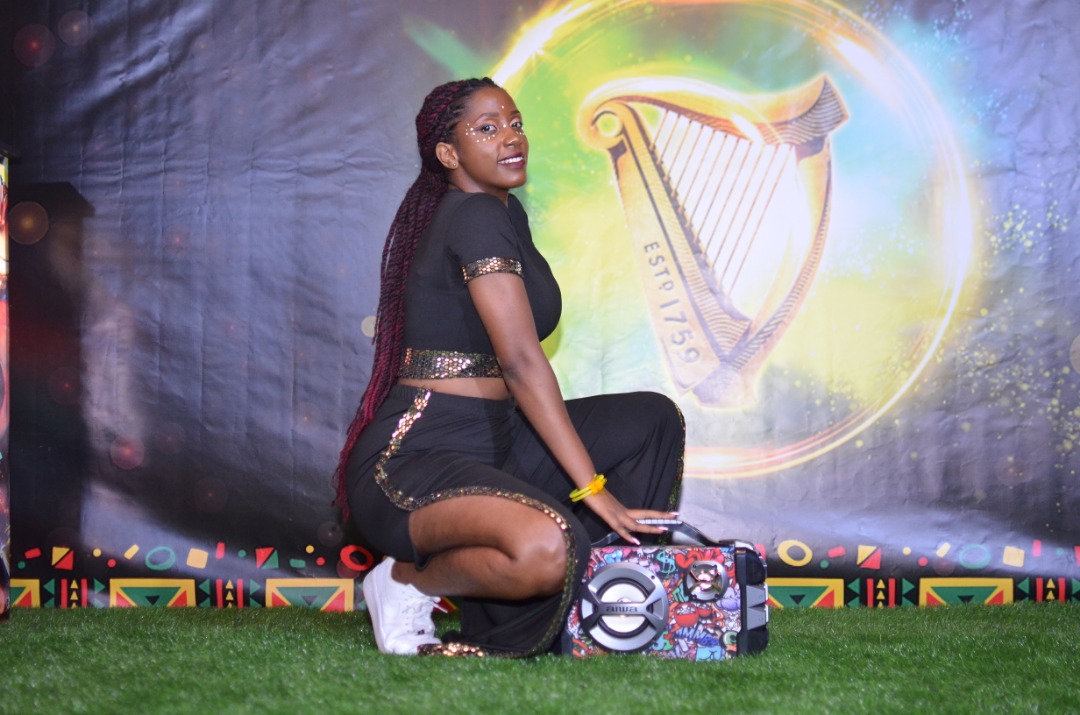 “And this is just the beginning, we are going to be going out to different bars across the city to give our consumers from different areas of the city an opportunity to bask in the glory of the Guinness Pan African Ambassador Fireboy come April 30th, ” she added.

“Fire boy is one of the most dynamic artists of this generation, a champ that has transcended boarders at such a tender age in the musical industry, has endorsements from some to the biggest brands in the world like Guinness,” said Keith Malembe. “I believe it just speaks for it self that he is the one we choose to bring out at a venue like the Cricket Oval,” he added.

The storms are expected to happen in other bars like La Venti, The Meat Guy , Cask Lounge, Panamera among others. 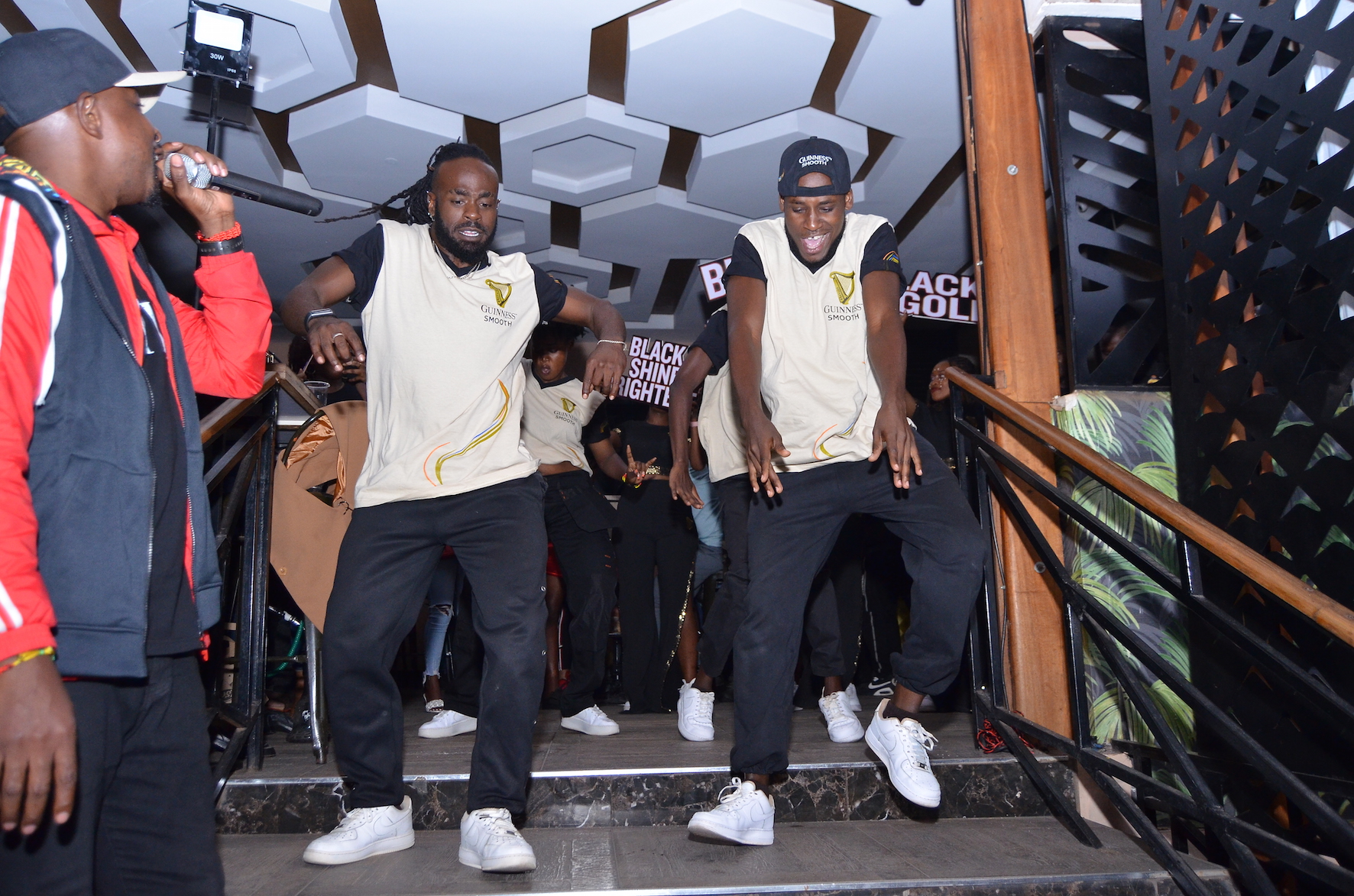