The Uganda Police Force Exodus Savings and Credit Cooperative Society deposits have grown from shs20.712 billion in 2020 to shs25.5 billion in the year ending December, 31, 2021.

The Uganda Police Force Exodus Savings and Credit Cooperative Society deposits have grown from shs20.712 billion in 2020 to shs25.5 billion in the year ending December, 31, 2021.

Speaking during the ninth annual general meeting on Thursday at the Police headquarters in Naguru, the  chairman board of directors for the sacco , Senior Commissioner of Police Dr. Wilson Omoding Otuna said whereas the Covid pandemic ravaged several economies , the police Exodus sacco demonstrated resilience and consequently  registered improvement in business performance in 2021.

According to Assistant Superintendent of Police , Eddy Ssekanjako, the sacco treasurer, during the period under review, loan interest income remained the main source of income contributing over 47% of the total income.

“During the financial year 2021, the loan interest income growth was 6% from shs2.79 billion in 2020 to shs2.95 billion in 2021.This is attributed mainly to increased level of loan disbursement,”Ssekanjako said.

He also noted that there was increased profit from the sacco’s canteen where officers at the police headquarters eat food from shs750 million to shs1.2 billion resulting from the adequate internal control oversight exercised on the canteen operations. 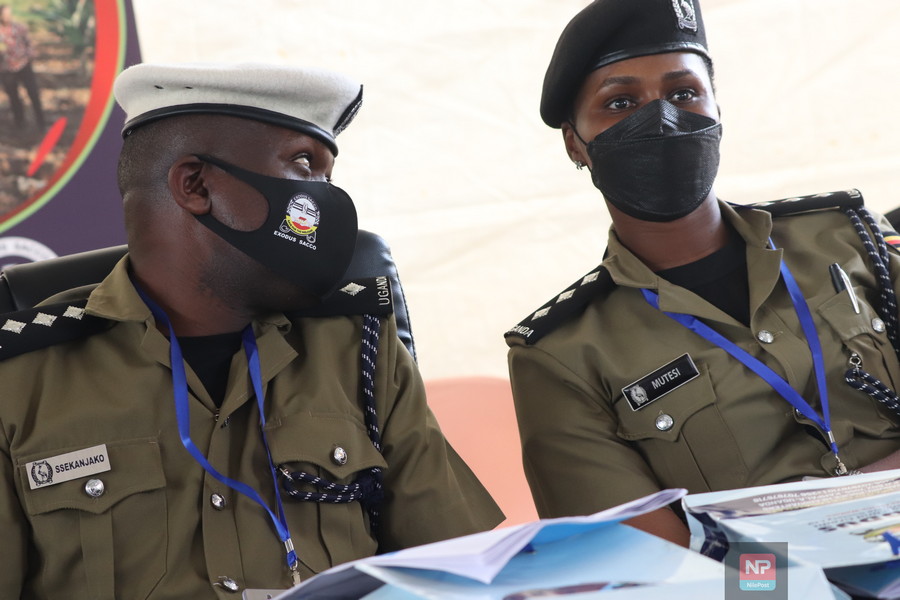 “The assets grew due to investment in loans and investments in fixed deposits with other financial Institutions. Institutional capital grew by 90% from shs5.8 billion to shs11.1 billion in 2021.”

The police Exodus sacco treasurer also noted that the sacco’s liquidity position greatly improved based on the liquid current assets from shs32.2 billion  in 2020 to shs 43 billion in 2021, .

“We  have been able to invest shs 17.3 billion  in fixed deposits and plan to safely invest much more in 2022. The income from money invested in the fixed deposits increased from shs 266 million in 2020 to shs 1.2 billion in 2021, a 386% increase in additional income to the sacco from which we continue providing loans to our members.”

In 2019, following reports of mismanagement, the police leadership appointed a steering committee led by the then deputy IGP Maj Gen Muzeyi Sabiti to oversee the revival of the force’s Exodus Sacco.

Consequently, the committee organized elections in which a new board of directors led by Senior Commissioner of Police Dr. Wilson Omoding Otuna was elected to steer the affairs of the sacco.

Speaking on Thursday, Omoding said after coming into office, they embarked on ensuring members regain trust into the sacco which was on the verge of collapse.

He noted that they have since achieved tremendous achievements.

He added that members can now apply for loans online, unlike it was two years ago where this was being done physically.