Voting Among and Tayebwa was fulfilment of NRM ideology

Voting Among and Tayebwa was fulfilment of NRM ideology

Tayebwa consulting with Among. 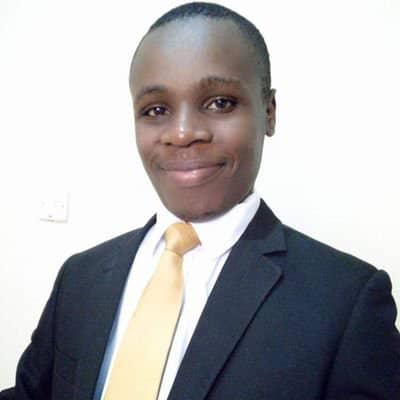 We have written and said a lot of things about the NRM ideology. But we have not had enough time to speak about the actions that prove the ideology of the National Resistance Movement.

The two were once united together in the Forum for democratic change FDC which is an opposition party against the NRM. I’m sure in the past they made statements against the president or even worked to fail some of the doctrines of the movement.

However, I think having followed the ideology of NRM they decided to join, or maybe some people asked them to join and they accepted.

For us as the movement we say that there should be tolerance to divergent views because in any case the two views can brought together and get out something more effective for the good of the country.

In fact at one point there was a discussion on social media as to why the president had chosen to move with Anita Among to several places yet she had been independent and not subscribing to the National Resistance Movement party.

Later, we saw Anita Among organising a function and officially joining the NRM. These however are not the first people to join NRM and be given chances to serve.

We have had several people from the FDC and other political parties who have been appointed as Ministers, some have done a good job and others have not performed well hence forcing the president to drop them.

The opposition should surely learn a lesson from the NRM and stop the bad politics of extremism and radicalism. Failing to subscribe to a political party doesn’t justify the spirit of hatred that the opposition people portray to the Members of NRM.

Actually at some point you wonder if these people surely have the spirit of building the country or something else.

The president was very clear in his address to the parliament on Friday during the election of the speaker, He said whether opposition or NRM we should have one goal to get Ugandans out of poverty.

Therefore the witchcraft of using the media and other platforms to de- campaign the government programs should stop.

We should instead join hands to make these programs succeed because they’re made for the good of people and they’re meant to fight poverty, the opposition should know that poverty knows no political party, there’s no poverty called NRM or FDC if it’s poverty it affects all of us.

The ideology of NRM however good and important to the nation has been fought and some members who are maybe not used to it have vulgarised it.

Actually some leaders in NRM ignore the party’s ideology to push for their interests for instance the leaders of NRM who involve the people in the bad politics of sectarianism and recently they introduced something called regionalism where people identify themselves according to where they originate from forgetting about the nationalism.

These ones do not know about the NRM historical mandate of uniting people in one goal to create wealth and people cannot create wealth when they’re divided and fighting each other based on small groups of tribes and other sects.

Ugandans especially those subscribing to the opposition should pick lessons on the election of the leaders of the third arm of government called parliament.

This should help them to pick lessons and slow down on the pressure of extremism and radicalism which has unfortunately in some instances misled some youth to extent of engaging in fights and losing their lives.

We hope the two leaders will put their energy in tackling people centred issues as they promised in their speeches.

Opinion: Kin Kariisa is a generational ‘Moses’ for many young people like me