Jose Chameleone will be the star in the grand finale

More than two decades since breaking out on the music scene, Chameleone is arguably one of Uganda’s greatest musical talents not only historically but also in contemporary times. 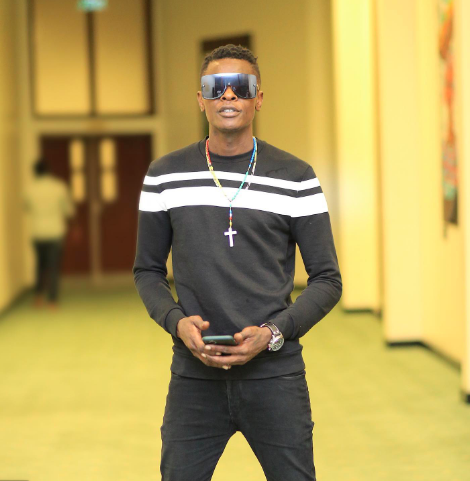 Chameleone’s superstar quality has seen him grow into Uganda’s most polarising entertainment figure with his antics, lifestyle and music making instant headlines. The star’s career has been clouded by controversy and having him put the record straight on these controversies is fodder for a grand season finale.

The first season of the Tusker Malt Conversessions has introduced the online show to the fans with a line-up of fine talents, Winnie Nwagi, Naava Grey, GNL Zamba, Allan Toniks and King Saha whose efforts will be summed up by the ‘musical godfather’, Chameleone.

The show’s popularity has soared astronomically since its inception with the last episode seeing Chameleone’s protégé, King Saha, clock in a record 120,000 YouTube views. 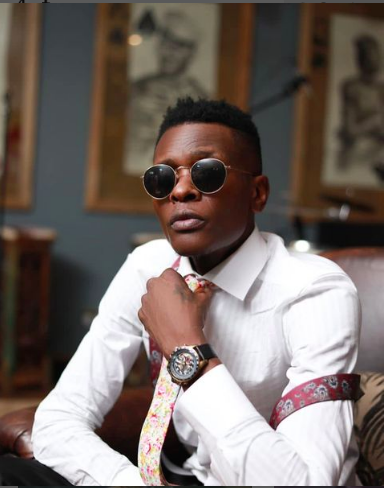 The show was conceptualised to provide a platform for live music performances during the Covid-19 lockdown. The country has since been restored to default entertainment settings with the ban on entertainment and gatherings lifted. With the conclusion of Season One, the show is expected to bounce back with new innovations and segments given the new liberties that come with a fully open economy and eased health restrictions.

With the show’s increasing popularity, fans of the online musical property have been asking to be a part of the show’s recording audience and this could be one of the forthcoming innovations fans can anticipate in the show’s second running.

Fans can catch up with previous episodes of the show on Tusker Malt Lager’s official YouTube channel- Tusker Malt Ug as they await Chameleone’s episode.

By Posha Aloyo  When Spice Diana released her EP late last year, one of the highlights was the blossoming friendship and...

Beyoncé has broken the record for the most Grammy Award wins of all time, after collecting her 32nd trophy at...

Zuena Kirema, the wife to self-proclaimed Big Size Moses Sali alias Bebe Cool has come out finally to clear the...