Kampala’s night life is back to normal after the recent opening up of the economy that followed a two-year Covid-19 related lockdown.

A number of events have happened but we are yet to witness a mega concert. However, the wait for the big one is over as Adedamola Adefolahan, known professionally as Fireboy DML, has been confirmed for a big concert in Kampala.

The Nigerian superstar is slated to thrill revelers on April 30th at Lugogo Cricket Oval. Fireboy is a pan African Guinness influencer and we have learnt that the show organisers are finalising a deal with Guinness to make this one of the biggest events of 2022.

Fireboy DML is currently shining brightest as one of Nigeria’s biggest musical exports. He has recently enjoyed international success following the release of his hit single Peru. The song attracted the attention of musical A-lister Ed Sheeran who tagged along his efforts for a priceless remix. 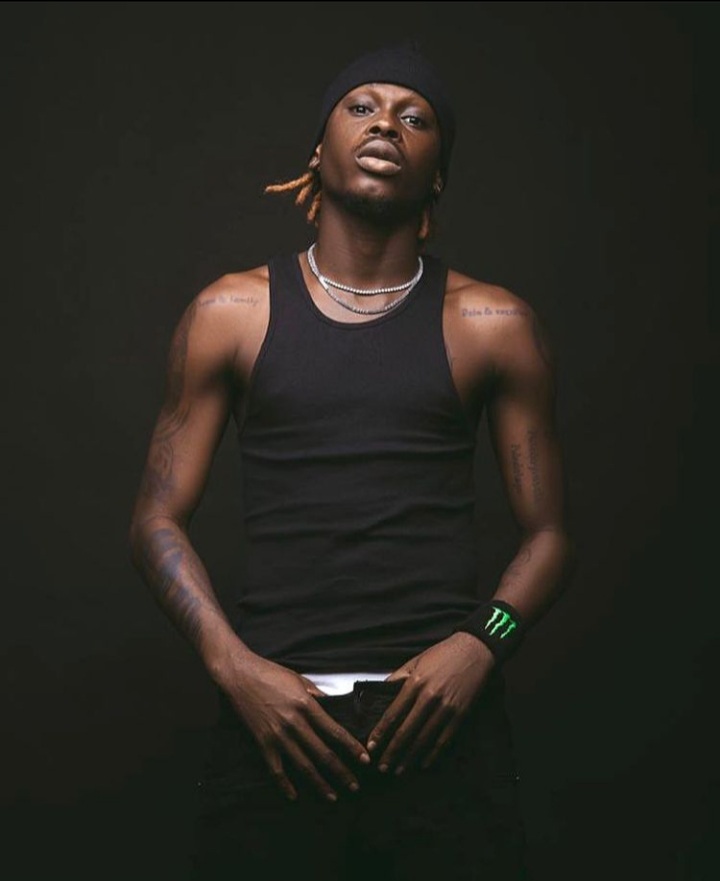 In 2020, Fireboy DML was at the centre of media attention in Nigeria when his hit song, Champion, was used by German football Club FC Bayern Munich for their UEFA Super Cup celebrations.

As a Pan African Guinness influencer, Fireboy is the face of Black Shines Brightest, an energetic and empowering, campaign that celebrates individuals coming together, fizzing with optimism, creativity and potential.  The campaign that was launched last year has seen Guinness at the beating heart of African culture by championing new talent and all those people making waves in culture.

In a recent interview on NBS, Fireboy revealed that he is open to working with some Ugandan acts. There is speculation that Fireboy DML and Azawi collaboration might be in the works given the fact that both talents are part of the Black Shines Brightest campaign.

Fireboy DML is currently signed to YBNL Nation, a record label founded by veteran Nigerian rapper and performing artiste, Olamide. His song Scatter from his debut album Laughter, Tears and Goosebumps was included in the FIFA 21 game soundtrack.

Beyoncé has broken the record for the most Grammy Award wins of all time, after collecting her 32nd trophy at...

Zuena Kirema, the wife to self-proclaimed Big Size Moses Sali alias Bebe Cool has come out finally to clear the...

My sincere apologies, I will make it up – Jose Chameleone apologizes for the “No show” in Karamoja