The chalice of RnB maven King Saha seems to be overflowing with blessings as his episode on visual property, Tusker Malt Conversessions, has become the most-watched among the four others that have been premiered thus far.

Among other editions, only Winnie Nwagi’s edition had surpassed the 50,000 views mark with it peaking at 73,000 views.

King Saha’s edition however has grown increasingly popular among viewers as it has amassed over 90,000 views before it makes a month. It was premiered on February 6. 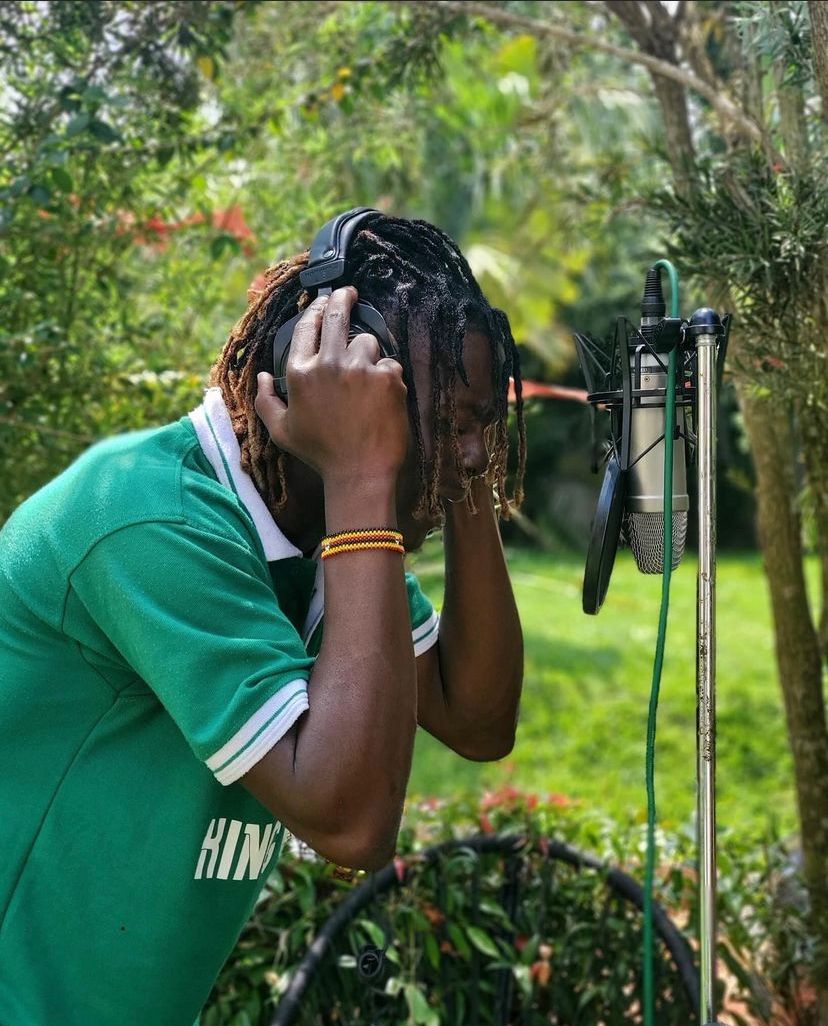 This however does not come in as a shock as King Saha’s episode of the Tusker Malt Conversessions was exceptional from its inception.

The show was recorded in a jungle setting thus breaking the previous norm of polished, furnished, and green strobe-lit settings.

King Saha kept the conversessions candid while opening up in exclusively Luganda dialect. Saha in this way set himself apart as a trailblazer for the real and unfiltered and this only made the show more polarizing.

The show was further headlined by a leading crooner and premiered during February, the month of love. King Saha’s love ballads sit well with lovers and in the month of February, the former could only consume the offerings in a ferocious.

King Saha did not spare fans a bit of braggadocio as he was able to host Queen Sheebah for a cameo in the audience during his performance.

King Saha’s episode of the Tusker Malt Conversessions was an embodiment of the right artiste, at the right time for the right audience. It is to no surprise it is on the verge of 100,000 YouTube views.

No need for separate law on Emyooga, says Minister Kasolo