CONCERN: Hoima International Airport may not be handed over to gov’t in time

CONCERN: Hoima International Airport may not be handed over to gov’t in time

When completed, it will be Uganda's second international airport, after Entebbe International Airport

The delay in the submission of the air traffic control tower design is likely to delay the completion and handing over of Hoima international airport to the government of Uganda.

With just one year to project deadline, the contractor is yet to receive the approved design – pointing to future delays.

Hoima International Airport commonly known as Kabaale international airport is part of the infrastructure under construction as Uganda prepares to harness its nascent petroleum industry.

The airport is expected to facilitate mobilisation of equipment for construction of the Uganda Oil Refinery and boost the development of agriculture and tourism. 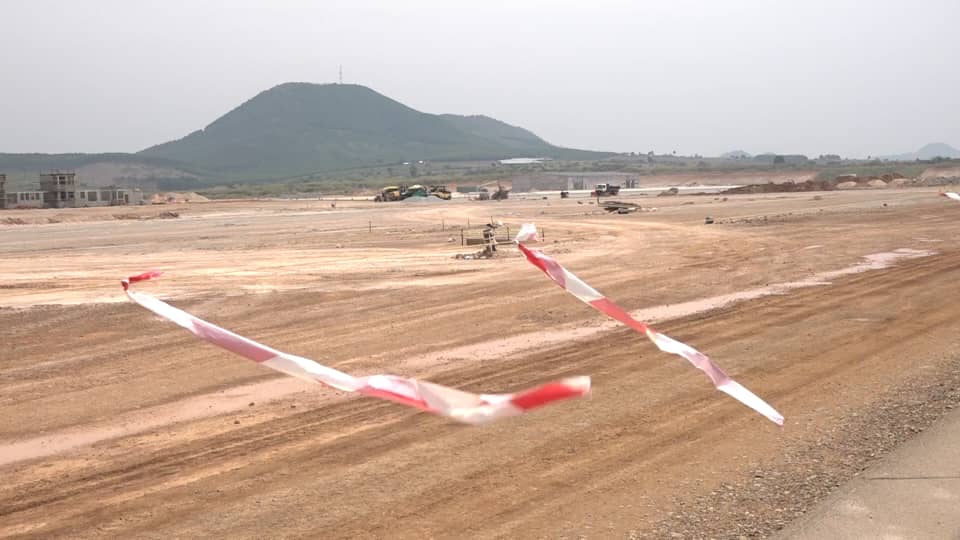 The airport constructed by SBC is expected to be handed over to the government of Uganda in February 2023.

This timeline is under threat however, following delays in confirming the traffic control tower design.

“It was designed to be a mobile control tower but later during the construction phase the idea changed to having a fixed control tower which meant they had to get a new design.’’ Said Amos Muriisa, SBC public relations officer.

“If its not given in time, it will call for an extension of the contract time because we can’t hand over an airport that isn’t functioning,” he said, stressing how the delay might affect the future.

The traffic control tower design is not only the only issue that might delay the handover, but also the lack of electricity and water. 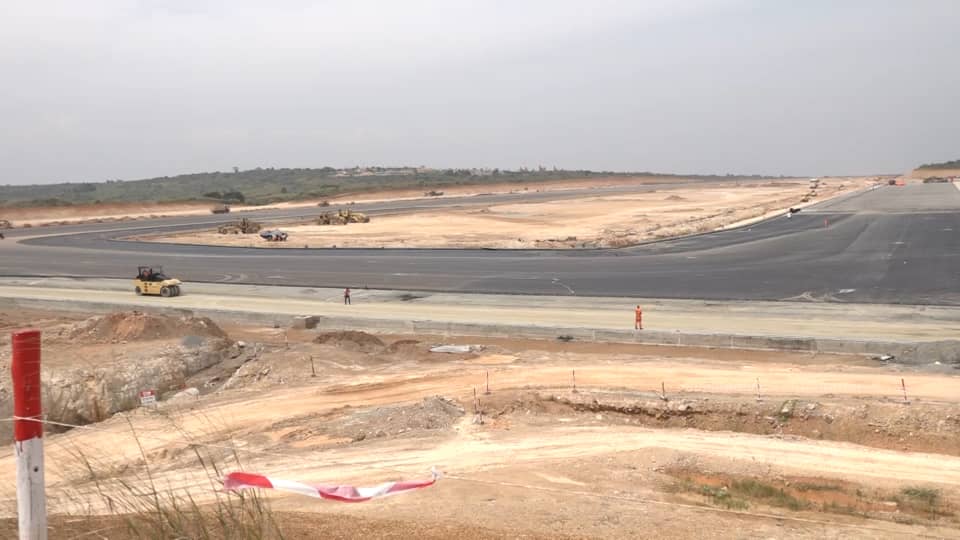 “We have a water challenge because we are not connected to the national water grid system. As of now we are using water drilled by power generated boreholes which isn’t enough to run an operational airport and the same applies to electricity,” explained Muriisa.

To address the water challenge, in 2018, a water and sanitation improvement project for the Albertine region of Hoima and Masindi was earmarked to supply water to the lower part of the Albertine graben where the airport is situated. Unfortunately, the project remained on paper.

According to Mary Mugasa who was the Hoima mayor at the time and now the state minister of public service, the project lacked funds.

“The challenge of pumping the water from Lake Albert up to Hoima city and the nearby areas was high which meant we hard to look for a funder who we failed to get at that time.” Said Mugasa

The first phase of construction that includes the runway and cargo-handling facilities, is expected to be ready soon with work now at 95%.

It’s on that note that the contractor SBC is asking the government to expedite the challenges they have.

“We pray that the government can help us receive the design in time to ease our work.” Expounded Muriisa.

Our efforts to get a comment from the Ministry of works were futile, as our calls went unanswered.

When completed, it will be Uganda’s second international airport, after Entebbe International Airport.