Tusker Malt Conversessions has ushered in the New Year, 2022, with a brand-new Allan Toniks’ headlined episode.

The crooner serenaded fans of the show with some of the finest tracks in his musical catalogue in an episode that went live on Tusker Malt Lager’s Youtube channel yesterday.

The production team at Swangz set Toniks up for a cozy, green themed, dim-light experience in the upscale environs of Riders lounge. 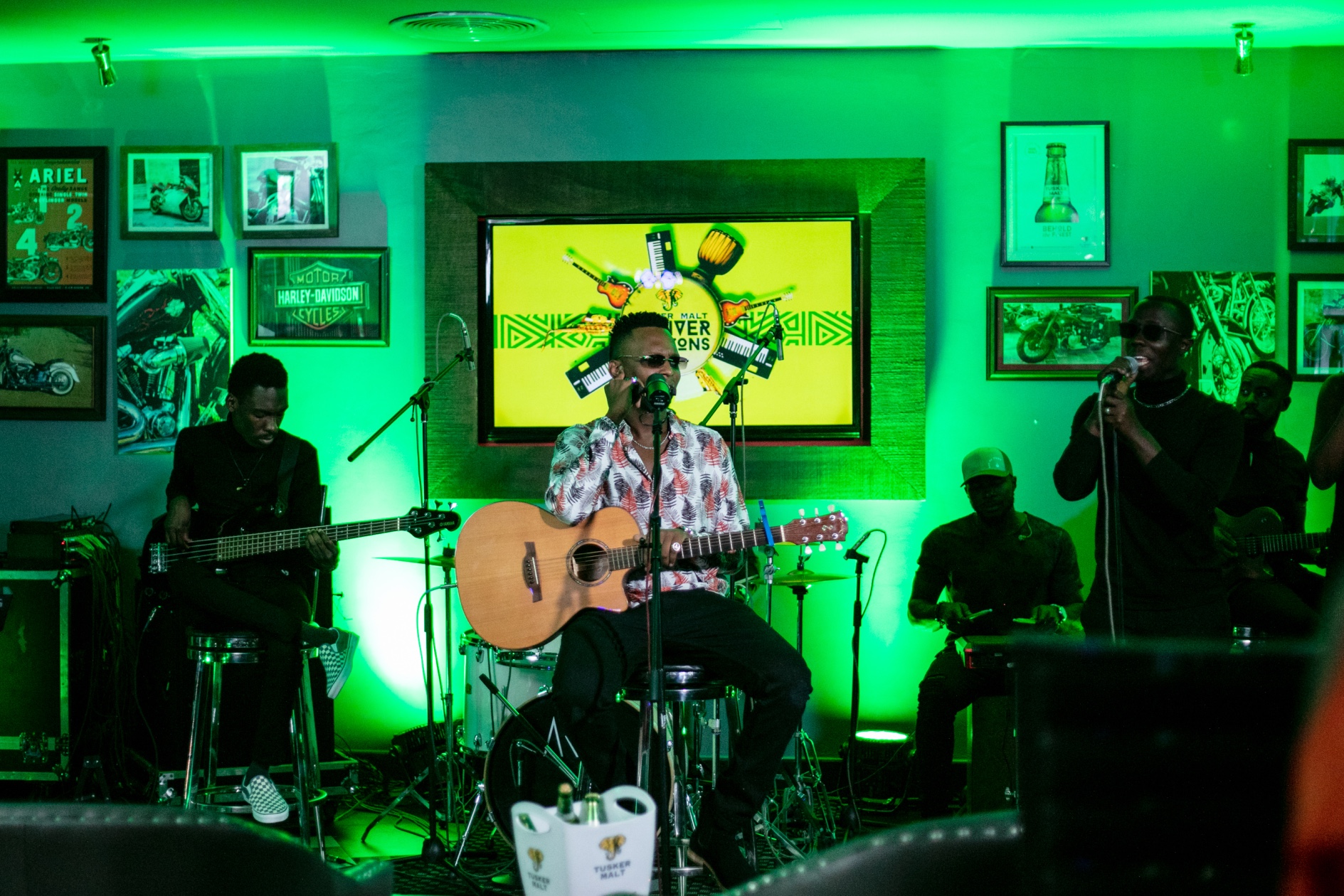 Clad in floral patterns and sleek sunglasses, the crooner kick-started his episode with arguably his most timeless classic of all time, Beera Nange.

Toniks drunk further from the springs of nostalgia with his first conversation revolving around Beera Nange, his collaborator on the song, Lillian Ahabwe and the musical journey that started as an experiment before exploding into the enviable career that he boasts of today.

Toniks was evidently fired up for a performance of fine RnB, strumming the guitar to four other works of his craft, Romance, Sunday, Falling, My Miss. 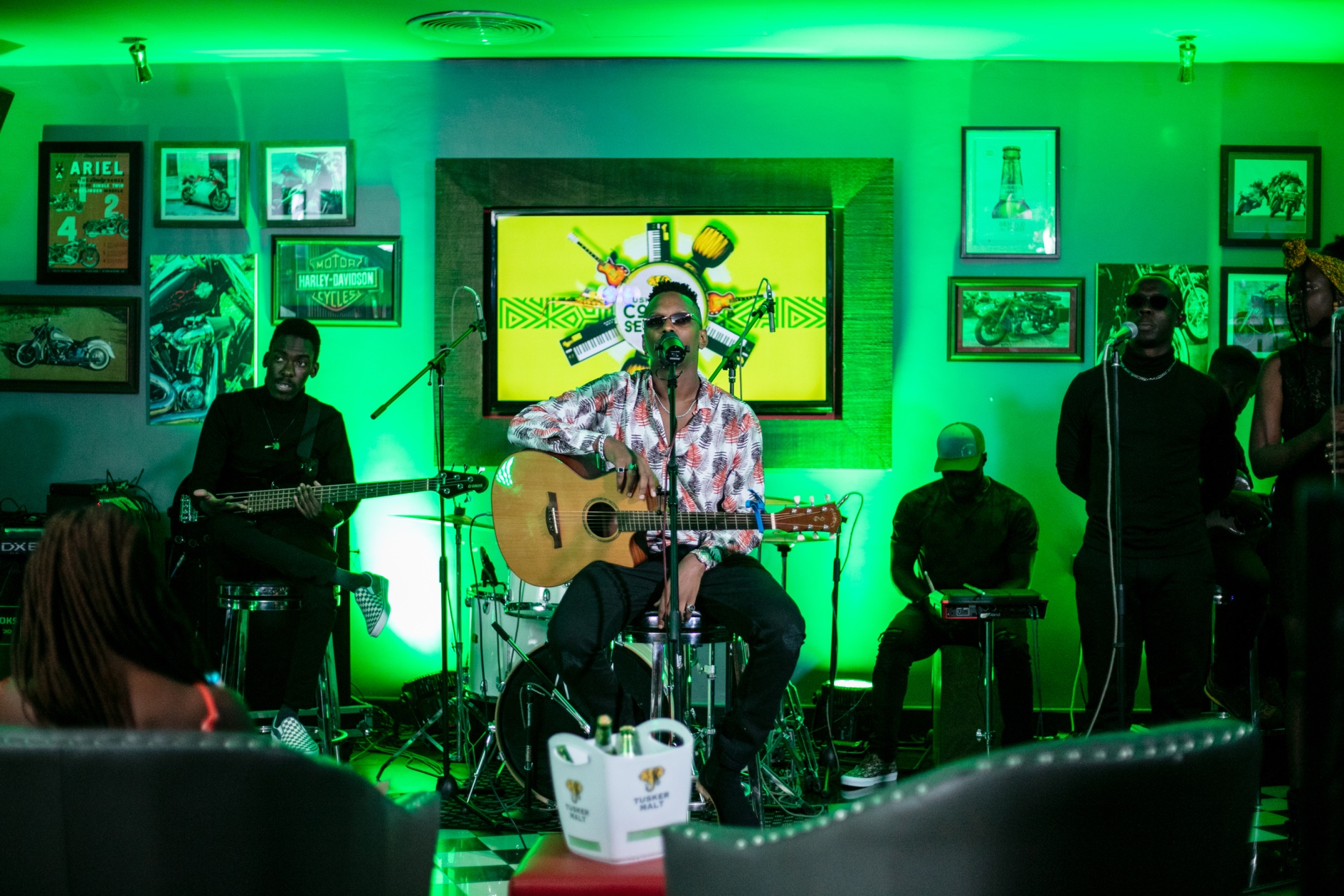 Toniks musical performance was interspersed by “conversessions” on controversy, confession and reflection as he let fans in on some of his demons and glories. He talked baby mamas, drugs, depression, addiction and the future of his career in the game.

Can Toniks still top RnB charts even with the current influx of not only hungry but fresh talent? Toniks did not disappoint. He bared it all down like it is.

Toniks in this edition promised to be one of the acts to watch in 2022 as he considers unveiling his first-ever body of work and it is only deserving that he is Tusker Malt Conversessions’ first act for the year.

OPINION: Should Ugandans be celebrating the New Year?