Baboon Forest CEO Ernest Nsimbi, nom de guerre, GNL Zamba has inflamed the “who is who” debate within the Ugandan hip-hop circle upon declaring himself G.O.A.T (Greatest of all time).

GNL Zamba is this week's guest

Baboon Forest CEO Ernest Nsimbi, nom de guerre, GNL Zamba has inflamed the “who is who” debate within the Ugandan hip-hop circle upon declaring himself G.O.A.T (Greatest of all time).

GNL made this declaration through a tweet in which he endorsed the third edition of the Tusker Malt Conversessions, an episode the hip-hop icon is bound to headline.

In a supreme feat of braggadocio, the story teller notified fans that the G.O.A.T will be headlining the Tusker Malt Conversessions episode that goes live this Sunday December 5.

The rapper went on to claim the hip-hop throne by declaring himself as “the pinnacle of rap excellence”.

In the tweet, GNL insinuates that his talents surpass rap when he describes himself as a griot. Griots are members of a class of travelling poets, musicians and storytellers who maintain a tradition of oral history in parts of West Africa.

This is a subtle jibe that self-elevates GNL’s artistry from the competition’s, classifying his art form as that from the upper most echelons. 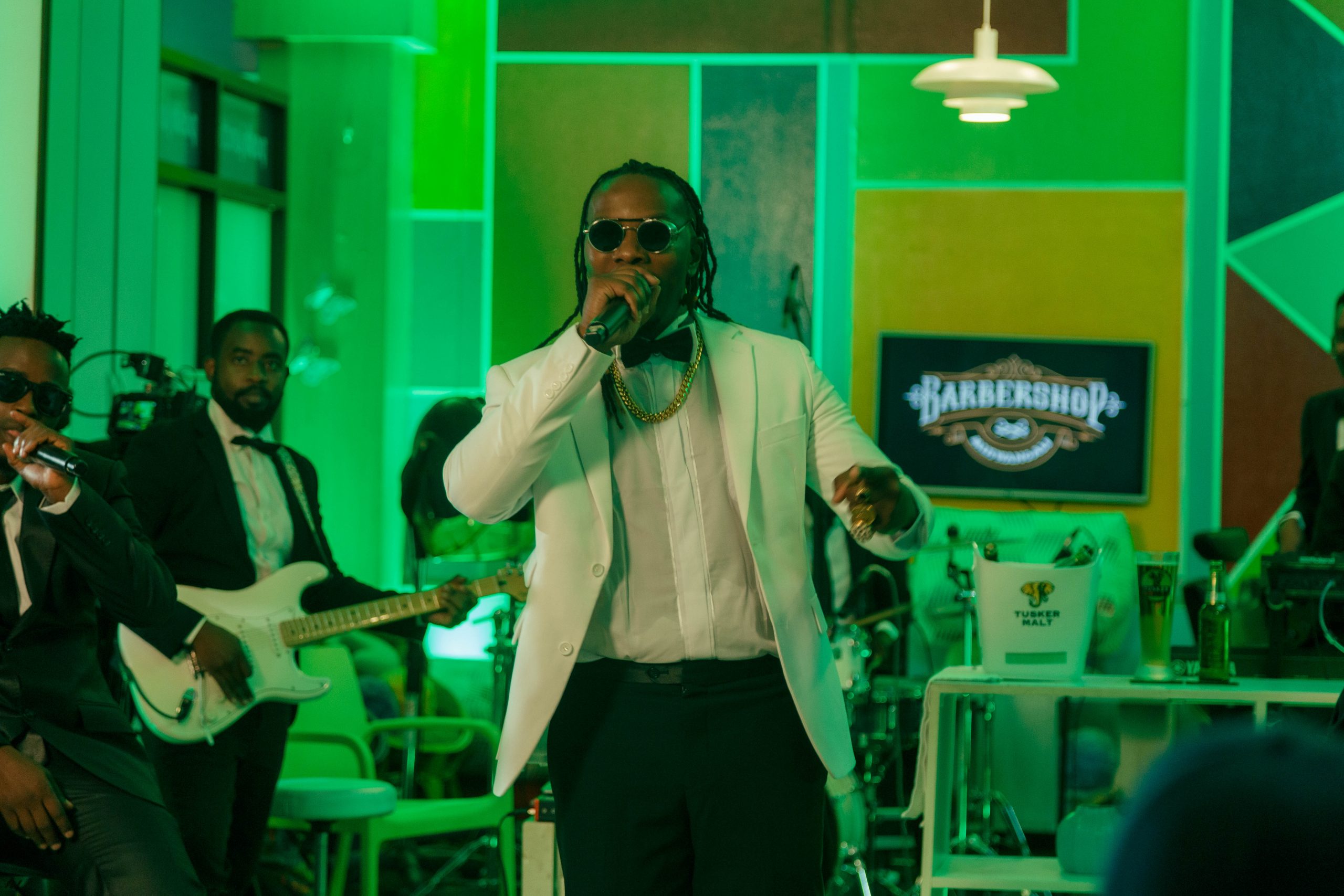 “5th December THE GOAT will be at the @TuskerMaltLager Conversessions. Tune in to witness the man who put the G in Greatness! His eloquence, The pinnacle of Rap Excellence in his Magnificence. It’s the Genius the Griot Ghetto Storyteller!!!” read his tweet.

Uganda’s hip-hop crown has always been contested, with each and every rapper claiming rights to it. From trailblazers like Navio to hot right now acts like Feffe Bussi, some bars in their songs are spared for claiming the throne.  It is only exciting that GNL, who has reignited the debate, will have an opportunity to prove himself as the rightful emperor as he headlines the first hip-hop edition of the Tusker Malt Conversessions.

The GNL episode, the third episode of the TML conversessions premieres on 5th December, 2021 on Tusker Malt Lager’s official You Tube channel- Tusker Malt Lager Ug. The first two episodes featured vocalists Winnie Nwagi and Naava Grey. They are available on the channel.