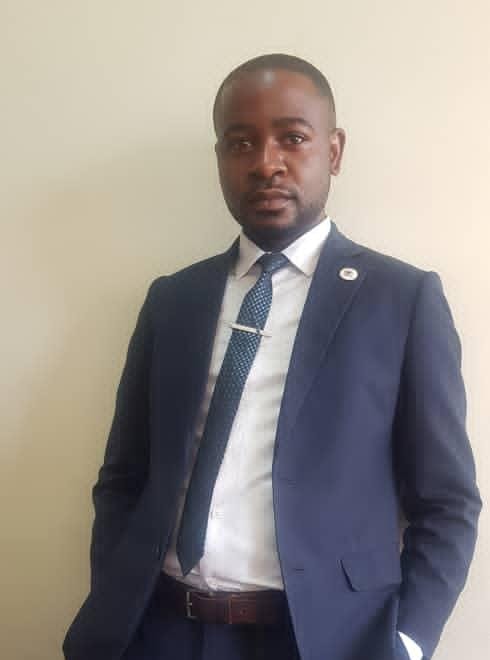 As part of combating terrorism, it is unwise to pinpoint sections of the population and act without credible conclusive investigation.

Such are cases of unprofessionalism which make the authorities end up doing the exact things done by the terrorists.

Having looked at these issues with a second view, I feel that, either the state can decide to run out of citizens or run out of bullets.

The explosions that took place at Rwenzururu King Charles Wesley Mumbere’s palace during the ugly attacks of November 2016 that left over 100 people dead and 250 others arrested and the 2020 Kampala riots, have taught some Ugandans a number of lessons.

Can government win the terror war by acting like the groups it claims to fight?

After the ugly events, who truly takes care and participates in the search for justice of those who die while fighting for the rights of those who are not physically demonstrating on the street?

We can either expose our ignorance to the public or we keep quiet about the matters where we haven’t carried out enough conclusive investigation.

In the past two separate presidential speeches, I overheard the president’s comment on the terrorism acts by the freedom fighters of the discontented but cannot get to the street because of intensive fear created by the regime since inception.

The president has linked terrorism to muslims because the suspects carry muslim or Arabic names.

For example Mr. Museveni has over repeated the name Ubaida Bin Bukenya wondering “How  an African from the Ngabi clan have Arab names like this?”

This raises a question to whether the president is denied adequate information deliberately for sabotage or he lacks independent probes.

The word “Bin” inserted in between the two names is a phrase which means “son of” just like President Museveni refers to himself as son of Kaguta.

World over religions have the elements and instrument of wars that are referred to as Jihad in the Islamic faith and in the Christianity it is Book of the Wars of Yahweh which is quoted in the Old Testament (Numbers. 21:14.).

The book is probably a collection of early Israelite war songs including hymns of victory, curses, mocking songs, and other literary genres recounting the victories of Yahweh, the God of Israel, over his enemies.

It indicates that biblical books rely on both written and oral.

This confirms that both Christianity and Islam have a common genre of the jihad and it doesn’t mean that governments should only refer to Muslims as terrorists.

What about the Lords Resistance Army that ravaged the northern Uganda for over 20 years?

The introduction of religion and spread of Christianity to Africa and the rest of the world that left millions of people dead?

Should the above be referred to as Christian terrorists? Just to imagine.

Closing the Madrasas which are the classes that teach Islam also known as Quran memorisation centers,  does not cure further attacks but works for the PR of the state security apparatus.

Yes I believe a person can resist an arrest but this doesn’t call for extrajudicial killings and the consequent bail denial.

The writer is a journalist and a social critic

Prince Nakibinge decries the profiling of muslims in terror fight