MUHOOZI ON MUSEVENI: I have no differences with my father

NO DEAL: Protesters demand army go back to the barracks, civilians rule

Emyooga Saaco leaders in Kyankwanzi have asked government to develop an application that monitors the progress of the programme and will encourage loan defaulters pay back in due time. 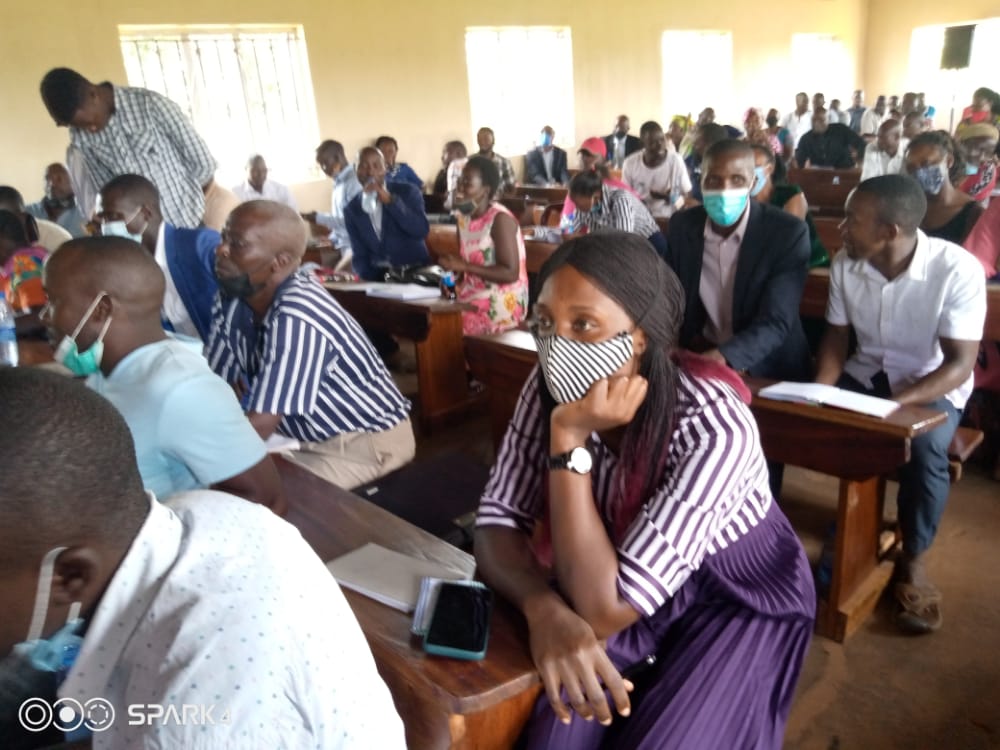 Robert Orombi, who heads a salon operators saaco in Butemba constituency, is among the leaders who made the proposal.

He said that the operations of their saaco had been hindered by the absence of their members who have pending loans. Orombi said that instead of banding together to develop their sector, the loan defaulters are busy playing hide and seek because they think they can elude government.

Orombi suggested that the module of payment should include a tracking mechanism that will enable government to find the defaulting members. 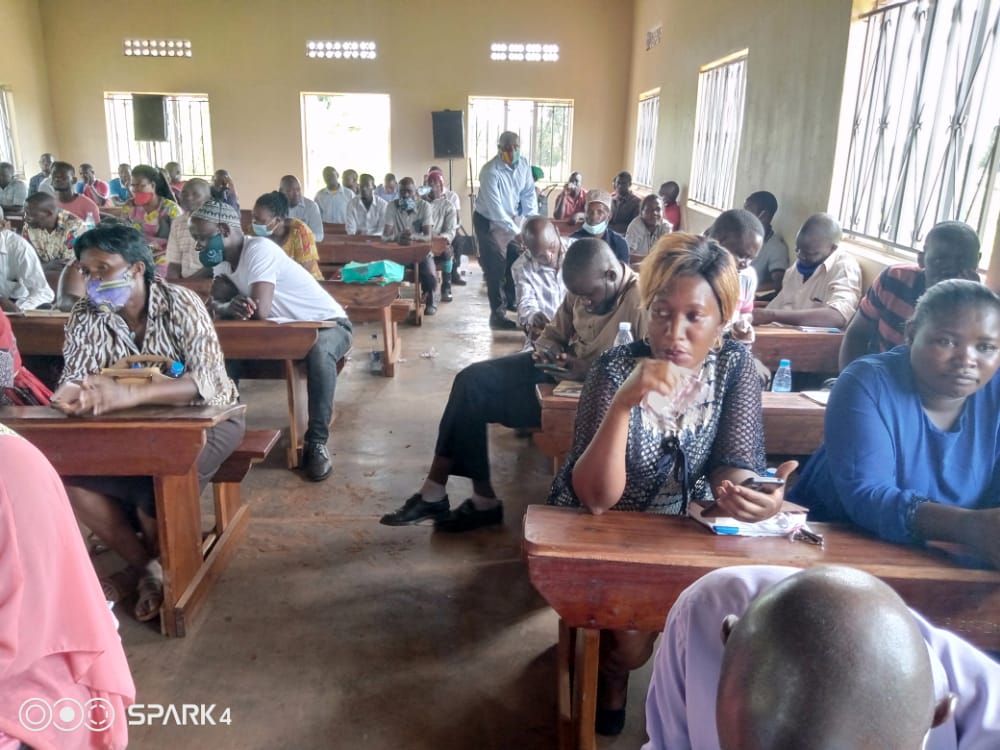 Orombi’s call was seconded by Butemba constituency member of parliament Patrick Nyanzi. Nyanzi said the biggest challenge leaders face is keeping track of how the money lent to saacos is spent and who spends it. This then makes collection of loans difficult to impossible. 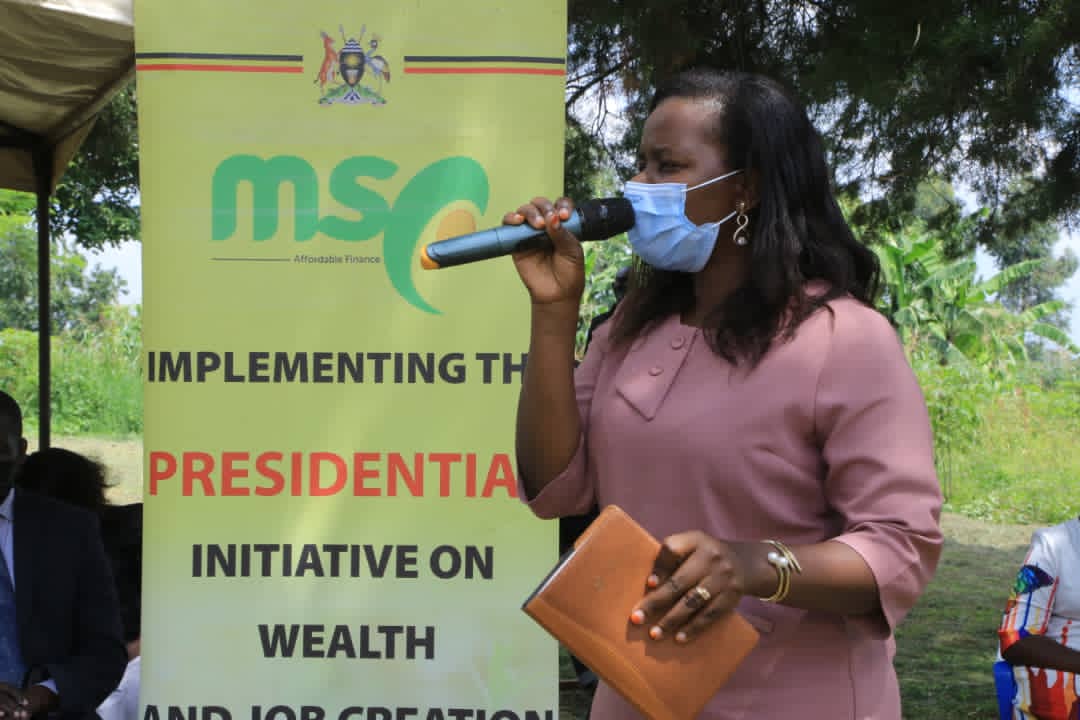 Orombi made the suggestion during a meeting the Kyankwanzi saaco leaders had with minister Haruna Kyeyune Kasolo. Kasolo is the minister for Microfinance in the Ugandan cabinet.

Kasolo is currently engaged in a countrywide tour to assess the performance of Emyooga programme before government embarks on the parish model fund.

Minister Kasolo welcomed the suggestion but also urged Ugandans to develop a saving culture no matter how little they earn. He said they should adopt the saaco culture which encourages saving.

Kasolo promised shillings 20 million to the best performing saacos in Kyankwanzi. He said the 20 million would boost the work their saacos are already doing.

Kyankwanzi District has over 36 working sacco’s and received a tune of shillings 1.120 billion where 360 million has so far been saved  and 140 millions so far been recovered from sacco members.

Two Ugandan ICT experts have this morning been recognised among the 35 Most Influential Women In Tech, Africa. Vivian Ddambya...

The festive season is upon us and Johnnie Walker Uganda has rolled out an exciting gifting activation that will see...

The Chinese government has dismissed as “illogical propaganda” reports that they are confiscating facilities from African states because of indebtedness....

Miss Uganda Elizabeth Bagaya is currently stuck in Uganda and on the verge of missing out on a place in...

How far can you go with rough sex?

HIGH FUEL PRICES: Gov’t says, “We can’t do anything about them”

Why Property rent is rising drastically in Kampala