Ugandans in Kenya have concluded the week-long activities to commemorate their home country’s 59th independence anniversary.

Ugandans in Kenya have concluded the week-long activities to commemorate their home country’s 59th independence anniversary.

The celebrations which were jointly organized by the Uganda High Commission in Nairobi and the Consulate General of Uganda in Mombasa saw the ‘Uganda Independence Week in Kenya’ held through a hybrid virtual and physical exhibition to showcase Uganda’s tourism and education opportunities.

Speaking at the closing ceremony, the First Lady and Minister for Education and Sports, Janet Museveni who was the chief guest said over the years, government has allocated a reasonable share of its budget to the education sector to ensure supply of human resources for the country’s development. 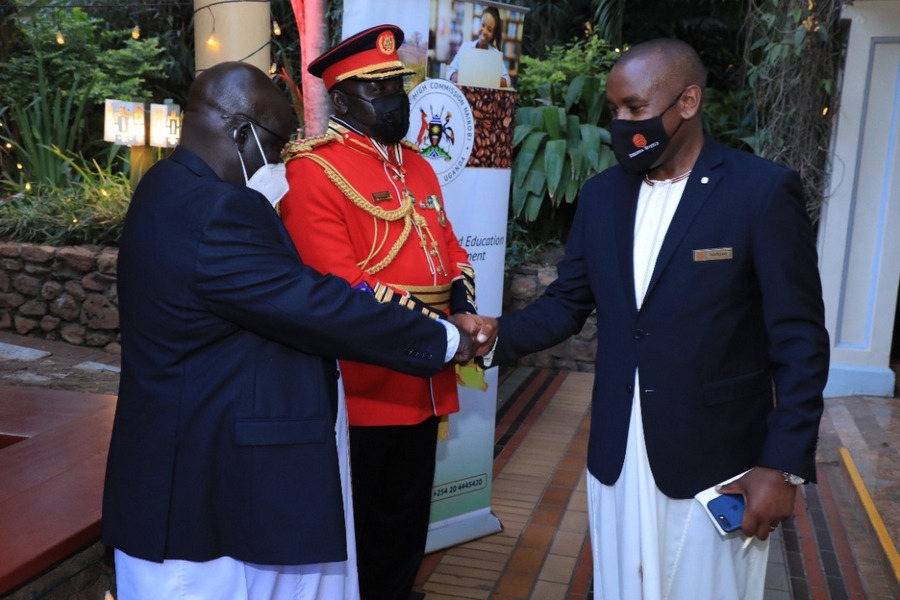 “Consequently, Uganda has seen an influx of students seeking to study in the country, and we welcome them to all our institutions. Data available shows that foreign students have enrolled at all levels of education in Uganda. The largest number of these come from Kenya, Tanzania, Rwanda, Burundi, Sudan, and the Democratic Republic of Congo.” Underscoring the benefits of Uganda’s education system, Mrs Museveni described it as the best in the region.

The State Minister for Foreign Affairs, John Mulimba said it is prudent for both governments to address the constraints including tariff and non-tariff barriers that hinder the smooth flow of trade between the two countries.

“We should also work together to secure new markets for our products beyond the region,”Mulimba said.

“This relationship between our two countries has rightly been described as a special relationship. These excellent bilateral relations are clearly demonstrated by the friendship and close working relations between our two political leaders, His Excellence President Yoweri Kaguta Museveni and His Excellence President Uhuru Kenyatta. Indeed, the two have exchanged many official and working visits – which is a clear manifestation of close cooperation, good neighbourliness and inherent relationship that has existed among our people for centuries.” 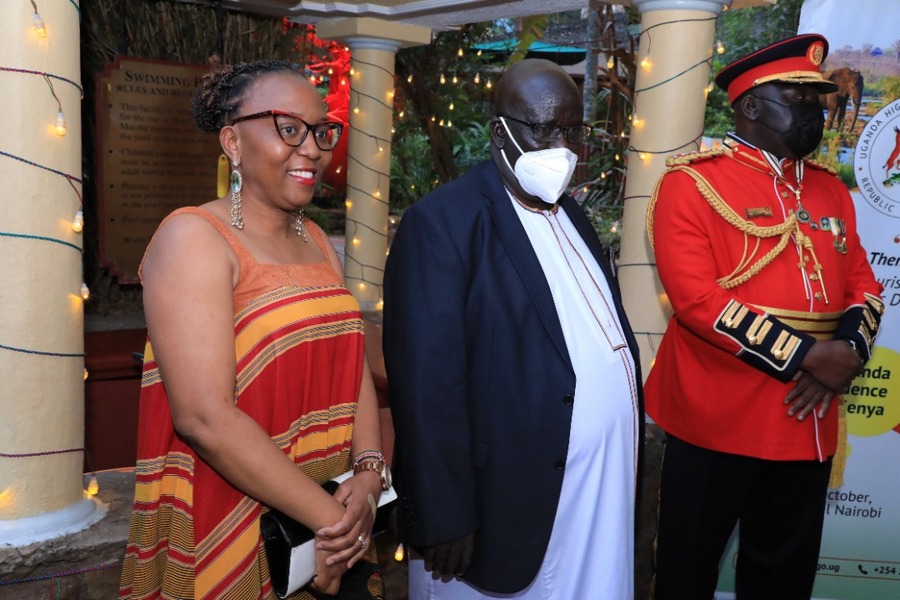 The Ugandan High Commissioner to Kenya noted that both countries have continued to play great roles in the integration, peace and security of the region by working with other partner states on these fronts.

He added that the brotherly relations will live to last.

In attendance at the celebrations climaxed with a dinner were top ranking diplomats from over 70 Embassies, Diplomatic Missions, international organizations, government officials and representatives of the Republic of Kenya as well as Ugandans living in Kenya and several well-wishers who were treated to a sumptuous variety of Ugandan cuisines and beverages including freshly brewed Ugandan coffee and Uganda Waragi among others. Police were on Saturday morning forced to intervene and foil a protest by locals against a stone quarrying company in...

‘Uganda can only be transformed through patriotism not by foreigners’

Azawi shines brightest on billboards in New York and London

Scores of people have been injured following a...

Ask Miss D: What can I do to satisfy my woman?