According to Douglas Mutumba, the main objective of the training is to give capacity to their partner radio stations to be able to allow for freedom of expression at the community radio level.

Trainees at the workshop.

The German embassy in Uganda in partnership with East Africa Radio Advertising Services (EARS), and Media In Cooporation and Transition (MICT), on Monday, launched a two-day media training on freedom of expression at Esella Hotel.

The two-day training was attended by 30 journalists from partner radio stations.

According to Douglas Mutumba, Director of EARS, the main objective of the training is to give capacity to their partner radio stations to be able to allow for freedom of expression at the community radio level.

The idea was conceived by EARS and MICT, a German NGO. The training is funded by the Ministry of Foreign Affairs of the Federal Republic of Germany.

The training which runs until Tuesday, October 12, 2021 attracted different radio journalists from all corners of the country who discussed and mapped on challenges faced in trying to achieve freedom of expression in their communities. 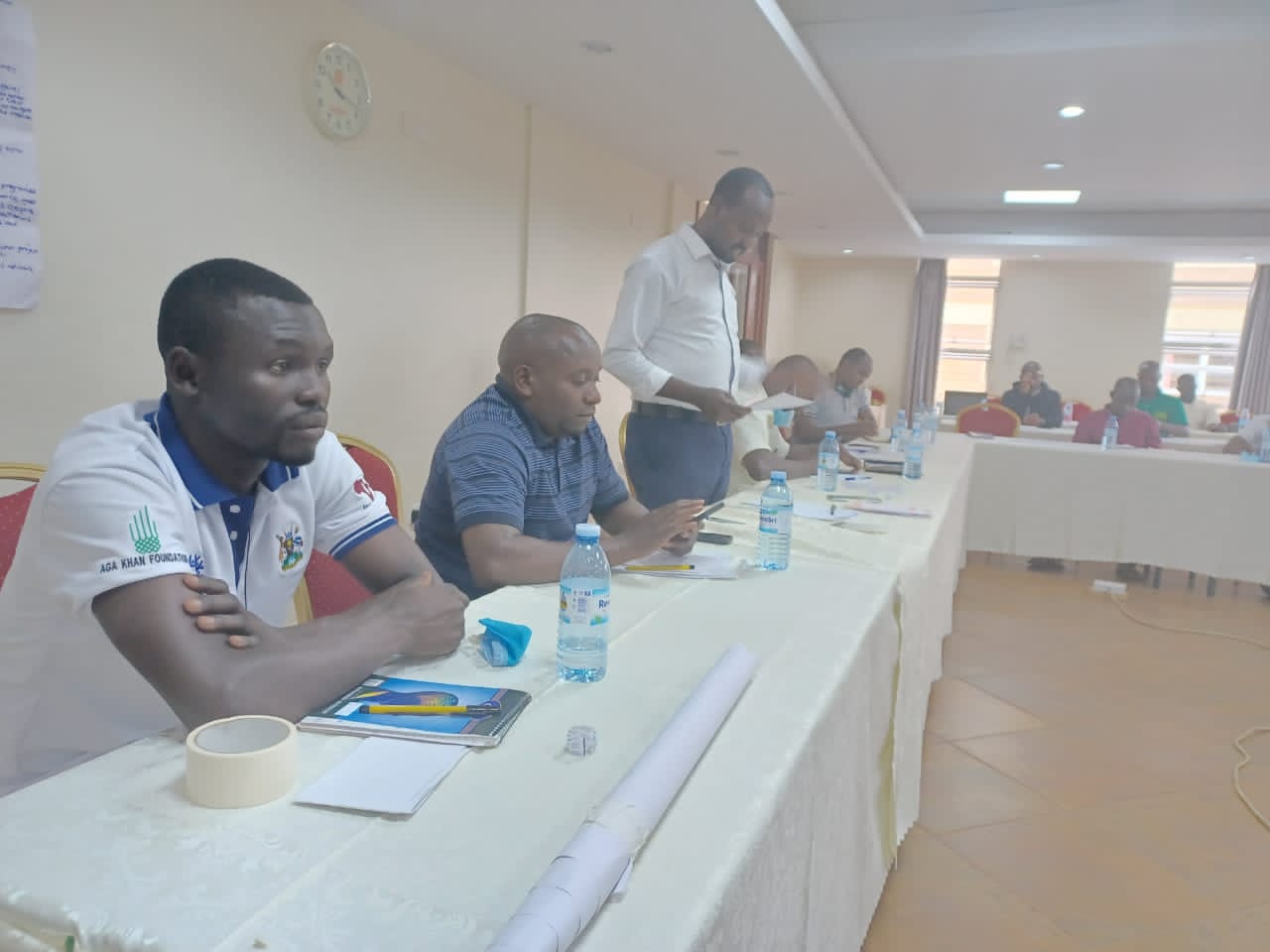 Speaking at the launch, Mutumba highlighted that from experience, most radio stations are focused on national issues indeprive of their own communities over an opportunity to discuss issues that concern them at community level; sub-county or district level.

He believes that the training will help change course.

“So our idea is to give capacity to these radio broadcasters to be able to conduct professionally researched programs, well moderated and with equal representation of different minds or thoughts. Mutumba said.

During Monday’s session, 30 radio stations were represented and these included four maintream radios from Kampala as well as 26 regional community radios stretching from Northern Uganda, to Eastern, and Southern parts of Uganda.

Throughout the first session, training manager and lecturer in the department of Journalism at Makerere University, Wilson Akiiki Kaija, took the journalists through training to equip them with more knowledge on freedom of expression.

He also urged them to share their experiences and encouraged them to identify new solutions to counter the challenges they meet in trying to allow for freedom of expression in their communities.

At the end of the training, Mutumba noted that the raised issues and suggestions would be delivered to the German ambassador to Uganda, Matthias Friedrich Schauer, since it’s the embassy supporting the training.

The training will close on Tuesday with discussions on ethical dilemmas, broadcasting and legal framework amonth other topics.

Over 30 radio stations across Uganda are set to receive support remotely through trainings in freedom of expression. This was...

Several travelers arriving at Entebbe airport were on...

There is no lapse in security, UPDF is on top of the situation – Jim Muhwezi