Opinion: Making the shift to a brighter future with UBD 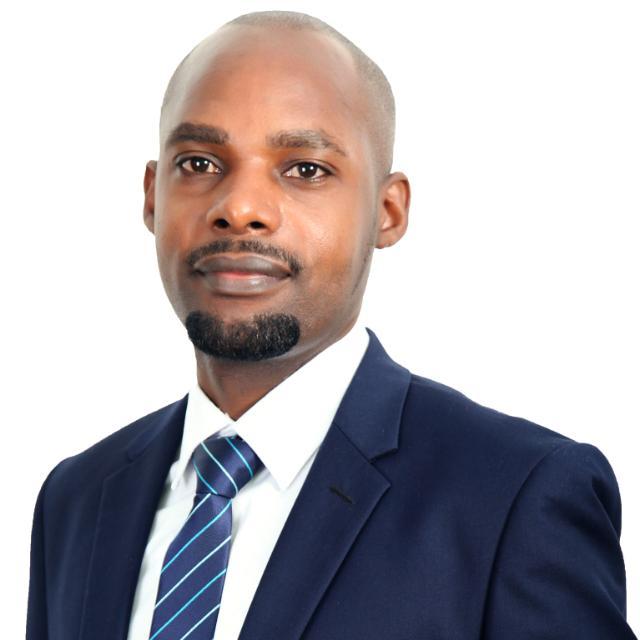 John Mukasa Junior is the most documented member of his family.

Aged 9 years, he has more pictures in one month than his great grandfather Masimo Mukasa, his grandfather Peter Mukasa and his father Isiah all had in their entire lifetimes. His generation is the future.

When he comes of age his digital footprint along with technologically enabled record keeping shall ensure an account of his first dance or travel but also his first business.

If he goes into the family’s coffee growing and fruit business – the difference between him and the generation past is sometimes what we refer to as informal versus formal.

This distinction is a critical economic crossroads that Uganda must transition to if it is to make it to the ranks of highly evolved economies.

Today, Uganda’s economy is dominated by the services sector. This accounts for 44 per cent of GDP (2019/20) while 26 percent and 23 percent ofGDP is contributed to by industry and agriculture respectively according to the latest economic development figures from the ministry of Finance.

But while services take the lion’s share and rely on a highly skilled workforce – the true challenge for the economy is that the fastest growing sector is the informal and not formal sector.

A large informal sector has tended to be associated with unfavourable macroeconomic and development outcomes.

These include lower productivity, slower physical and human capital accumulation, indecent jobs, poor quality products, tax evasion, and failure to register as legal entity among others.

The shift from low productive economic activities to higher ones – the story of economic transformation itself, depends in a large measure on the movement from an informal economy to a formal one.

The 2020/21 Household survey published by Uganda Bureau of Statistics (UBOS)established that 39 per cent of Ugandan households are still in subsistence.

One direction for formalisation is the substitution of the subsistence economy, which is informal, with industrial jobs, in the formal sector.

These include the commercialisation of agriculture itself as in when Mukasa Junior takes the family farming activities, expands, and mechanises them.

There are many people who are like Mukasa Junior today and a growing number are joining the mindset change in their approach to agriculture and industry.

Mukasa Junior’s family is also a customer of the Uganda Development Bank. From the Bank’s perspective financing industrial and agriculture productivity are fundamentals for economic structural transformation.

Over 50 per cent of the bank’s portfolio is geared towards Agro Industrialisation and manufacturing sectors (about 24 per cent is in primary agriculture).

The bank is today part of the transformation story and while Uganda celebrates 69 years – UDB itself will reach its golden jubilee next year – marking 50 years since its founding.

We are being deliberate in our support not just to sectors that are essential for the structural shift but also the mindset change without which change would be incomplete.

Like other actors in this place UDB finances SMEs and large-scale projects in key development sectors of the economy.

Mostly Iarge entrepreneurs, such as the Mukasa family, to formalise their income generating activities, engage in commercial agriculture and aim at value addition (Agro Industrialisation).

In other words, shift to high productive economic activities in the industry and agriculture sectors.

These will create the decent jobs we deserve, raise the yield per acre, increase household income and provide more tax revenue for the government.

This is how we secure the future for 9-year-old John Mukasa Junior so that the next 69 years are the best years to come.

We will in future write another along that.

The focus of policy makers, practitioners and others now is towards industrialisation and services seeing that for the last many decades; the structure of the economy has remained literally the same even though agriculture has been promoted.

The author is an economist with the Uganda Development Bank

President Museveni has outlined a number of key issues that he thinks his government will focus on in the next...

UDB hopes to get more money to lend to borrowers

The perpetuators will be got, says Museveni after Komamboga bomb blast

The perpetuators will be got, says Museveni after Komamboga bomb blast

President Museveni has assured the public that the...