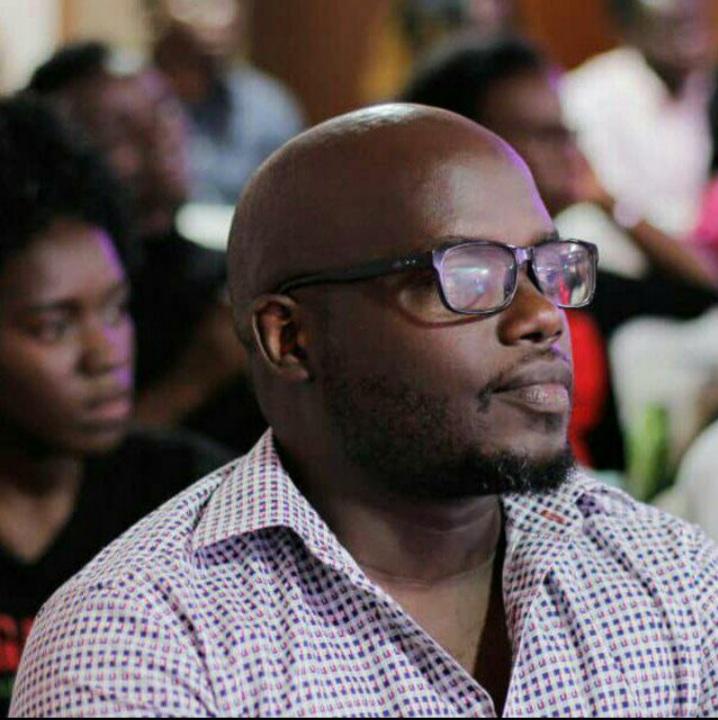 Meet Joyce (not real name)-a 17year old mother of two; one 2 years old and the other one year.

For one so young, she’s seen quite a lot; not only did her father leave her mother quite early in life, her mum left her shortly after.

She was left to scavenge in the world to make ends meet. It’s there that she met the father of her first child who quickly scattered after he heard she was pregnant.

The same trend quickly followed with the father of the second who she had taken up with to care for the first, abandoned her along the way.

Things got so tough she actually delivered the kid by herself in squalid living quarters.

A friend of a friend helped her find some space in an incomplete structure where she did some construction work but when her kid had grown enough to move around, it was deemed hazardous for her to stay as the kid’s safety couldn’t be guaranteed.

Someone then put her up in a one room lock up until he forced himself on her-maybe as payment for services rendered. When she resisted his advances, she found herself homeless again!

This is one of the girls being cared about by Teenmom’s Voice, a community organization that seeks to instil hope and confidence in teenage expectant mothers in their early motherhood journey.

Joyce’s is one of many similar circumstances that are repeated across the country-one whose median age is 15 making theirs the bigger population among the nation’s spectrum.

Similarly, Teenmom’s Voice is one of many organizations that seeks to address the teenage pregnancy problem in Uganda and whilst most interventions have been geared towards prevention, it has been prudent to tackle the reality on the other end in terms of providing contraceptives and encouraging communities not to shun these girls.

These numbers have been further exacerbated by the Covid-19 lockdown that has been imposed for the past two years. A recent study by Reach A Hand Uganda (RAHU) in western Uganda found that there were over 7,319 teenage pregnancies with 115 of these being below the age of 15.

This has mainly been attributed to the prevailing lockdown that has kept them out of school.

Other reasons cited for the prevalence is poverty that sees families ‘selling’ off their daughters into marriage at an early age include lack of adequate reproductive health education by their families/care-givers/schools, early engagement in sex by teenagers brought on by exposure to pornography and fuelled by alcoholic and drug abuse, negative influence from social media that promotes promiscuity and a casual attitude towards sex, among others.

The problem is further compounded by other related problems like trauma where pregnancies result from rape and/defilement, death resulting from infections from crude methods of abortion that have been sought by the unfortunate girls as well as being ostracised by their own parents let alone greater communities.

The teenage pregnancy problem can only be tackled if all stakeholders are approached and if the communities own the problem and value it as worth saving.

The author is a social activist