Expectant mothers in Bugiri and Iganga General Hospitals in Eastern Uganda are all smiles following the generous donations of 300 mama kits, over 200 handwashing jerrycans, mattresses, liquid soap, mosquito nets, 300 Baby Junior diapers, and soap, among others, by Salam Charity Foundation in partnership with Uthman Group, and Movit Uganda Limited, in a campaign that was dubbed, “Caravan to Eastern Region.”

The items were handed over on the 30th of August 2021 as part of the drive to help fight poverty and transform lives by Salam Charity Foundation. 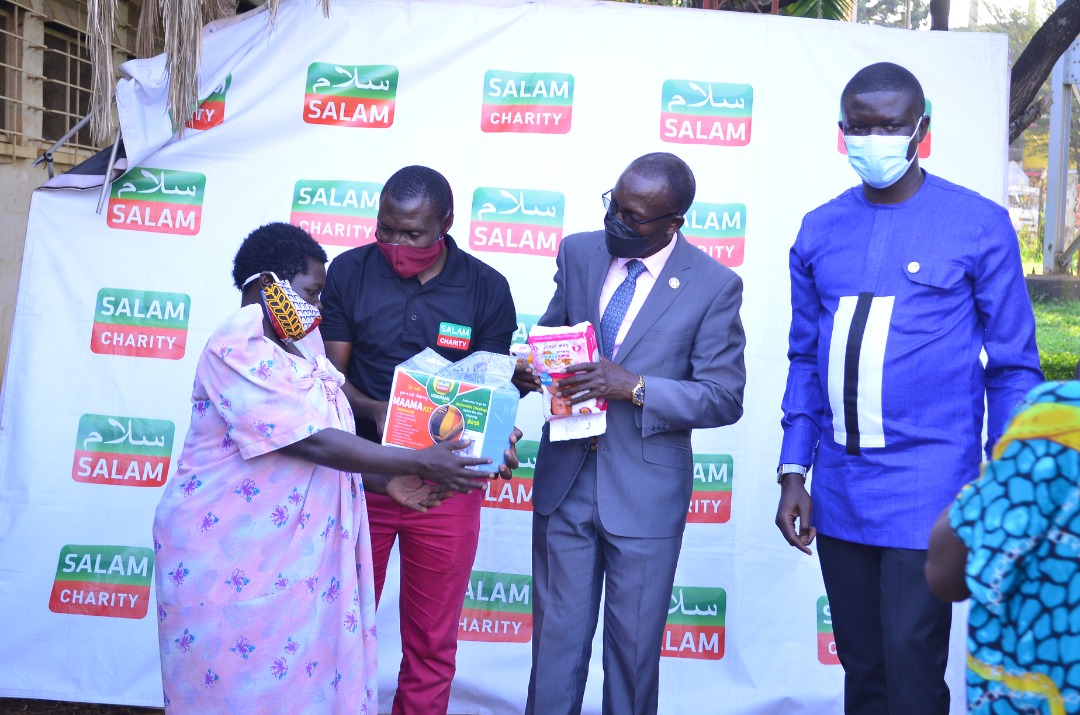 Salam Charity Foundation has for long been known to have given back to the community as part and parcel of what they stand for, having been founded in 2014 by Next Media Services’ Salam Television, currently Uganda’s only Islamic TV station. In partnership with the government of Uganda, Salam TV’s charity arm and credible international and local implementing partners have been involved in providing lifesaving meals, strategic education, health, clothing, and livelihood for the needy in different parts of the country. 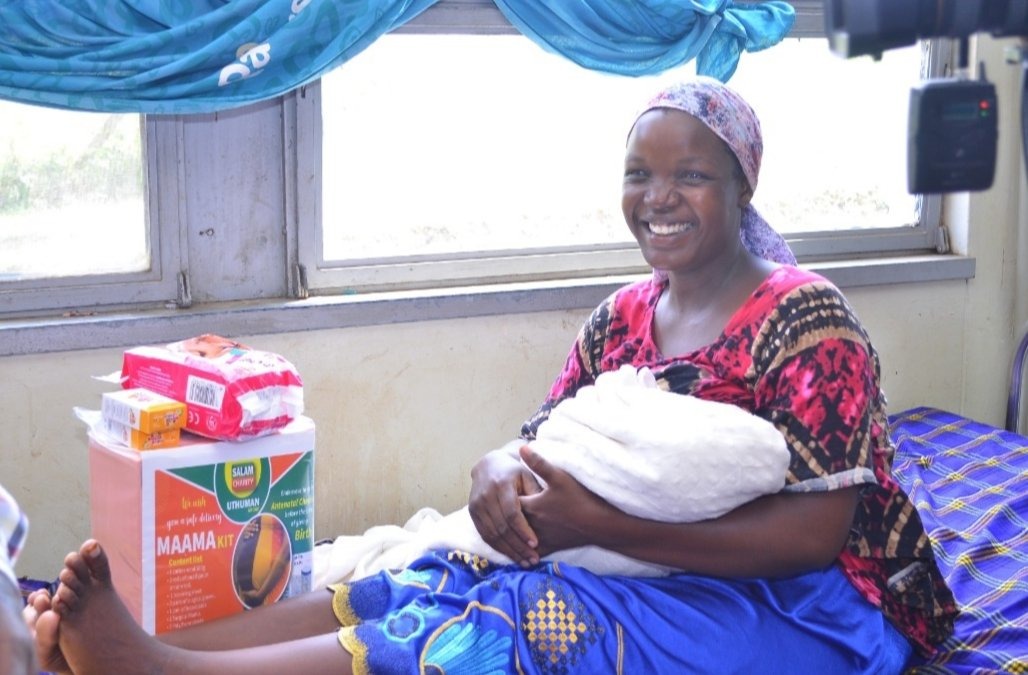 Danze Edwin is the Head of Digital Marketing at Next Media Services. He is a former radio presenter on Next Radio and TV Host on NBS Television and NBS Sport. Danze is trained by the BBC World Service, Voice of America - U.S Agency for Global Media and DW (Deutsche Welle) and studied Industrial and Fine Arts from Makerere University. He’s worked for various brands and communication agencies such as African Woman Magazine, Fireworks Advertising, Brainchild Burson Marsteller. Born and living in Kampala, Uganda

What to consider while choosing a maternity hospital

By Fahd Ssebagala  If you are planning on having a baby, you’ll have lots of questions and choices to make:...

Tororo General Hospital and a number of public health facilities across the country are facing a shortage of medical supplies. ...

Nutritionists have urged Ugandans to refrain from eating animal foods and embrace healthy eating habits to curb the escalating rise...

Residents in Kasese District have appealed to Parliament to intervene in the fate of Kilembe Mines Hospital, whose structures were...