Masaka Killings: CID says its not time for blame games

Charles Twine has urged the public to stop pointing fingers at security officials over the killings in Masaka, saying this is not the time for blame games

by Jonah Kirabo
in News, Security

CID spokesperson Charles Twine has urged the public to stop pointing fingers at security officials over the killings in Masaka, saying this is not the time for blame games.

Twine said that security is doing their best and now is the time for the country to work together to get a lasting solution to the Masaka killings. 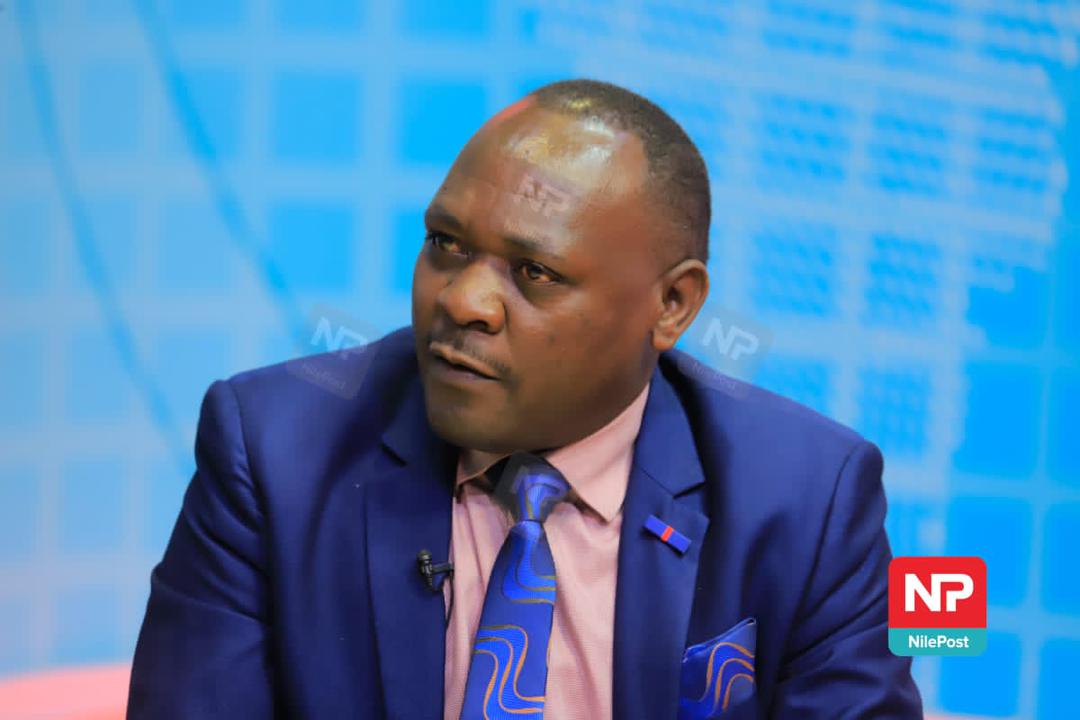 Twine made these remarks while appearing on NBS Morning Breeze, Tuesday.

“We need synergies in providing lasting solutions to the issues in Masaka. I am very proud of the leaders in Masaka camping in the area to find solutions to the problem their people are facing. This is not the time to play the blame game,” Twine said.

At least 29 people in a period of one month have so far been killed in Masaka by machete welding thugs.

Twine said that the deaths are very regrettable and security is on ground to assess the situation.

He said that it is therefore unfair for the public to turn on the security officials, instead of offering support.

“For us, every life matters, insecurity in Masaka is an insecurity everywhere,” he said.

Twine said that CID has already established that the killings are part of an organized crime, where perpetrators have been recruited, trained, funded to execute.

He said, “We have noticed the attackers are aggressive and move in groups of 4 or 5. The population in the affected areas has been cooperative, they have volunteered information, which we have to thank them for.”

Twine called upon the public to remain calm and also share any information that could help security to tame on the murders.

“We have deployed all competencies to Masaka, and I can guarantee that this situation is going to be controlled. There are no loopholes in intelligence, but we have to improve,” he added.

Despite security deployments in Masaka, the killers continue terrorise Masaka residents, mainly targeting older people between the ages of 50 and above.

The intentions of the killers remain unclear.

If the National Resistance Movement were to be a pupil in school, security would be the subject they would pass...

Police warn of “fake” threatening leaflets on the rise

Mpuuga: “Otafiire’s remarks on Masaka murders are indication that government is punishing people for choosing NUP”

Otafiire: Masaka was safe when it was under NRM, we are no longer in charge