Nekesa was last month appointed by President Museveni as the new national treasurer for the ruling NRM party.

On Wednesday, the NRM Southern Africa Chapter led by their chairman, Isma Luzige hailed the outgoing High Commissioner for leading the crusade for unity among Ugandans in Southern Africa, a role they said she played very well.

“We thank you for the good relations with the NRM Southern Africa Chapter but above all mentoring us and revamping the chapter to become stronger than it was before,”Luzige said during the function.

“We applaud you for dedicating time to unite us and we want to inform you that we have had good times with you. Thank you for the good job done throughout the years as the High Commissioner.” 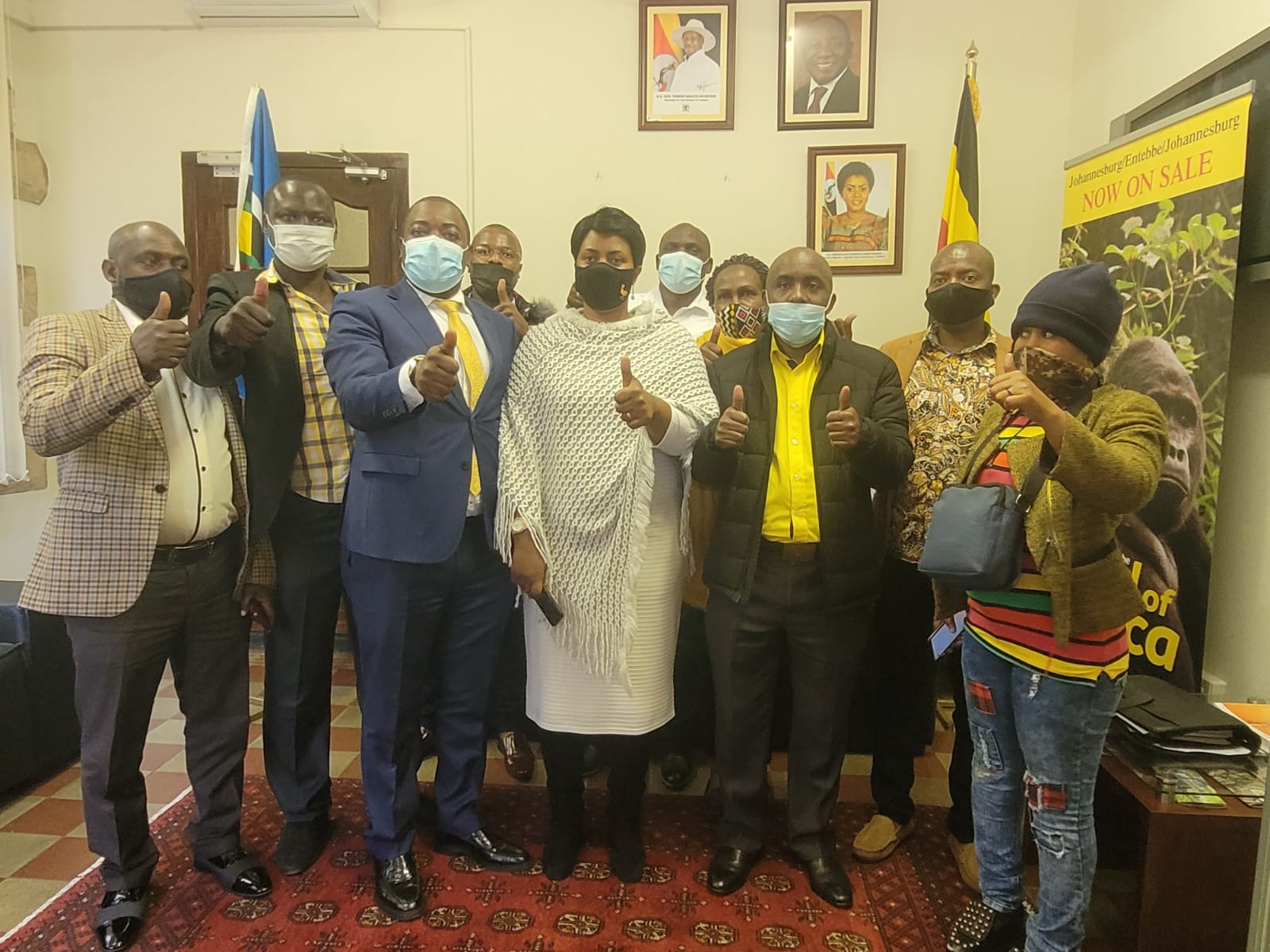 Luzige asked Nekesa to stay in touch with the NRM Southern Africa Chapter now that he has gone to serve as the party national treasurer but also continue advocating for them while at the secretariat in Kampala.

“We ask you to continue being our brand ambassador now that you will be sitting at the NRM secretariat in Kampala. We look forward to continuing with the good relationship we had with you for all the years,”Luzige said.

“Though saddened by your inevitable departure, we are optimistic that we shall benefit directly from your next assignment.”

According to Philip Kakuru, the patron for NRM Southern Africa Chapter, they have high hopes in Nekesa as she assumes her new role in Kampala.

“Having served as a diplomat, we feel you are better placed to diagnose challenges of the party diaspora members but also derive appropriate response. We pray you keep your door and phone open to us as members of the NRM Southern Africa Chapter,”Kakuru said. 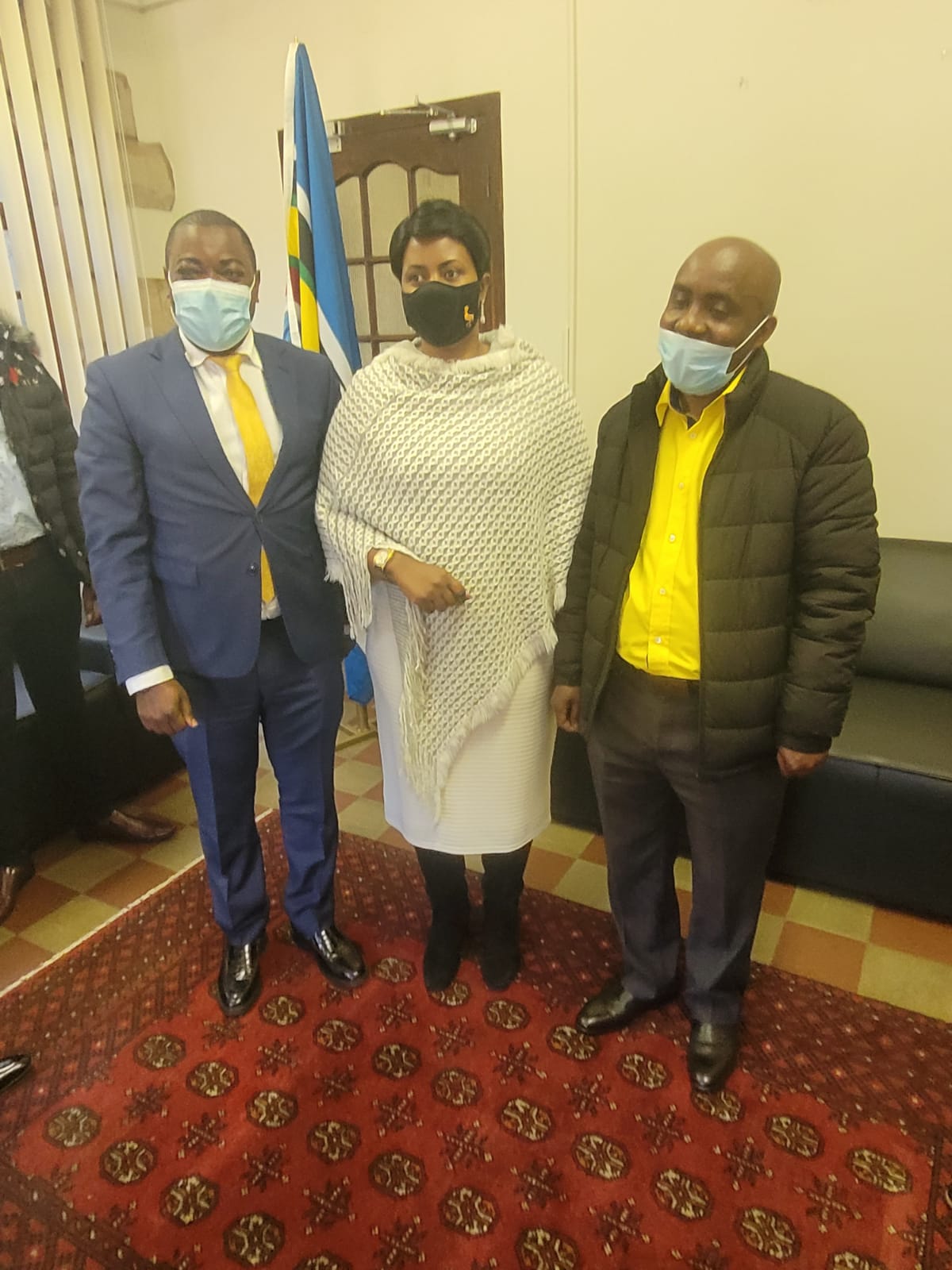 Speaking in response, Nekesa applauded the members of the NRM Southern Africa Chapter for the support they accorded her for the last four years when she served as the Ugandan High Commissioner to South Africa.

“I appreciate you for the support extended to me in the execution of my mandate in Southern Africa through mobilizing and sharing important consular information with the diaspora members. I ask you to extend the same support to my successor,” Nekesa said.

She also pledged to bridge the gap between the diaspora and the secretariat to enhance mobilization activities both at home and abroad.

“I however urge you to continue mobilizing foreign direct investments to Uganda so as to enable the creation of employment for our people,”Nekesa urged.

President Museveni has condemned the use of coups as a means of changing governments in Africa, saying this method was...