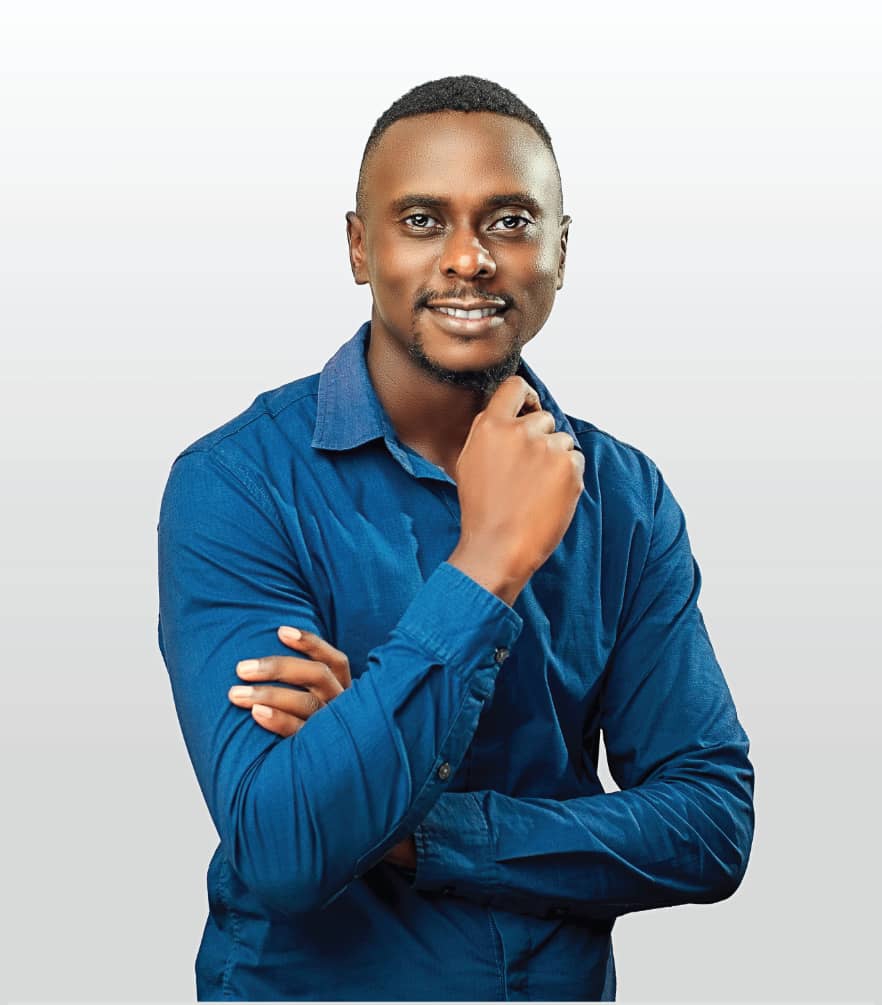 The images from the Euro 2020 finals at Wembley stadium between England and Italy were no different from the Karioko derby between Simba SC and Young African Sports Club at the National Stadium Dar es Salaam on 3rd July 2021.

Around 50,000 fans were admitted at Wembley stadium for the Euro final whereas 59,325 fans watched the Simba Vs Yanga Tanzania premier league derby.

This should give everyone food for thought about ending the lockdown and we get into a serious search for sustainable solutions to the Covid-19 pandemic that are relevant to the African situation.

Overtime we have got accustomed to the lies by African presidents especially our very own HE Yoweri Tibuhaburwa Museveni about getting African solutions for our problems.

The name “Tibuhaburwa” means someone who cannot be advised but Mr President you need to seek for advice from your neighbors Tanzania who have gotten an African solution for a global problem.

Lockdowns are not sustainable for Africa, actually they do more harm than good.

The contrast between the Euro finals at Wembley and the Tanzania premier league was telling. We have been told that at least 50% of the people at Wembley stadium were vaccinated whereas 99% of the fans at the national stadium in Dar es Salaam were not vaccinated, talk about having an African solution for a global problem.

Is there something we are missing that our neighbours are utilising? Why can’t we just ask our neighbours? Or we are just sticking to the Tibuhaburwa name full blast and burying our heads in the sand like the proverbial ostrich.

Tanzania implemented very few measures against the coronavirus pandemic last year. The late president John Pombe Magufuli famously downplayed the threat of Covid-19, despite activists and politicians signalling the alarm over a deadly second wave, which hit the country at the beginning of this year.

Under Magufuli’s directive, herbal remedies were promoted, the number of Covid-19 cases ceased to be counted, and people were urged to pray to defeat the virus.

This was a breakaway from the our initial response, where schools were shut and borders were closed for almost three months.

Guess what happened, Tanzania hit middle income status whereas our government spent more months pleading with the world Bank to give them more aid; loans that our children will have to pay long after our current leaders have died.

The choice of words the president used launching this European imported lockdown and state of emergency would make other Pan Africanists turn in their graves.

He said, the government was worried the jump in cases would “exhaust the available bed space and oxygen supply in hospitals unless we constitute urgent public health measures”.

The new restrictions potentially threaten to arrest an already fragile economic recovery from the blow inflicted by last year’s lockdown.

Those restrictions contributed to a 1.1% economic contraction in 2020 and it’s going to take a miracle if the economy’s growth would climb to between 2-3% in the fiscal year starting July as predicted by the finance ministry.

The lockdown, the night curfew and closed district borders have disrupted the economy. It is estimated that about 30% of the urban poor have lost 100% of their daily income during and after the lockdown.

The service industry is in shambles. We are shooting ourselves in both feet. There is a need to start implementing local African solutions like our neighbours Tanzania instead of relying on the West.

Dr. Jane Ruth Aceng has said that the challenges in accessing vaccines will not affect the country’s re-opening plans. Dr....

Billionaire sentenced to 18 years in prison over picking many quarrels

Dr. Jane Ruth Aceng has said that the...

Six years ago, I quit my job to venture into business. I’m not there yet but I make millions of shillings