Clad in a black outfit with colors of the Ugandan flag, Ziza Bafana stepped on stage after Sheebah’s performance and owned the show

Ziza Bafana on the Fenon stage made a return

Last Saturday, Club Beatz At Home’s Season 4 premiered with the self-proclaimed ‘katonda wa ragga’, Ziza Bafana whose energetic performance led many to crown him one of the best performers in Uganda’s music industry.

At the Club Pilsener-sponsored show where Sheebah, Mudra, and the talented young prospect An-known were slated to perform, not many were looking forward to Ziza Bafana’s performance only to be surprised. Clad in a black outfit with colours of the Ugandan flag, Ziza Bafana stepped on stage after Sheebah’s performance and owned the show.

With crazy energy, Bafana performed nonstop for about 40 minutes, surprising his fans when he took on the piano to exhibit his skills and vocal range. His entire performance of old and new songs left a huge impression and it comes at a time when he is looking for a major comeback onto the big scene.

Sheebah surprised and delighted the crowd by calling up her role model Chance Nalubega to share the stage with her. She also gave a chance to rising star Sama Sojah a chance to perform during her time on the Fenon Events organised stage.

The other performers of the night were Mudra and An-known. The former’s performance was a bit reserved while the latter gave his all to introduce himself to most viewers who were watching him perform the first time. 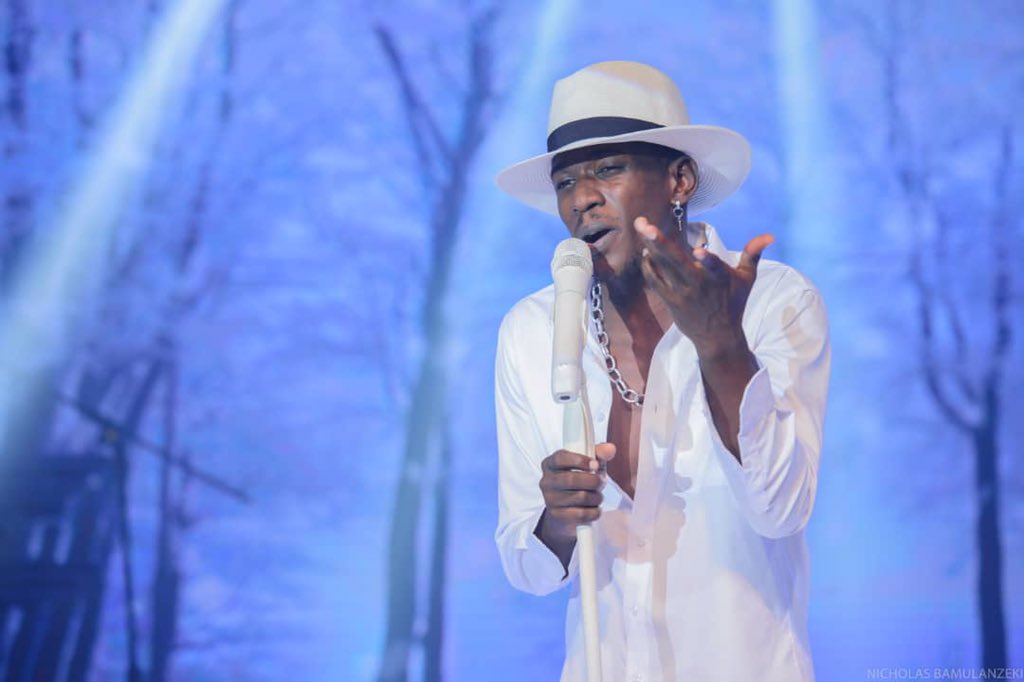 Literally, the return of the Club Beatz At Home concert (4th Edition) wowed music lovers who watched from the comfort of their homes.

Over the weekend, the talented Mayanja brothers Jose Chameleone, Pallaso and Weasel treated their fans to searing performances as they...