Covid-19: Let everyone make their choice and live with the consequences 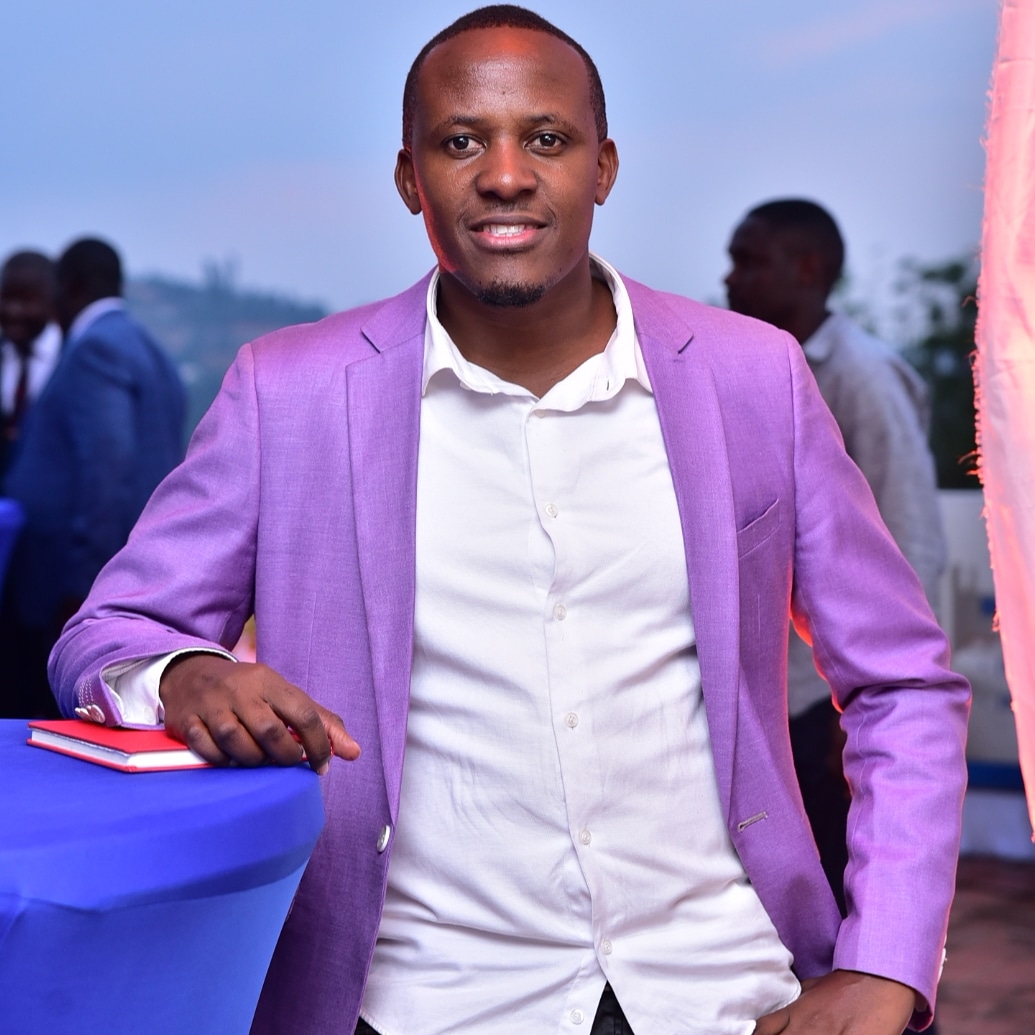 The story of a cobbler in Wakiso district that likely died of starvation graphically paints the toll of the lockdown on the most vulnerable among us.

Justus Sempa a single father of two boys, quietly passed on in his single rented room in Katabi town council, but to little or no shock at all to those familiar with his predicament.

According to local authorities, the 41year-old’s plight was sealed when the president decreed a 42-day total lockdown.

Having been a door-to-door cobbler, the pronouncement immediately cut off his meager source of income. The lockdown was a death sentence for him.

That this is not an isolated case is what should get all of us evaluating the grim impact of the lockdown on the population.

Statistics published last year revealed that 1.8Million Ugandans slipped back below the poverty line, bringing the total percentage in that unfortunate category to 25%.

Before most could climb their way out of this dish, another lockdown has been slapped on them. How many other “Sempas” will silently succumbed to starvation, will be buried without their stories catching the gaze of any media house?

But before Sempa, we had gotten a hint of what was brewing among the less privileged when a clip of a small time vendor in Kampala later identified as Rashid Mugisha, sobbingly seeking leniency from the security detail that had been deployed to clear him and his ilk off the street made it onto social media.

“I wouldn’t have come here to work if I had what to eat at home. I have a wife that has just given birth. What I’m going to feed her? But you are telling me to remove my merchandise. You think for us we want to be here. I left home when there was nothing to eat at all. I have come here to look for what to eat and now you chasing me. What do you want me to do?” a teary Mugisha asked the gun-wielding men in uniform menacingly surrounding his frail frame.

“The landlord needs his rent. I’m looking for today’s food. The day I don’t work, at home we don’t eat,” the father of two added.

Of course not everyone relates to Sempa or Mugisha’s lives. There are those whose main concern during the lockdown is the ending of the football season on dstv.

Others it’s whether Netflix will be releasing any new catchy series to help kill the boredom. Unfortunately the majority that are advocating for stringent lockdowns fall within this category; the kind that are well cushioned from its brute impact.

But I’m not here to vilify those living in the upper echelon of life. It is what a normal human being should aspire to. However, could we be more empathetic to the less privileged among us to whom the choice to either go to work or stay at home is a choice between life and death?

While making a case for ending the lockdown in the UK, former Conservative Party leader Sir Ian Duncan Smith reasoned that people go through life balancing risk elements which they compare with the promised reward and then they make choices.

Unfortunately, he noted, this is a concept that is being missed today where corona is being presented as the only risk.

“The truth is we need to desperately get back to the concept of living with the balance of risk. We live all our lives normally by making choices with balanced risks. We know what the risks are, we know what the rewards are. We balance how we operate crossing the road, driving cars, riding motor cycles, going to football matches,” he said.

This was the very strategy the country employed at the peak of the HIV/AIDS in the early 90s. The government simply made the public aware of the scourge that was lurking among us and provided the famous ABC remedy (Abstain, Be faithful or use a Condom).

The ultimate choice was left in the hands of each individual after balancing the risk and the reward of their actions. The government did not go on to close all lodges and bars country-wide yet they must been major catalysts in the spread of the virus.

The same should be applied today. The government should empower the public with all the necessary information about the corona virus especially the preventive measures, the common early symptoms and perhaps early treatments.

Thereafter the government should let the people to balance the risk and the reward, and make an informed choice whether to stay home or go to work.

For example, according to the Ministry of Health Covid-19 update on 2nd July, one would tell that given both the cumulative deaths and cases at 1,939 and 83,636 respectively, the death rate is 2.3% since the virus was first identified in Uganda about March last year.

With this perspective a person would then weigh the risk and the reward of going to work or staying at home and make an informed choice.

That’s how mature governance is conducted. You let people make their choices and live with the consequences thereof.

The government should not be making a blanket choice to lockdown everyone. People have varying fears in varying degrees.

For example research shows that in Uganda 10 people die in road accidents every day when there’s normal traffic.

But this does not take into account those that later die in hospitals hours, a day or couple days after the accidents.

Perhaps then we could be staring at 15-20 deaths per day.

Because of this some people have opted never to use boda-bodas given the risk vs reward associated with the boda-bodas, while others use them to transport their children to and from school.

We make such choices every day.

It would, therefore, be very unfortunate for another “Sempa” to die of starvation because the government overruled his choice to go and fend for himself.

Let everyone make their choices and live with the consequences. It is a basic rule of life.